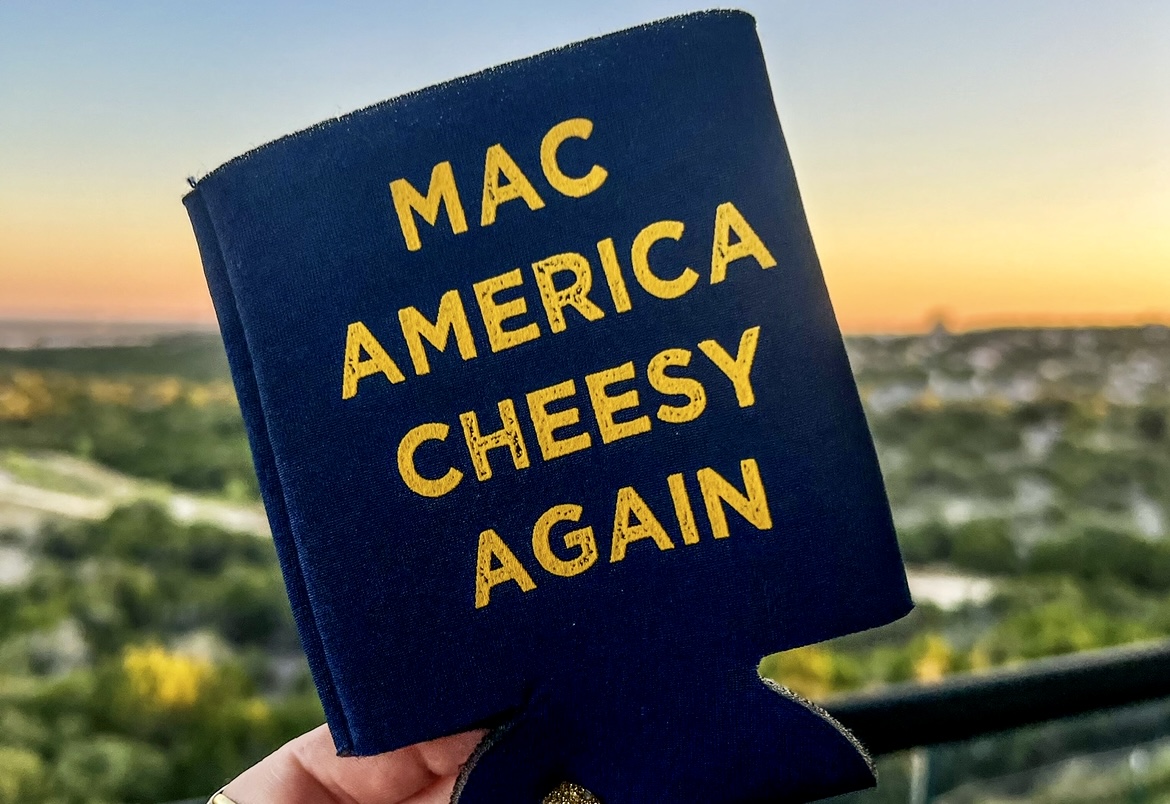 Since the Mac and Cheese Festival is happening this weekend, we got to thinking about who really has the best mac and cheese in Austin. A handful of years ago, we published this post – and luckily, these spots still exist. But a lot more tasty spots have opened up since then.

First, let’s review who made our original list for Austin’s best mac and cheese!

Jack Allen’s Kitchen – At Jack Allen’s, the 5-cheese macaroni and chicken is the mac & cheese that eats like a meal. Get ready for a jumbo helping.

Texas Chili Parlor – One of their offbeat options is a combo of mac and cheese with chili all in the same bowl. It isn’t for everyone — which may explain why it’s not on the menu — but those who like it swear by it. Order a bowl of chili, add mac, extra cheese, sour cream, and see what you think.

Hillside Farmacy – Their dish is made with taleggio and australian aged white cheddar and topped with bread crumbs. You can add pancetta, a poached egg, or broccoli to round it out, or just leave it with cheese as the star.

Now, let’s see what some other foodies in town list as their favorites!

Eater Austin lists Banger’s Sausage House and Garden among their faves. Their jalapeño mac & cheese is made with cheddar, manchego, jalapeños, and bacon lardons!

Wink makes Do512’s list. With shavings of black truffles tucked into their unique mac n’ cheese, you’ll find yourself returning time and again to satisfy a macaroni craving you never knew you had.

Unation recommends La Barbecue calling it one of Austin’s best spots for not only barbecue, but savory mac’n cheese as well. Grab their famous brisket, mac’n cheese, and add some extra toppings while you’re at it.

If you really want to have your own taste test, you should check out the Austin Mac & Cheese Fest 2022: Mac VS Grilled Cheese. It’s happening on Sunday, November 13 at Lantana Place on Southwest Parkway. You can learn more and get tickets here. 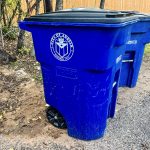 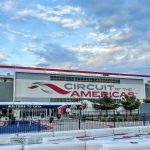 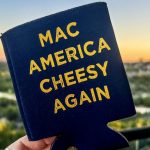 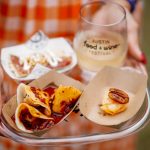 - November 8, 2022
In Honor Of America Recycles Day, Let’s Learn How To Recycle Right In Austin 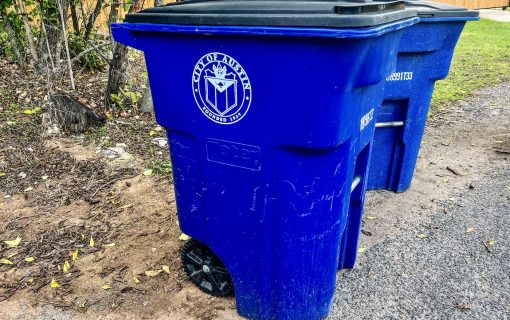 Since America Recycles Day is happening on Tuesday, November 15, this is the perfect time to review what you can and can't recycled in Austin.
- November 7, 2022
5 Of The Best Things About F1 In Austin 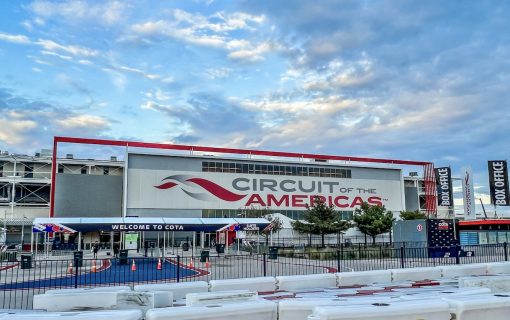 If you've never experienced F1 in Austin, you need to get in on the ac
- November 7, 2022
The Best Things We Ate, Drank and Saw at Austin Food and Wine Festival 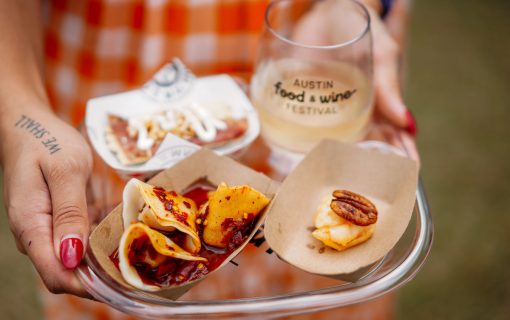 Everything is bigger - and better - in Texas! Here are the best things we ate, drank and saw at Austin Food and Wine Festival!