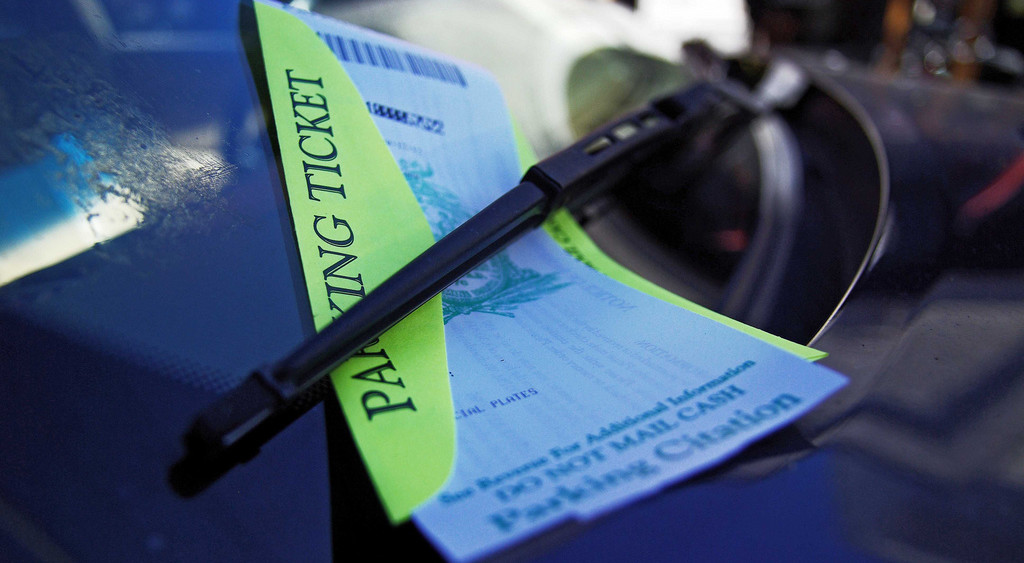 Austin Drivers Are Getting Lots More Parking Tickets. Here’s Why.

Every Austinite who has ever partied downtown knows that in this city, parking is a privilege that you pay for, not a right. We are also the second-fastest-growing city in the nation, but our infrastructure simply was not built to handle this many people.

In other words: Watch out, Austin drivers. Parking near your favorite central Austin bars, boutiques, restaurants, and more is getting a lot tighter. If you’re not paying close attention and miss a “residential only” parking sign, leaving your car in front of someone’s house, a parking ticket is in your future.

This isn’t just a problem for Austin drivers. It’s also a solution for many home owners who’ve seen their neighborhood streets clog up with cars, blocking access to their residence. It’s also a struggle for many Austin businesses, many of which are scrambling to arrange more parking for patrons. The city, for its part, says they carefully study where to install residential parking zones.

Still, the parking situation is such a problem that services like Uber, Lyft, and the newly introduced Luxe (a concierge parking service) only seem destined to grow hand-in-hand with the number of parking tickets being dispatched.