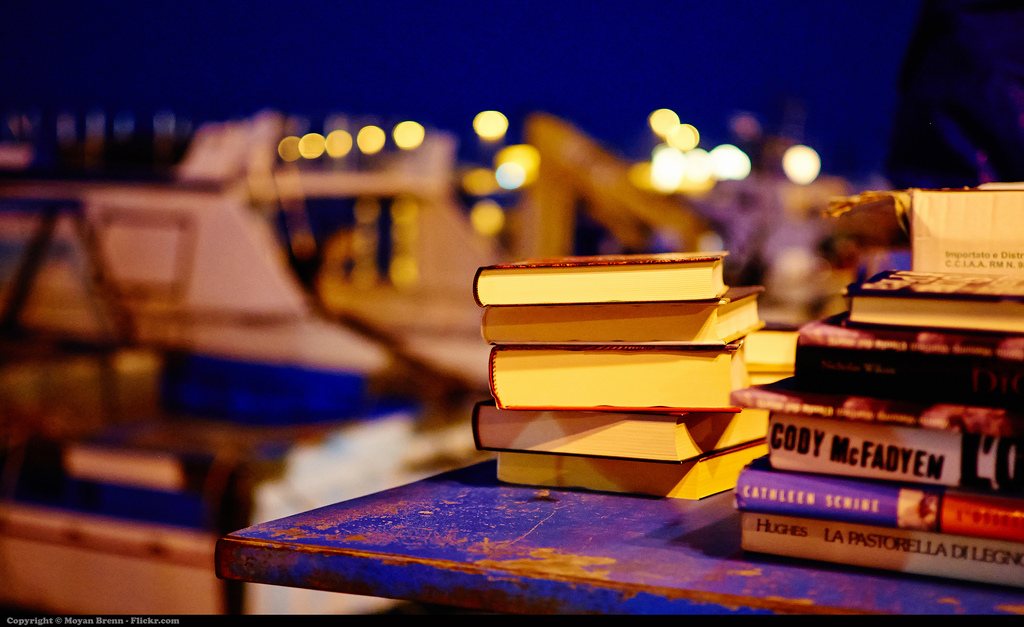 Austin is a town for people who like to be out and about, but according to Amazon.com, Austinites also like to curl up with a good book. For the fifth year in a row, Austin has landed on Amazon’s list of most well-read US cities. This time, we’re in 6th place.

Even though we’re in 6th place., let’s just say it’s a point of pride that we beat San Francisco. We seem to be topping them in a lot of things lately. But that makes sense: Austin is a highly educated city with a thriving cultural scene. We can do beer and football just as well as wine and fine art.

The rankings were “determined by compiling sales data of all book, magazine and newspaper sales in both print and Kindle format from April 2014 to April 2015, on a per capita basis in cities with more than 500,000 residents,” the online retailer said.

Here are the top 10 most well-read cities, by Amazon’s calculations:

Uh, oh. Portland beat us on this list. Say it isn’t so! We’re still biased toward Austin, but they are more than welcome to that honor.

We’ve got a whole list of reasons that should (hopefully) negate Portland’s reading superiority. Besides, Austinites prefer to support their local book stores, like BookPeople and Malvern Books. You can’t find those in Portland, can you? No, didn’t think so.

As for no. 1-ranked Seattle… Well, we just don’t drink that much coffee.
——