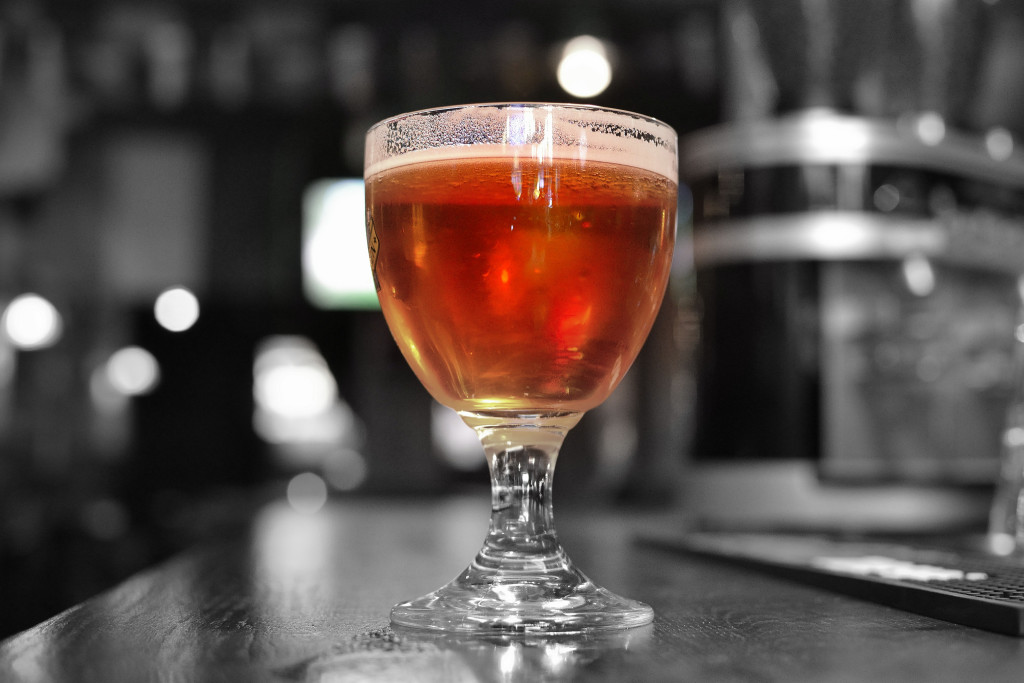 13-Year-Old Austinite Stops Her Mom From Driving Drunk, Then Calls The Cops

Austin is the fifth “drunkest city” in America, according to The Daily Beast, and that means there’s more intoxicated drivers on our roads than in other Texas cities. We’ve been dealing with the consequences of this problem for a while now. Still, understanding our city’s heightened level of boozery does not make this story any less incredible.

Austinite Lisa Boatman, 47, is facing felony charges for driving drunk last weekend. But that’s not the incredible part. Boatman was arrested due to the actions of her 13-year-old daughter, who happened to be in the car with her at the time. The girl reportedly convinced Boatman to pull over, then took her keys away and called police.

“It could be possible that the child saved their life or someone else’s life as well,” Austin Detective Michael Jennings told myFoxAustin.

Watch the full report below:

Just a reminder: Austin Police regularly enforce “no refusal” periods, which often net numerous suspected drunk drivers. They made 87 arrests over Memorial Day weekend, and another 23 during the Republic of Texas biker rally. The next “no refusal” weekend is planned for July 3-5.

Thankfully there are several services in Austin that will dispatch designated drivers for rates usually competitive with taxis, Uber, and Lyft. Check out Tipsy Taxi and Sober Monkeys for more. Additionally, AAA members have access to a free service called TipsyTow on the 4th of July, which will tow a drunk person’s car up to 10 miles from the pickup location. Also, CapMetro members may receive up to four taxi ride reimbursements per year as part of CapMetro’s Guaranteed Ride Home Program. And of course, if you’re really gonna tie one on with a group of friends, there’s always the Fly-Rides bus.