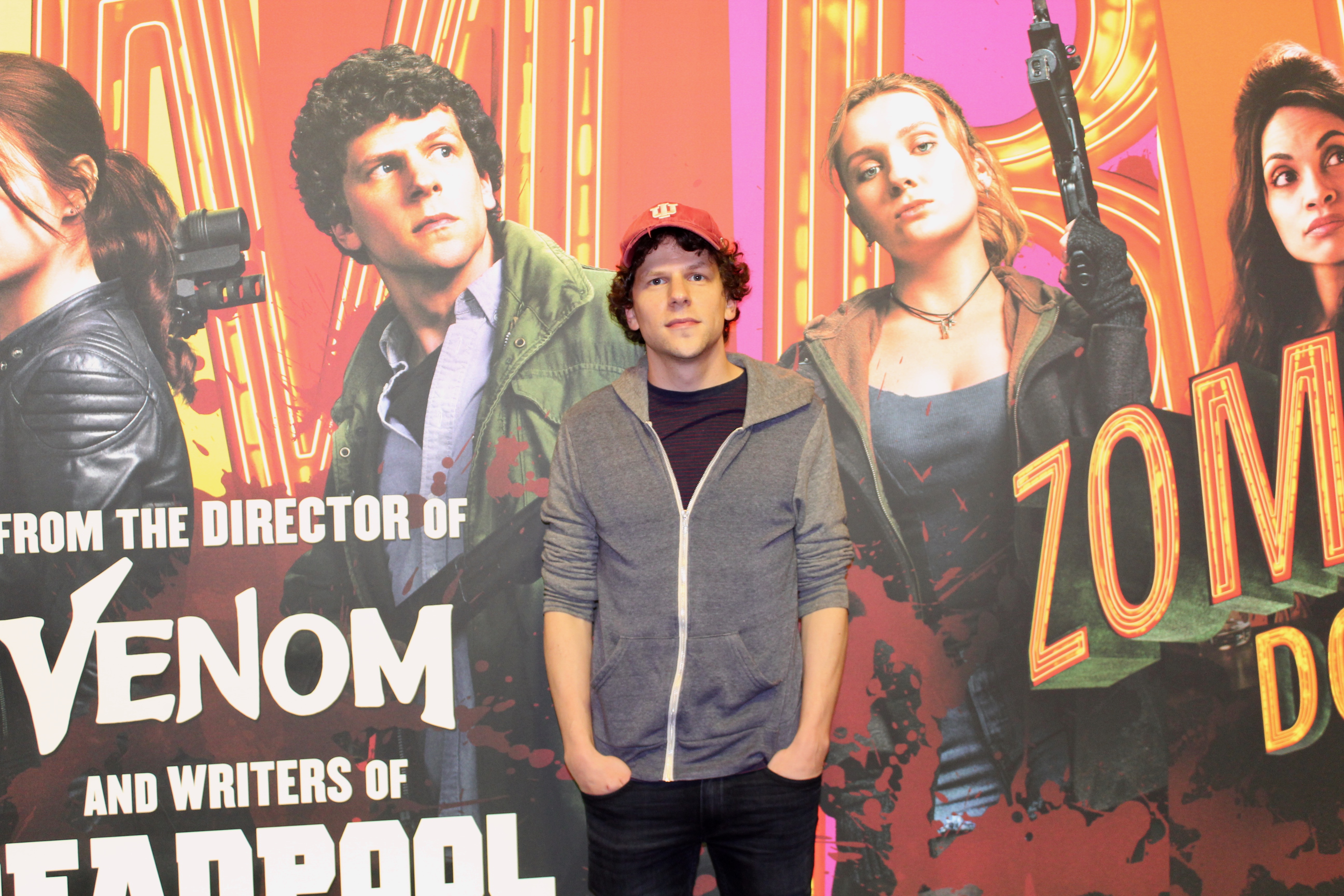 Actor Jesse Eisenberg and Director Ruben Fleischer hosted the very first public screening for Zombieland: Double Tap in Austin this week. The original film debuted in Austin, as well, as part of Fantastic Fest in 2009.

Following the Alamo Drafthouse screening, an audience member asked why they like screening movies in Austin.

“I didn’t know too much about Austin until we came here for the first movie. I heard it was like the cool city in Texas but I didn’t know too much about it culturally,” Eisenberg said. “It was so special and Ruben and I both had a very special feeling about Austin… You guys appreciate the things that the people who make the movies appreciate: like inside references to things, specific cultural things, humor that’s offbeat and fun. All the stuff that we like about the movie are the things that we know Austin would like about the movie.”

And That’s a Wrap on ACL

Another year of ACL has come and gone and we experienced all kinds of ATX-centric things at this year’s festival (which you can read about here). As usual, we spotted a few famous faces in the crowds. Taylor Kitsch was seen posing with fans on the final day of the festival. Adrian Grenier attended weekend one, as did Jared Padalecki. But it was Matthew McConaughey who was spotted most often, catching sets by GNR, Billie Eilish, The Cure, Gary Clark Jr., The Raconteurs (where he was hanging with Lars Ulrich), and Sunday night’s final show from Mumford & Sons. Though we didn’t spot Camila McConaughey during the festival, we did come across this video she posted after the festival concluded. Looking good, Camila!

Common took part in the LBJ Distinguished Lecture Series at Texas State on Tuesday. The Grammy, Emmy, and Oscar winner told the sold-out crowd, “When we talk about your truth and your purpose… the only way we’re going to get there is self love.”

To celebrate the upcoming Terminator film Terminator: Dark Fate (which co-stars Austinite Gabriel Luna), Paramount commissioned a mural by local artist Mike Johnston at the Alamo Drafthouse Slaughter. After completion, Johnston posted the mural on his Instagram feed which The Arnold later added to his IG story.

Jack Black and his trusty sidekick Kyle Gass returned to Austin on Thursday to play “The Greatest Song In The World,” among other tunes, at ACL Live. The duo was last in Austin for Fantastic Fest 2018 where they screened their animated Youtube series “Post Apocalypto.”