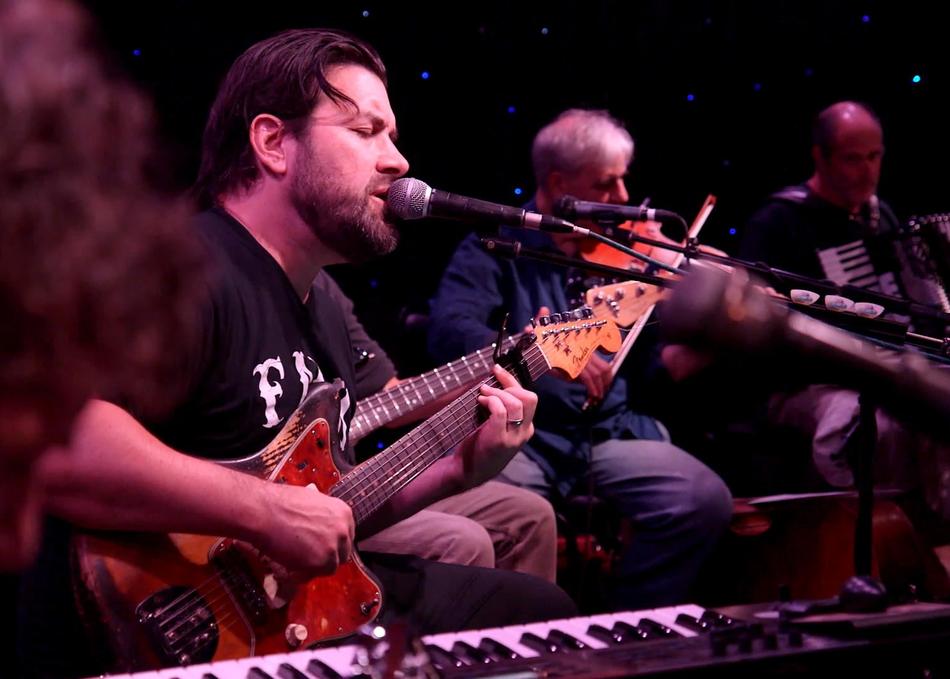 The documentary Nothing Stays The Same: The Story of The Saxon Pub paints a picture of a problem that’s growing rapidly for family owned businesses in Austin. With skyrocketing rents and property taxes, the music capitol of the world is slowly losing many iconic music venues. Of course, the cost of living is taking a toll on our musicians as well.

We love the art work for Nothing Stays the Same: The Story of the Saxon Pub! Tickets available at the door for today’s premier at The Paramount Theatre at Noon.

A mainstay for live music since 1990, the Saxon Pub thought their fate was sealed when the owner of the property where the venue stands decided to sell. There was no way Saxon Pub owner Joe Ables could afford to buy the place himself. But after making plans to move to a new location, Ables and his many musical friends were surprised by a stroke of luck, or a guardian angel, some might say. Now, the pub will live to see another day.

That’s just part of the story of the Saxon Pub.

The movie features interviews with many a familiar face on the Austin music scene, taking us on a trip back to the Austin of the 90s, through the early 2000s, and onto where we are today. Though the city isn’t what it used to be, the Saxon Pub has maintained that old Austin identity, even as apartment complexes now dominate the neighboring landscape.

As resident musician Bob Schneider says in the film, “Certain places have an energy or a vibe, and it has that. It’s a real magical thing.”

We asked Director Jeff Sandman what he wants people to take away from the film. Here’s what he had to say:

“This film celebrates the live music culture in Austin, but also raises questions as to what we value here in Austin. Are places like The Saxon Pub worth saving? Are we doing enough to ensure the large pool of musicians and creatives we have here can afford to survive in such a rapidly growing city? These are important questions, and I hope the film gets people to think about them. We live in one of the greatest music cities in the world and sometimes it is easy to take this for granted. Support live music. Go see a show!”

You can catch the final SXSW screening of the film on Saturday, March 16, at 1:45 p.m. at Alamo Drafthouse Lamar. And then afterwards, why don’t you go catch a show at the Saxon Pub? We know they’d love to have you!

Want to read more about iconic Austin? Check out these posts.