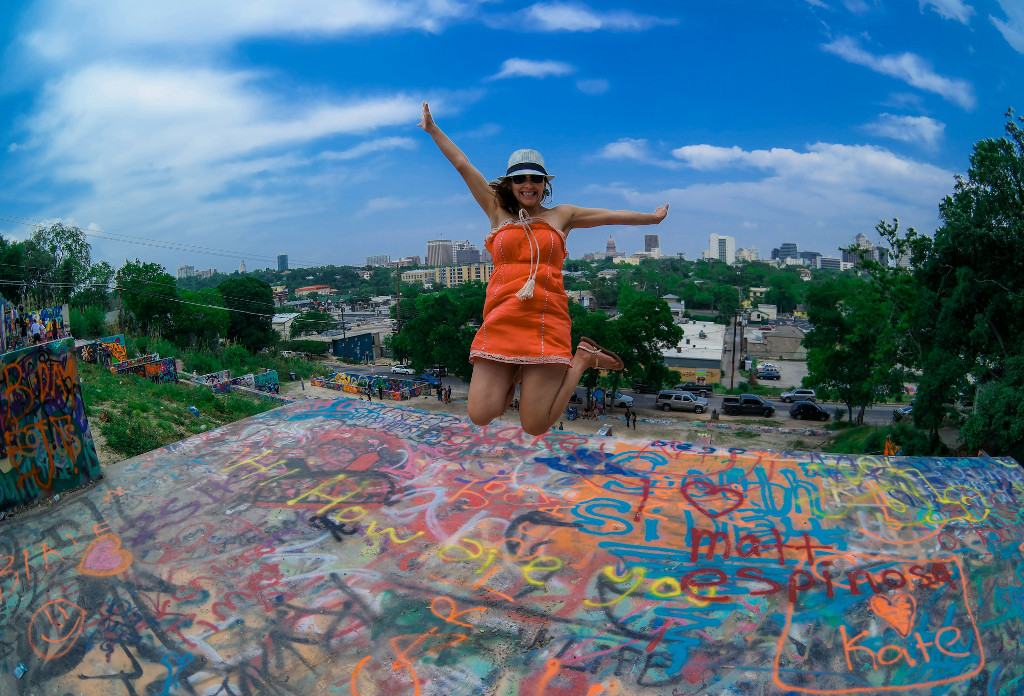 I’m a single guy in Austin, which is why I’ve been using using Tinder, the wildly popular mobile dating app, for a few months now.

When I came home to Austin after spending two months traveling overseas, it occurred to me that the women of this city are unlike ladies anywhere else in the world. Using Tinder while traveling across Europe and America really drove that point home. Then it dawned on me: What if I could quantify my findings?

So, after researching 100 Tinder profiles — and yes, 100 is not comprehensive by any means, but the trends I found in this small research sample have certainly certainly applied to many Austin women on Tinder and those I know personally — this is what I learned. In fact, 55% of the profiles I viewed said they love the outdoors or they have photos doing outdoor activities. A whopping 34% of women mention alcohol in their profiles or have photos of them drinking. That’s only on the surface, too. A quarter of women mention dogs in their profiles or have photos with a dog. That’s 25 out of 100 women who place dogs at the center of their lives. Those are pretty compelling numbers.

7.) Austin women are proud of their education Of course, not all the women on Tinder are in college, but of the 100 I looked at, 19% specifically mentioned what they’re studying. In their profiles, 16% of women used the phrase “love to travel.” Even more mentioned traveling. The number of women who mention music or have photos at concerts came in at 13%, but let’s be real: In this town, 13% is incredibly low. Who doesn’t like music? I suspect the Tinder profiles that mention music are women using their favorite tunes as a deal breaker — you know, those “High Fidelity” types, if you will. There’s lots of them here in the “Live Music Capital of the World.”

4.) Austin women don’t broadcast their love of laughter — they just do it When you’ve traveled as much as I have, you get to see every cliche on the book. So, it is something of a relief that only 12% of Austin women wrote that they love to laugh or have a good time. Who doesn’t? This may sound odd, but it’s actually very telling. For instance, the number of women who declare on their profile that they love to laugh is much higher in a place like Las Vegas.

3.) Austin women don’t need to tell you how much they love their friends and family 2.) Austin women don’t want to bore you with their personality test results In some cities where I’ve used Tinder, a high percentage of women indicate their social status with results from a popular personality test, usually the Myers-Briggs test. In Austin? Only 8% of shared their Myers-Briggs results on their profiles. That’s probably good, because people don’t need to know if someone’s an introvert or extrovert before meeting, especially since those terms are wildly misunderstood.

1.) Austin women tend not to be cat owners Only 5% of Austin women mentioned cats in their profiles. That’s strange because, as we saw with dogs, Austin women tend to say it when there’s an important animal in their life. So, I can only assume that cats are not that noteworthy to most of the women in Austin… Although it’s a safe bet there’s still plenty of love out there for the kitties.