- September 16, 2017
Here’s Where To Watch Your Favorite Football Team In Austin 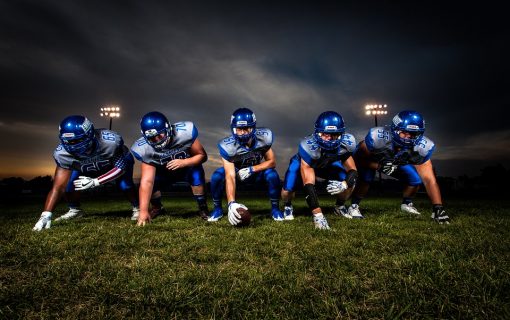 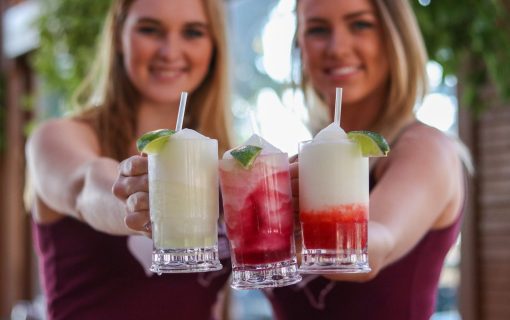 You don't have to stay in Austin proper to find a good deal and a great drink -- here are just a few of our Austin area happy hours, a quick drive away.
- June 26, 2017
10 Central Austin Happy Hours For Your Next Hangout 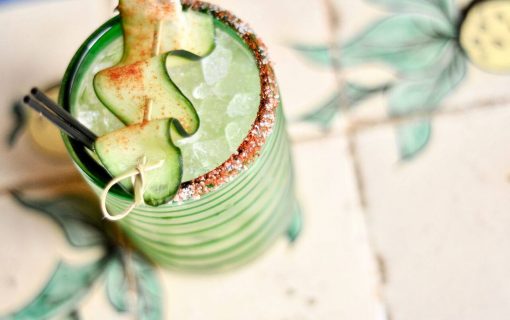 If you find yourself in Central Austin around 5 p.m., you'll definitely want to dip into one of these happy hours instead of sitting in traffic.
- May 16, 2017
10 Austin Bars With Ridiculously Fun Drinks 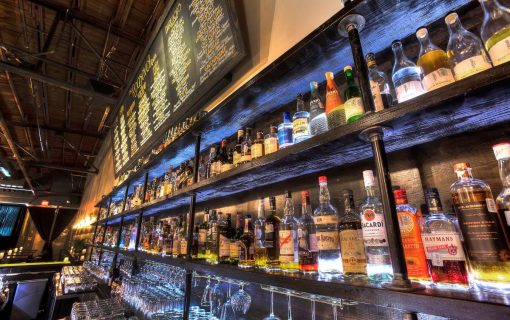 What better way to blow off steam than sipping cocktails at some of the best Austin bars around? Whatever your mood, we’ve simplified your next night out!
- May 9, 2017
Second Bar And Kitchen’s New Domain Location Is Reinventing Fine Casual Dining 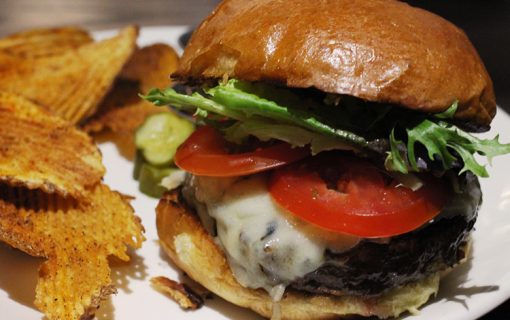 It can be hard to narrow down your list for reasonably priced fine dining in Austin. That's why we were so glad to find Second Bar and Kitchen.
- April 12, 2017
10 Downtown Austin Happy Hours For Your After-Work Drink 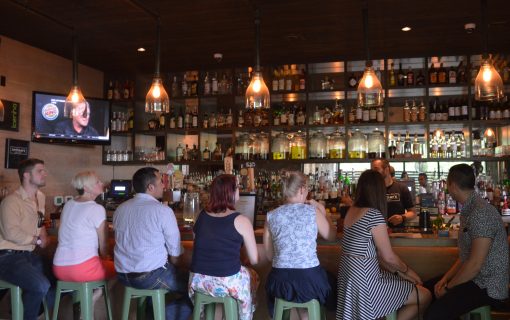 When you get off work and are looking for a happy hour place, you don’t want to have to travel too far. Stay downtown with these 10 Austin happy hours!
- March 29, 2017
These 10 East Austin Happy Hours Have What You Need 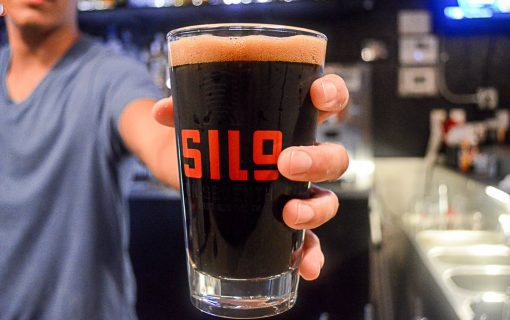 East Austin is booming, especially its bar and restaurant offerings. Here are a few of our favorite places to find great deals on drinks and food.
- March 14, 2017
Looking For A Pint And A Plate? Here Are 10 Of Austin’s Best Pubs 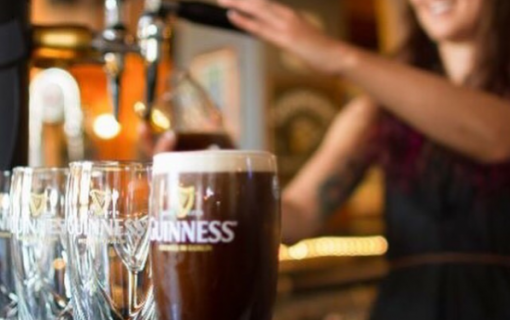 If you're looking for a pint, some fried food, and a football match, you'll want to check out one of these Austin pubs.
- February 8, 2017
The Local Post Wants To Be Your Favorite Neighborhood Hangout 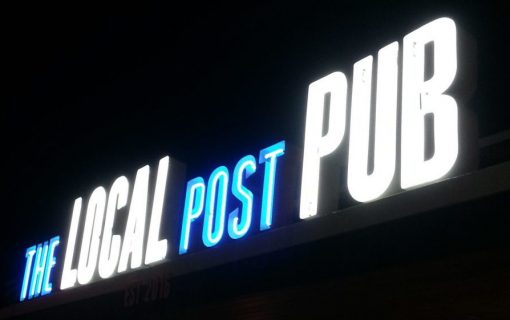 The Local Post just moved into the bustling Burnet Road area, and it's got a little bit of something for everyone, including families!
- January 30, 2017
10 South Austin Happy Hours For Your Next Gathering 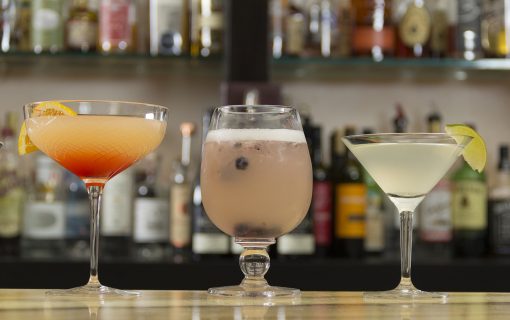 Whether your office is located down south or it's on your way home, these South Austin happy hours are ones your coworkers will be glad to accompany you to.
- January 18, 2017
Aristocrat Lounge Jumps On The Anti-Trump Bandwagon, Pledging To Donate Inauguration Day Profits 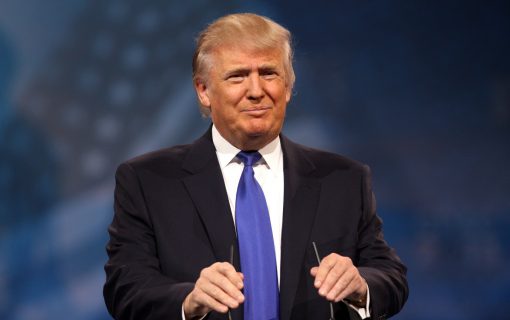 More Austin establishments are putting their money where their mouths are in an attempt to support potentially endangered organizations.
- December 20, 2016
Prep For Retro Cocktails At Sellers With This Flashback To Austin In The ’70s!

This new 70s bar and lounge in the Warehouse District made us nostalgic for the days of disco so we looked back into some of Austin's vintage past.
- December 13, 2016
Here are 15 Places with Holiday-Inspired Drinks You Cannot Miss 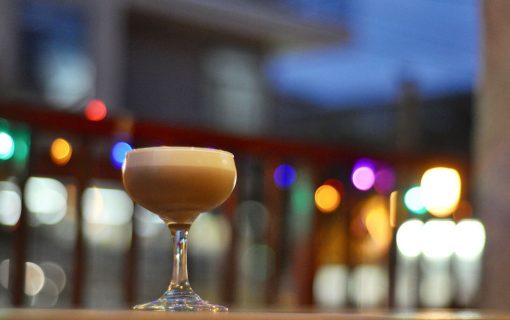 It's time for the holidays, and that means a whole array of indulgent flavors that aren't necessarily around throughout the year.
- November 14, 2016
Hotel Granduca Austin Reaches One Year Mark 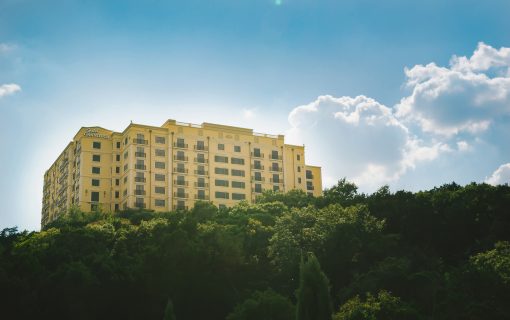 You don’t have to travel to Milan to experience the atmosphere of an Italian villa and the cuisine of northern Italy. You only have to go as far as Westlake.
- November 11, 2016
The Roosevelt Room’s ‘Black Pearl’ May Be Downtown’s Craziest Cocktail 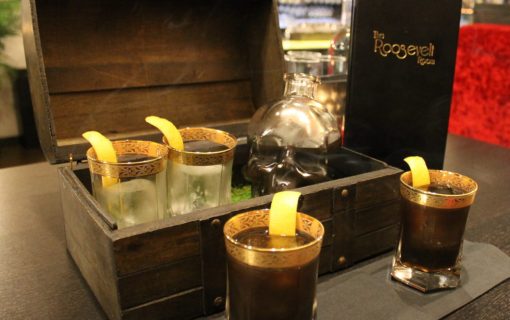 This election season was stressful, so we stopped by The Roosevelt Room recently for what may be the craziest drink in downtown. Presenting, The Black Pearl!
- November 9, 2016
Get Buttered Up With Eureka’s Hot Buttered Rum This Fall! 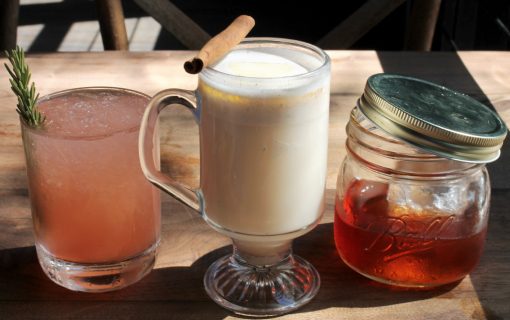 Recently, our good friends at Eureka! had us in to try their fall cocktail lineup. We sampled three marquee cocktails that these fine folks are offering up for patrons on Sixth Street and beyond.
- November 2, 2016
Here’s Why You Should Spend Austin Beer Week With Adelbert’s Brewery 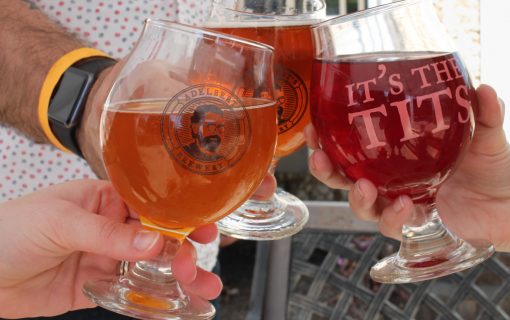 It's Beer Week in Austin, and Adelbert's Brewery is doing it up in style. We got to try a few of their great beers -- find out which you should try next.
- October 31, 2016
Citizen Eatery Will Be Your Go-To Austin Vegetarian Restaurant 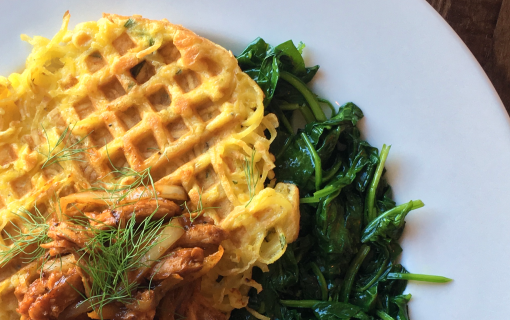 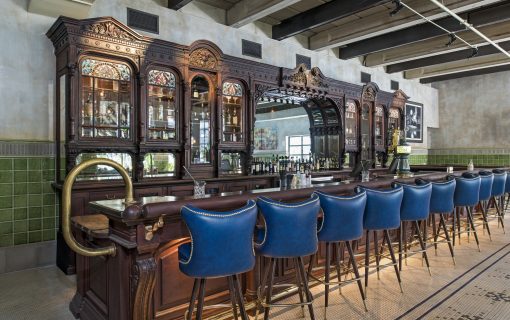 Cedar Tavern in NYC, Jack Kerouac's favorite bar (from which he was banned), closed in 2006. Now it has found a home in Austin, and we couldn't be happier.
- October 7, 2016
South Austin’s Hidden Gem, The Rusty Cannon Pub, Says ‘Dig In!’ 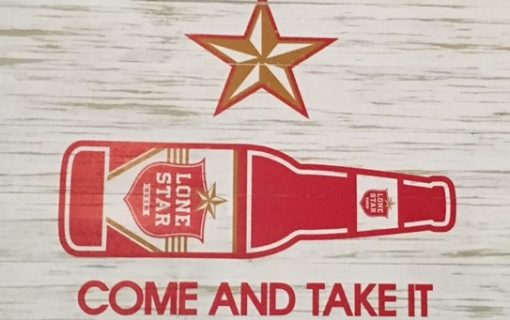 One thing many south Austin bars lack is food. Venues have ambiance comin' out the wazoo, but few do it right. Thankfully, we also have Rusty Cannon Pub.
- August 11, 2016
Spice Things Up With This Week’s Must Try Cocktail – ‘La Parkita’ at Vox Table 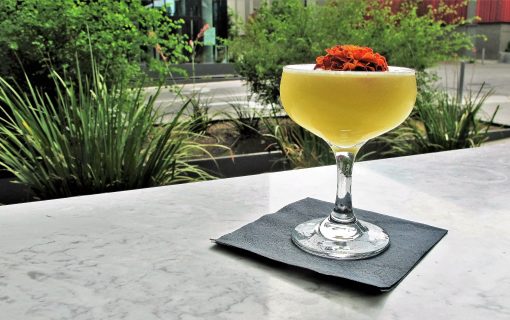 This week's must-try cocktail comes to us from Leonard Oliver and the fine folks at Vox Table.
- August 3, 2016
Forbes Wants Austin To ‘Unleash’ 6th Street Drinkers. But Is That A Good Idea? 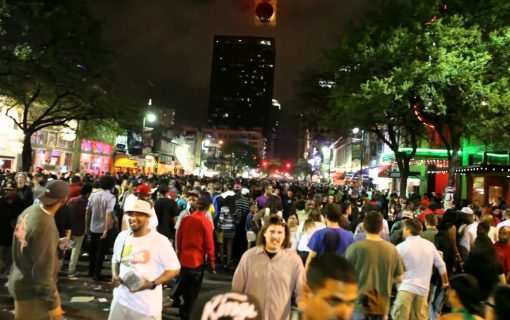 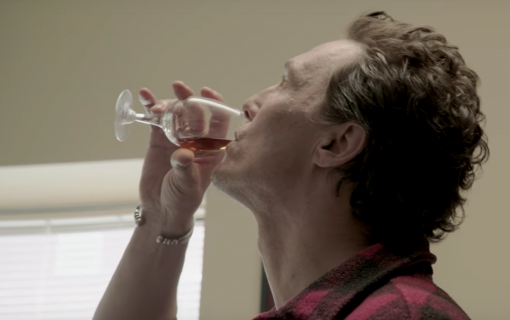 That old Dos Equis dude really has nothing on Austin’s golden boy, because Matthew McConaughey has just officially made himself the most interesting man in the world.
- July 26, 2016
This Week’s Must-Try Cocktail — ‘Back To Basics’ At Firehouse Lounge 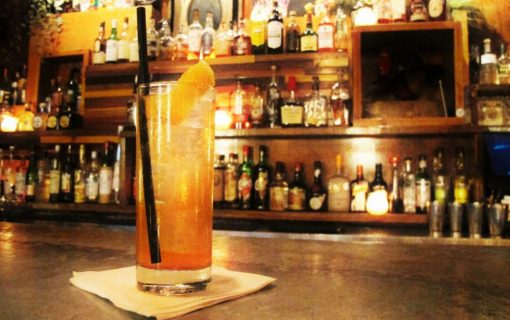 Ready to enjoy some Austin bars? This week’s cocktail comes from Antonio Matta of Firehouse Lounge and Hostel. You're going to love the "Back to Basics"!