Prep For Retro Cocktails At Sellers With This Flashback To Austin In The ’70s!

The Warehouse District has a new occupant, and it’s flashing back to the days of disco, lava lamps, and some of the most luxurious mustaches that history has ever seen. Sellers cocktail lounge opened at 213 West 4th Street in mid-December. The bar is meant to evoke a basement bar and lounge from the 70s, with mod seating, wood paneling, brass accents, and vibe lighting.

The concept comes from Michael Icenhauer, owner of popular Rainey Street bar Icenhauer’s. The space is a 5,800 square-foot building that was scraped down to its original structure revealing exposed brick, transom windows, vaulted ceilings, and concrete walls all incorporated into the design created by Michael Hsu Office of Architecture, a press release mentions.

“We wanted to create an authentic experience reminiscent of the decade — something that evokes the cocktail era of the’70s in Chicago or New York City — a bit of glam, yet stylish and sophisticated,” owner of Icenhauer’s Ventures, Michael Icenhauer said.

Of course, the look doesn’t matter nearly as much of the cocktails:

Sellers’ drink menu, created by Sellers’ General Manager Aaron Kolitz, embraces classic, time-honored cocktails with a twist; many are named after the defining films of the decade like the Alex Delarge (1971’s Clockwork Orange), the Smokey Reynolds (1977’s Smokey and the Bandit), the Holy Hand Granade (1975’s Monty Python and the Holy Grail and the Evening Prayer (1967’s Casino Royal).

Additional cocktail highlights include the Autumn Wallbanger, and various martini options like The Perfect Italian Martini and the Guilty Pleasure.  Sellers will also be making their own bitters, tinctures, and infusions. 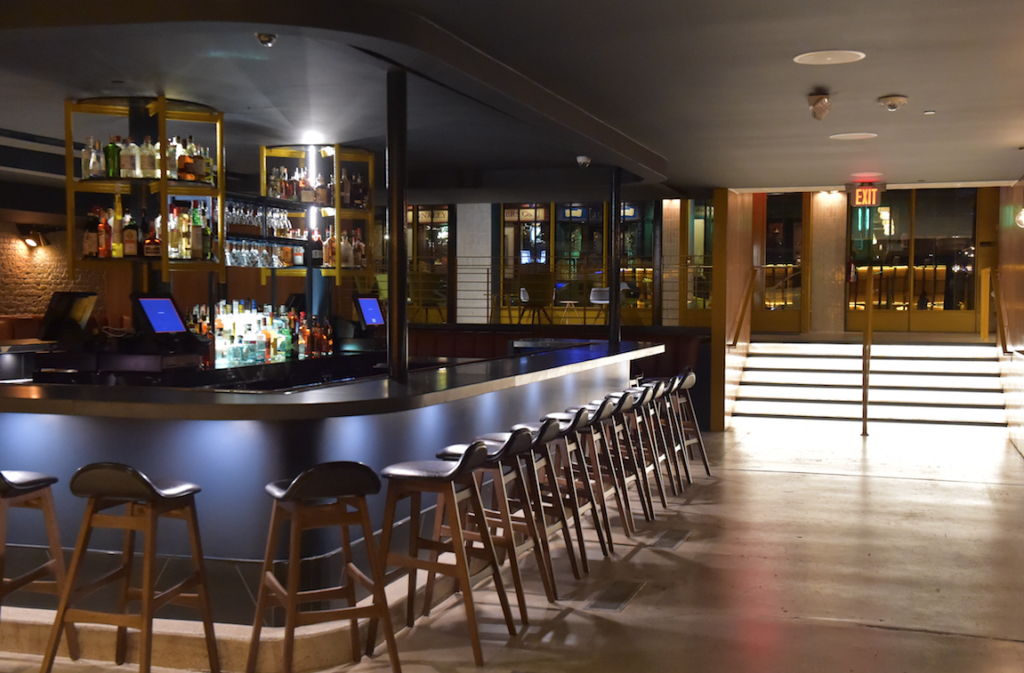 To celebrate this 1970s revival in downtown Austin, we thought it would be fun to flashback to days past in our fair city to see just what Austin looked like:

Click NEXT to take a step back in time…

All photos from the Portal to Texas History

Of course, history had to preserve what was happening at the University of Texas 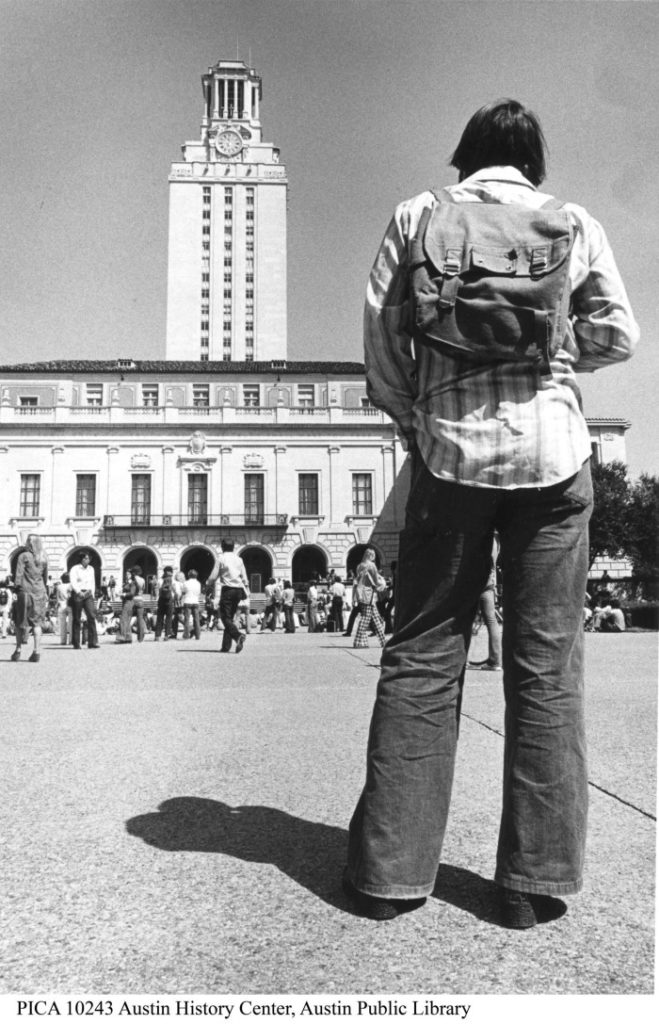 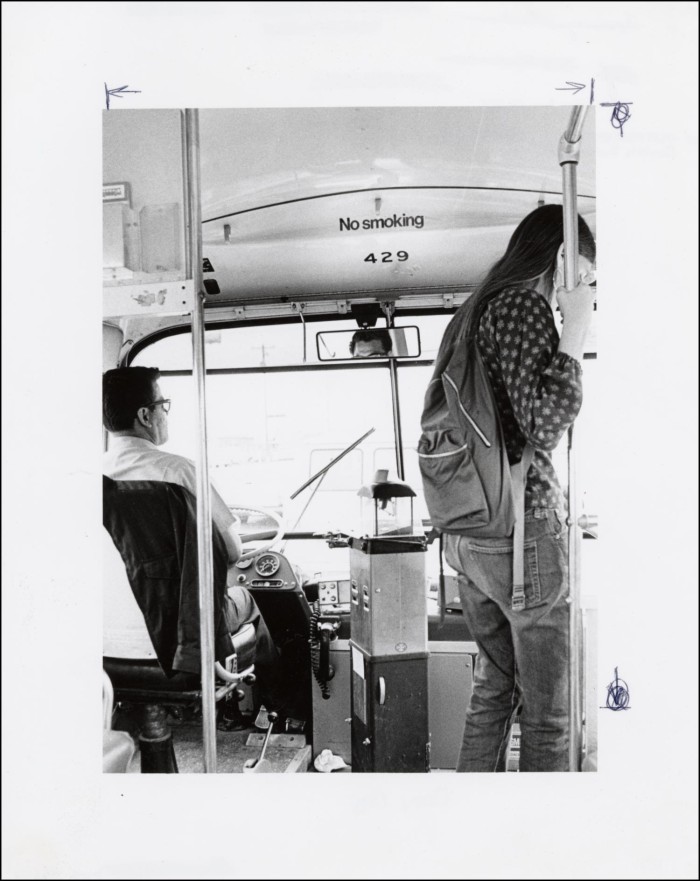 UT wasn’t the only interesting piece of educational history 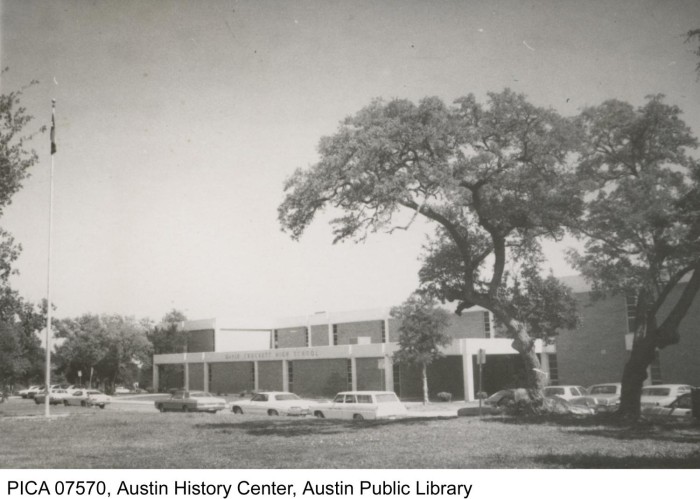 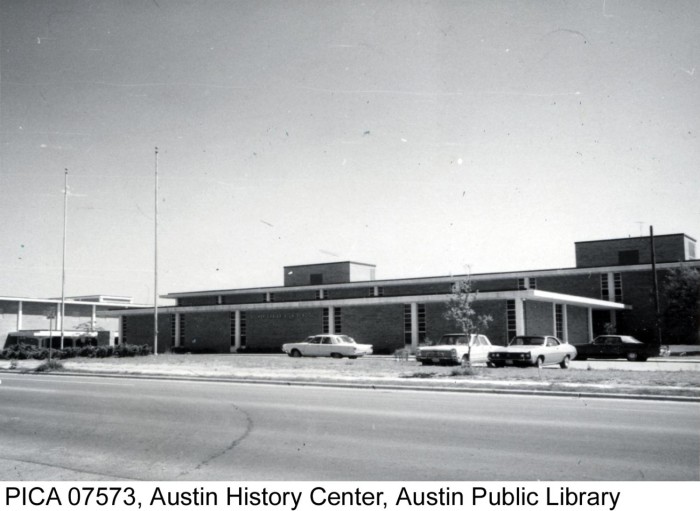 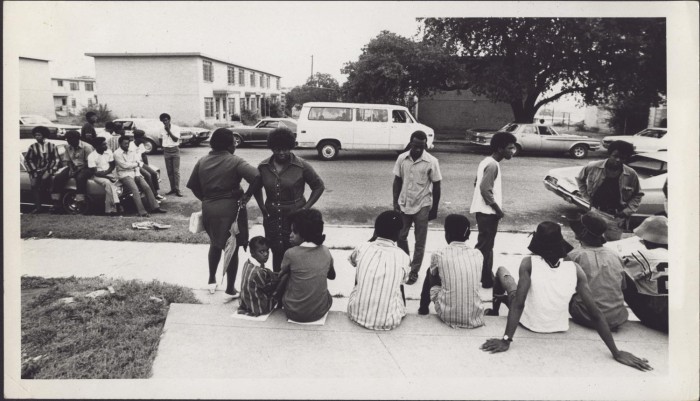 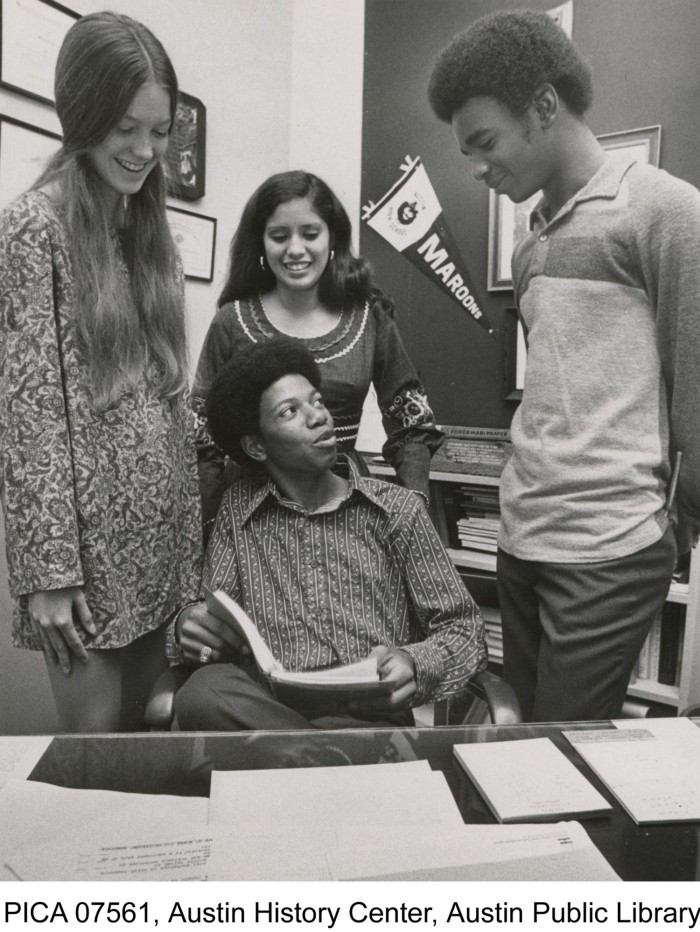 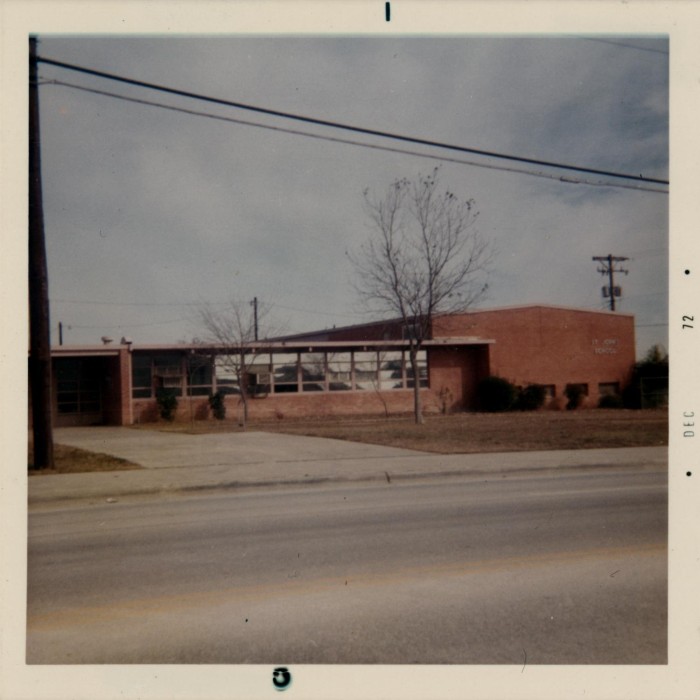 Line of Cars Waiting to Get into a Festival 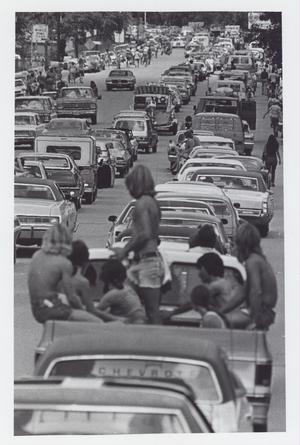 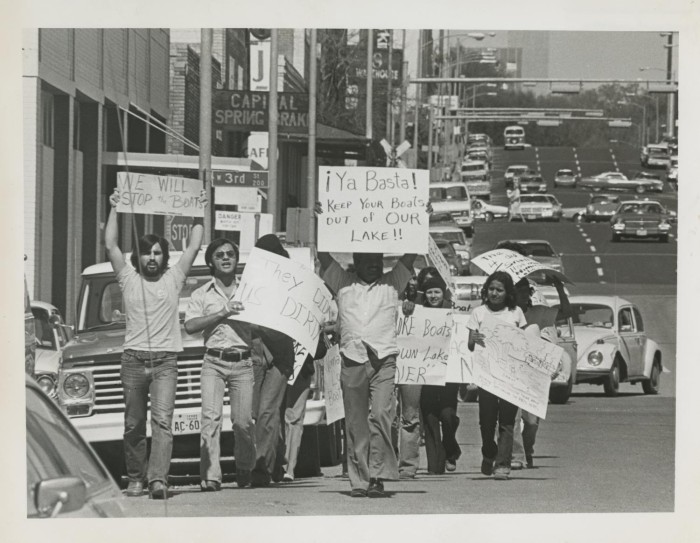 Our town looked much different 50 years ago 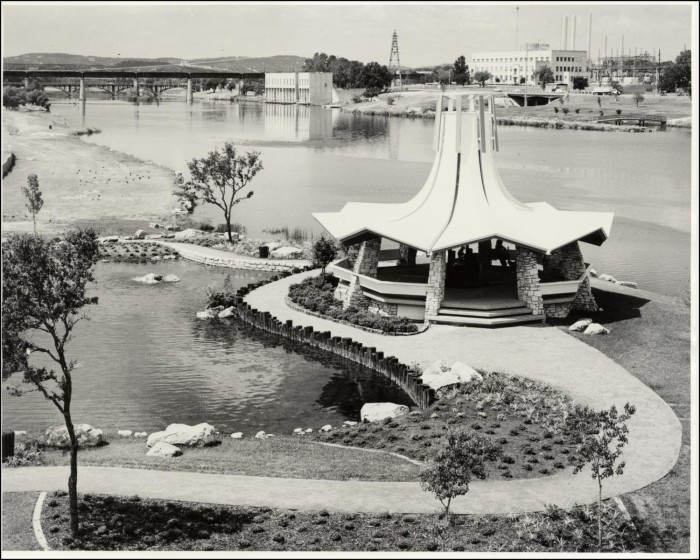 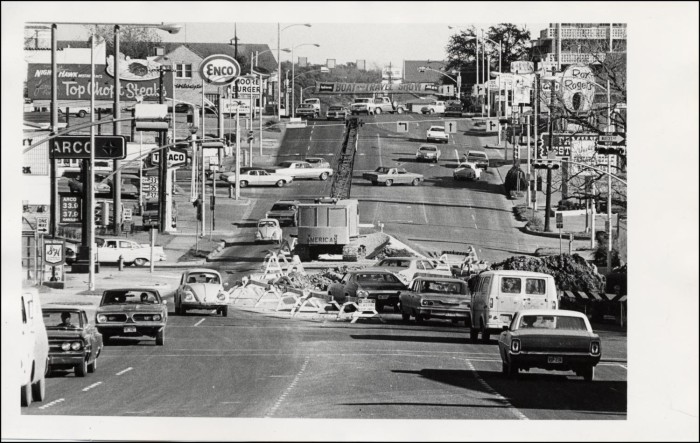 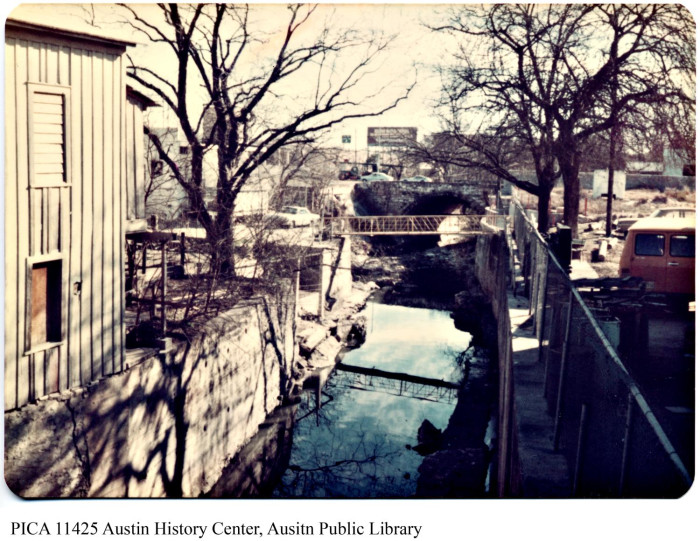 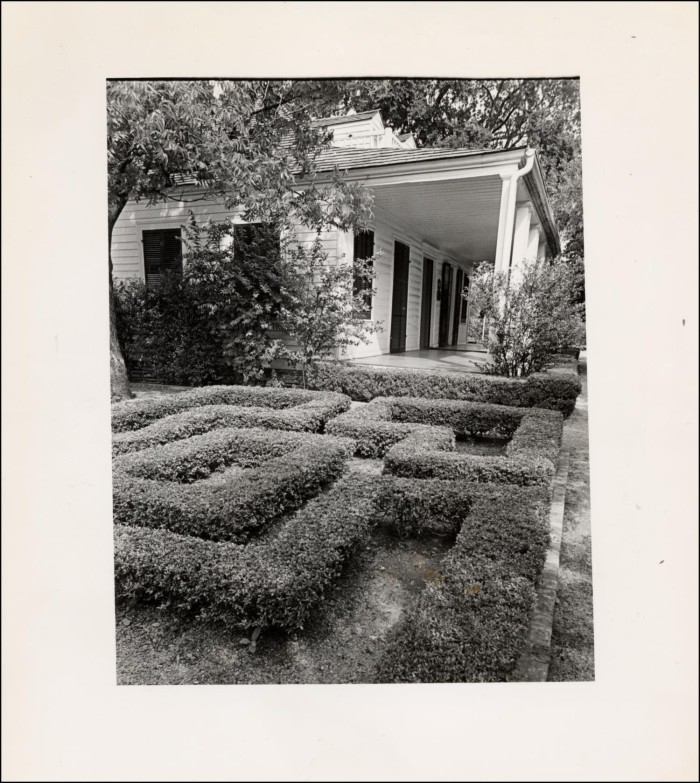 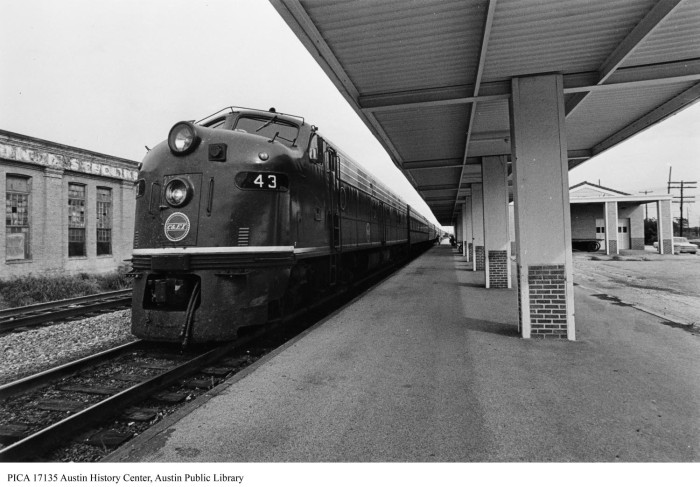 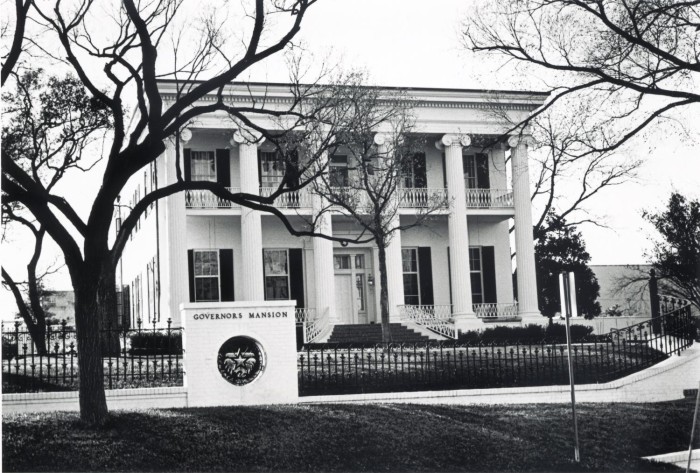 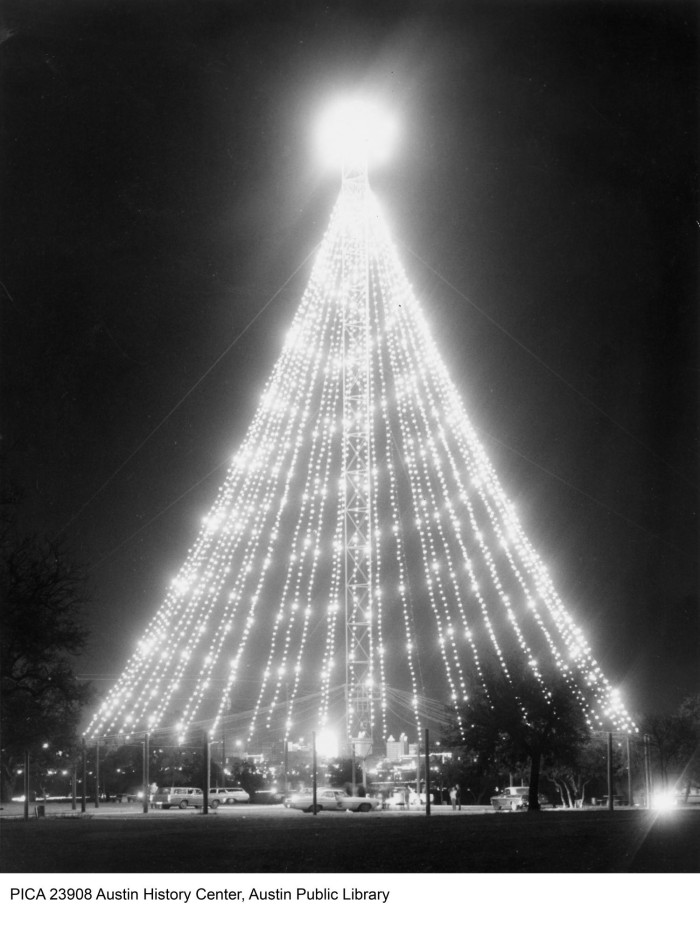 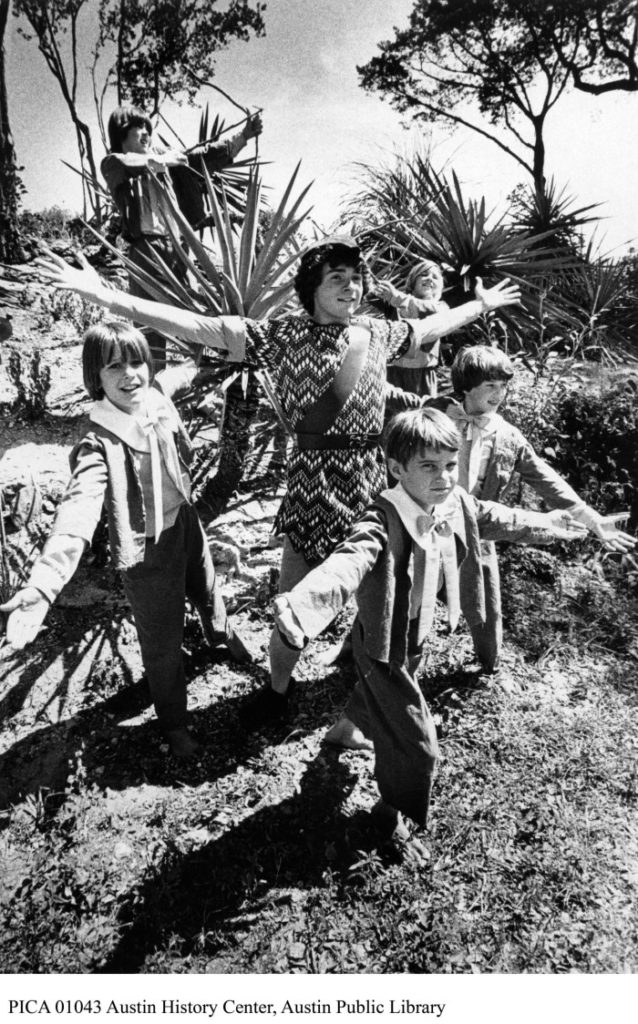 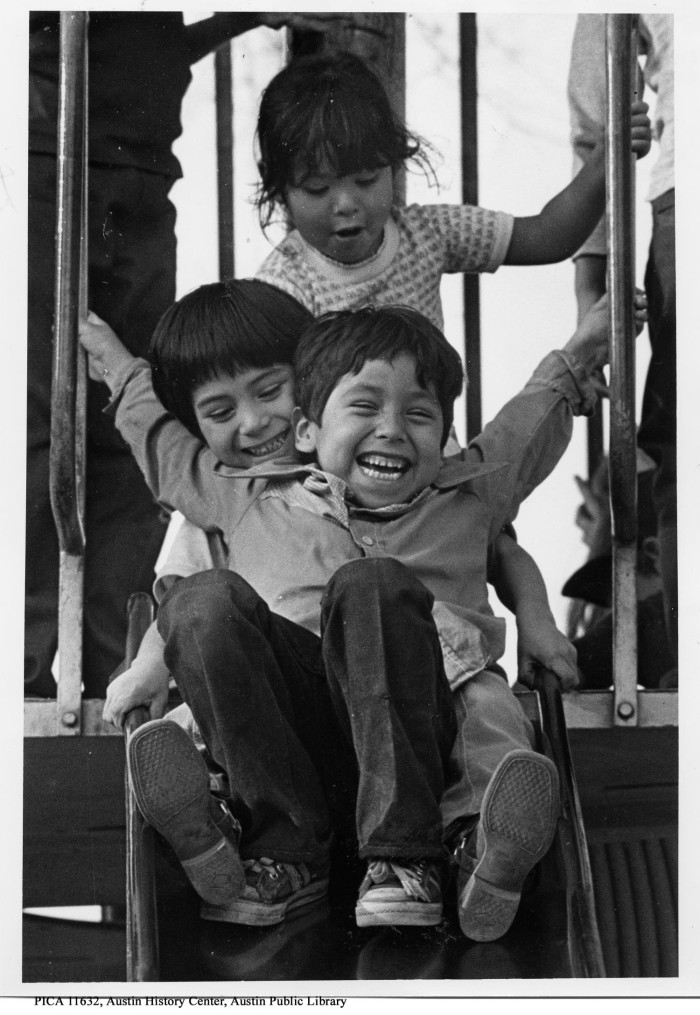 Alright, that’s it! Hope you enjoyed our little flashback to simpler times. Now, go suck down some retro cocktails at Sellers. Be safe out there.