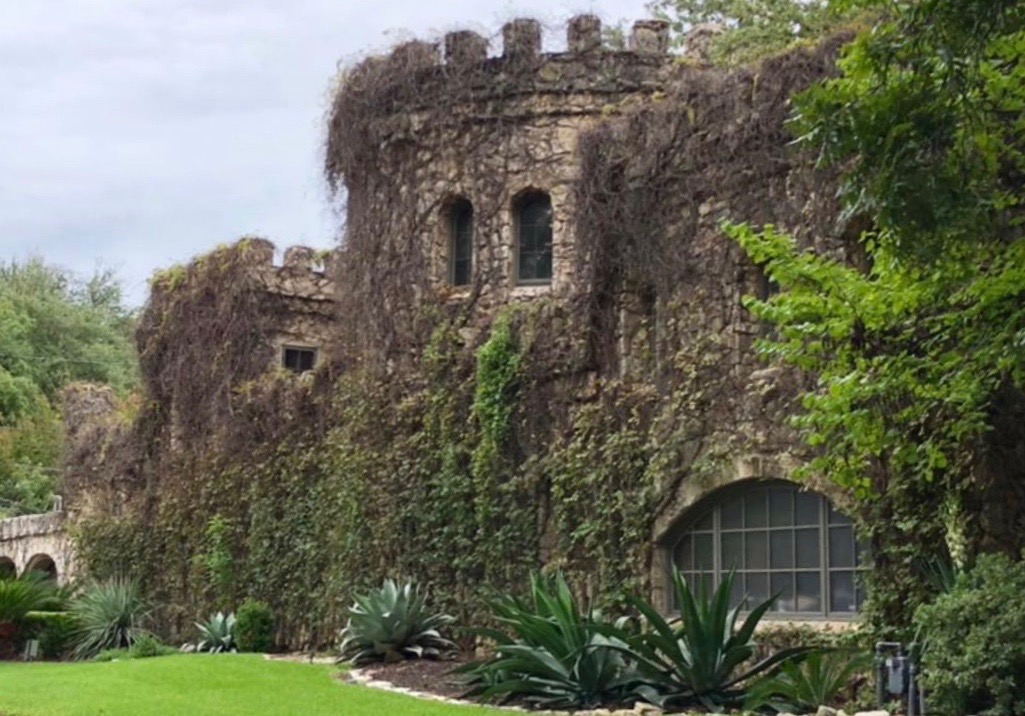 Only in Austin can you drive by the castle from the Disney film “Blank Check!” Did you know the house that Preston buys with his new found fortune is located in Central Austin?

The home is actually Pemberton Castle, located at 1415 Wooldridge Drive in Pemberton Heights. The building began in the 1890s as a cylindrical water tower. It was converted into a small castle in the 1920s. It’s now a private residence (remember that if you pay it a visit) and rumor has it that the owner is filmmaker Robert Rodriguez.

Other parts of the movie were filmed in San Antonio and Dallas.

Now, let’s get to the important stuff… Does a water slide really connect the house to the pool? One can only hope!

Looking for more filming locations?
Check out these posts: