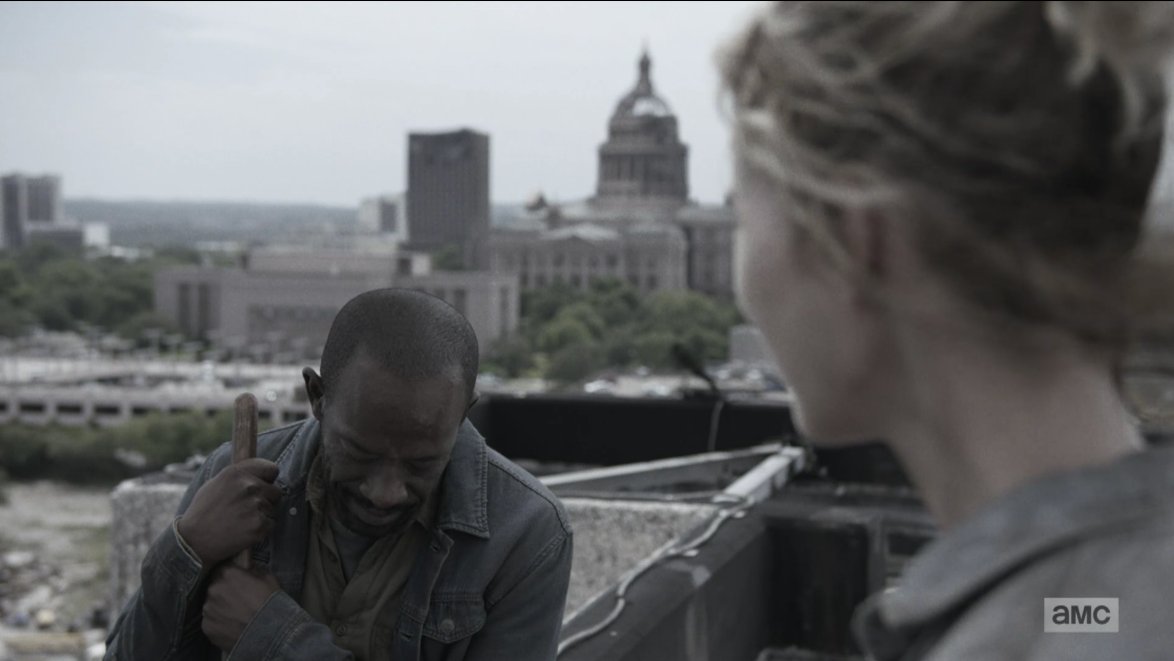 Did you know that the hit AMC series “Fear the Walking Dead” films right here in the Austin area?

You may recall that season four started with the gang barricaded in the Dell Diamond in Round Rock. However, that wasn’t the only Austin locale taking center stage on the series. In fact, it wasn’t even the most popular filming locale. Later in the year, the Brackenridge Hospital campus became the scene for an abandoned zombie infested hospital and Austinites went wild tagging and sharing pictures posted on our partner site ATXgossip.com.

We thought y’all may appreciate more insight into all the Texas locations featured in “The Walking Dead” spin off.

Here are some of our favorite “Fear The Walking Dead” filming locations in Central Texas!

Known on the series simply as “The Diamond,” home of the Armadillos, the stadium is used as home base for the group during the first part of season four.

Unknown scenes were shot at these locations according to film permits.

The general store in Dale, Texas, is where Garret Dillahunt’s character John Dorrie gets supplies while living in his cabin, located somewhere along the Colorado River. We also know that various unknown locales in Lockhart were used for scenes involving June and John, including the bridge that continuously caused complications for the duo while living in John’s cabin.

According to a tipster, undisclosed season 4 scenes were shot on Cottletown Road in the Smithville/ Paige area.

When some of the gang go on a run from “The Diamond” in season 4, we see Alicia and Strand rifling through stores along Manor’s main strip.

Scenes where Alicia and June encounter a swarm of walkers at an abandoned water park were actually shot at Volente Beach on Lake Travis.

According to mysanantonio.com, scenes were filmed at this auto repair shop in North Austin.

As previously mentioned, the most talked about filming locale of season four was Brackenridge Hospital. The majority of the second half of season 4 involved the abandoned teaching hospital. See pictures and learn more here.

The Burnet Road motel was spotted briefly in a scene near the end of season four.

During season five filming it was announced that the production would take over Southeast Metropolitan Park starting January 7 and wrapping by January 15, 2019.

Look who’s coming to Fear the Walking Dead?! Austin native Austin Amelio. Keep an eye out for him and the rest of the Fear gang this week. They’re shooting at Southeast Metropolitan Park all this week, wrapping things up by next Tuesday. Parts of the park are still open to visitors during filming.

The Wimberley ghost town was a filming location for the series in season five. Remember the episode when June and John were in “Humbug’s Gulch?” John had actually worked there back in the day. It’s also the location where they met up with Dwight, played by Austin Amelio (who just so happens to hail from Austin. Texas). Get more details here. 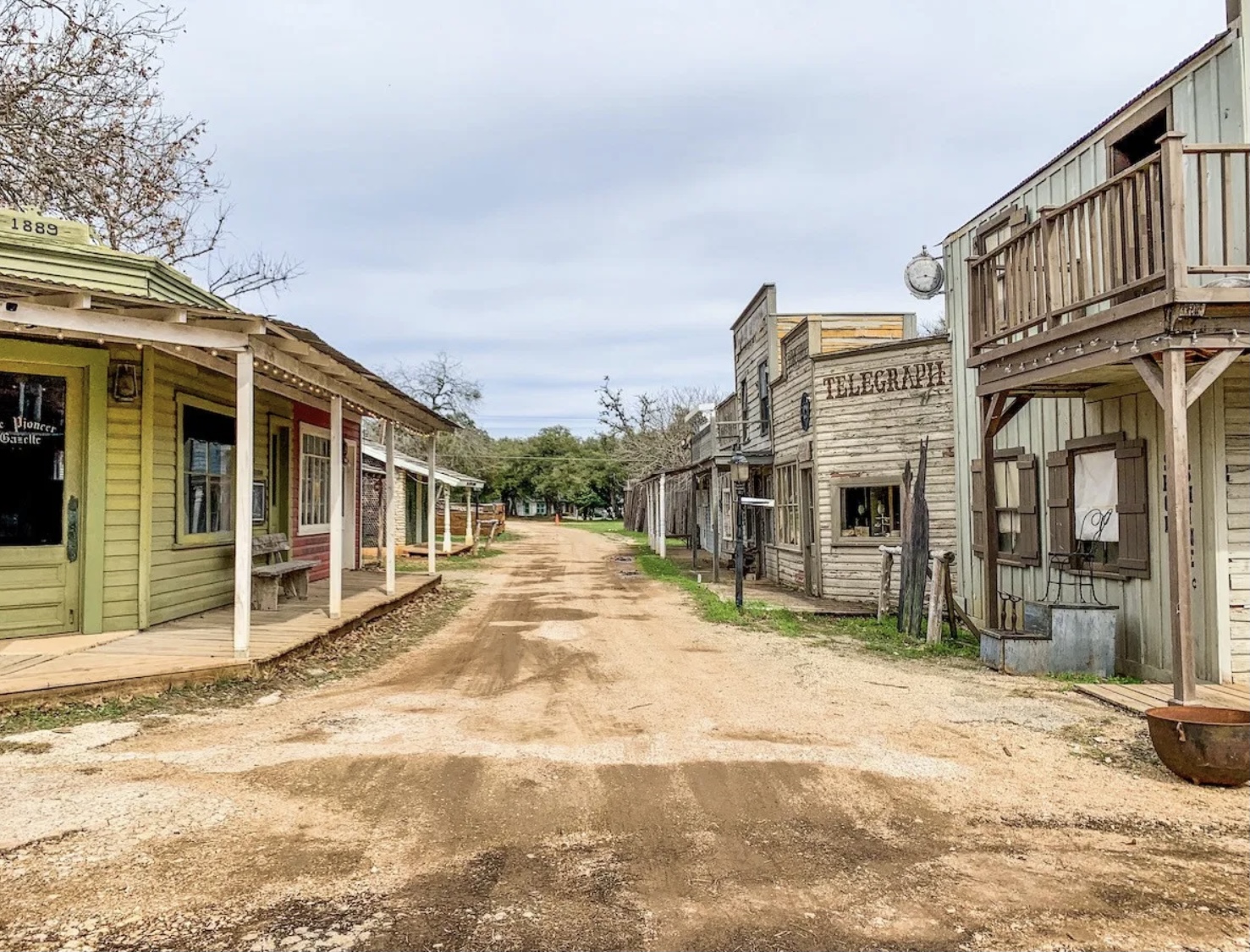 Lakeline Mall in Cedar Park was the stand in for Brookview Mall. You can see more pictures of the mall “in character” and learn about even more filming locations here.