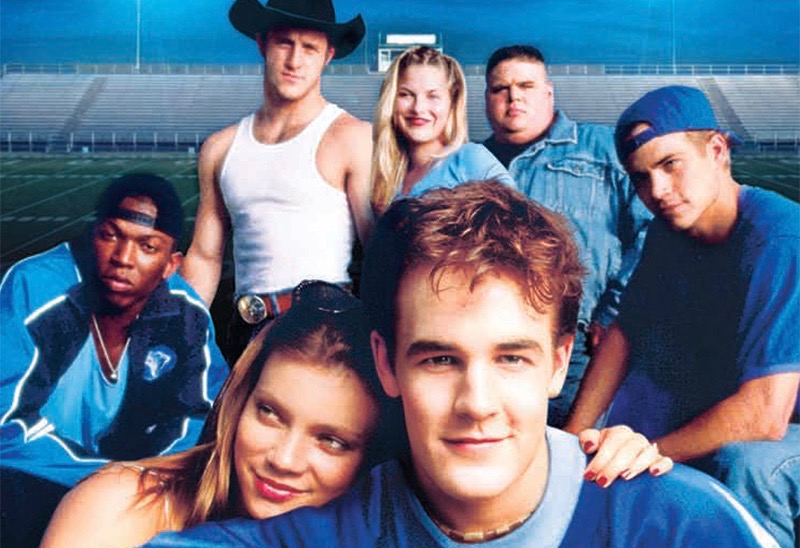 There are so many Austin shot films you need to watch – or, in some cases, rewatch. So let’s get started!

Here are the movies made in Austin that you should stream right now.

Want to learn about more Austin filming locations?
Check out these posts: