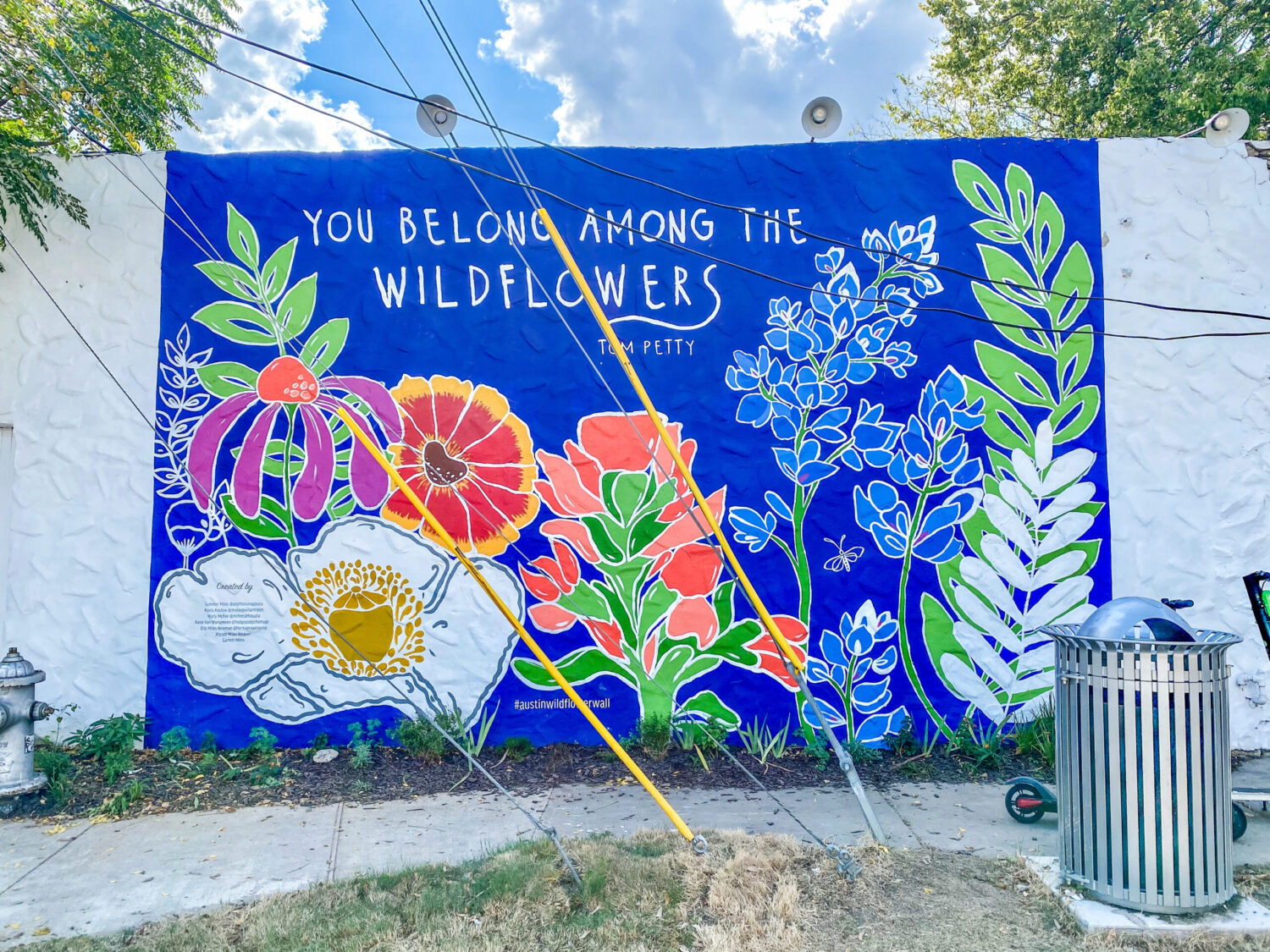 Let’s face it, when it comes to photo ops, it’s all about the gram. If you don’t post a picture on Instagram, did it even happen? While there are many many great photo ops in Austin (including these), this spot in South Austin is the ultimate stop for Instagrammable content. That’s because there’s not one, not two, but three absolutely awesome spots to grab that perfect shot.

First up, the most quintessential Austin photo: the Greetings from Austin mural, located on the Annie Street side of Roadhouse Relics (1720 S. First Street). Created in 2013 by the neon contemporary art house, this mural is the most photographed work of art in Austin.

As if these two fantastic murals weren’t enough, La Patisserie sits right next to Austin Art Garage at 602 Annie Street. Pop in for some authentic, from-scratch French pastries and then snap an Emily in Paris inspired pic with their #BonappetitAustin mural.

Want more Austin photo ops? Check out this post highlighting all the best murals and street art in the ATX!