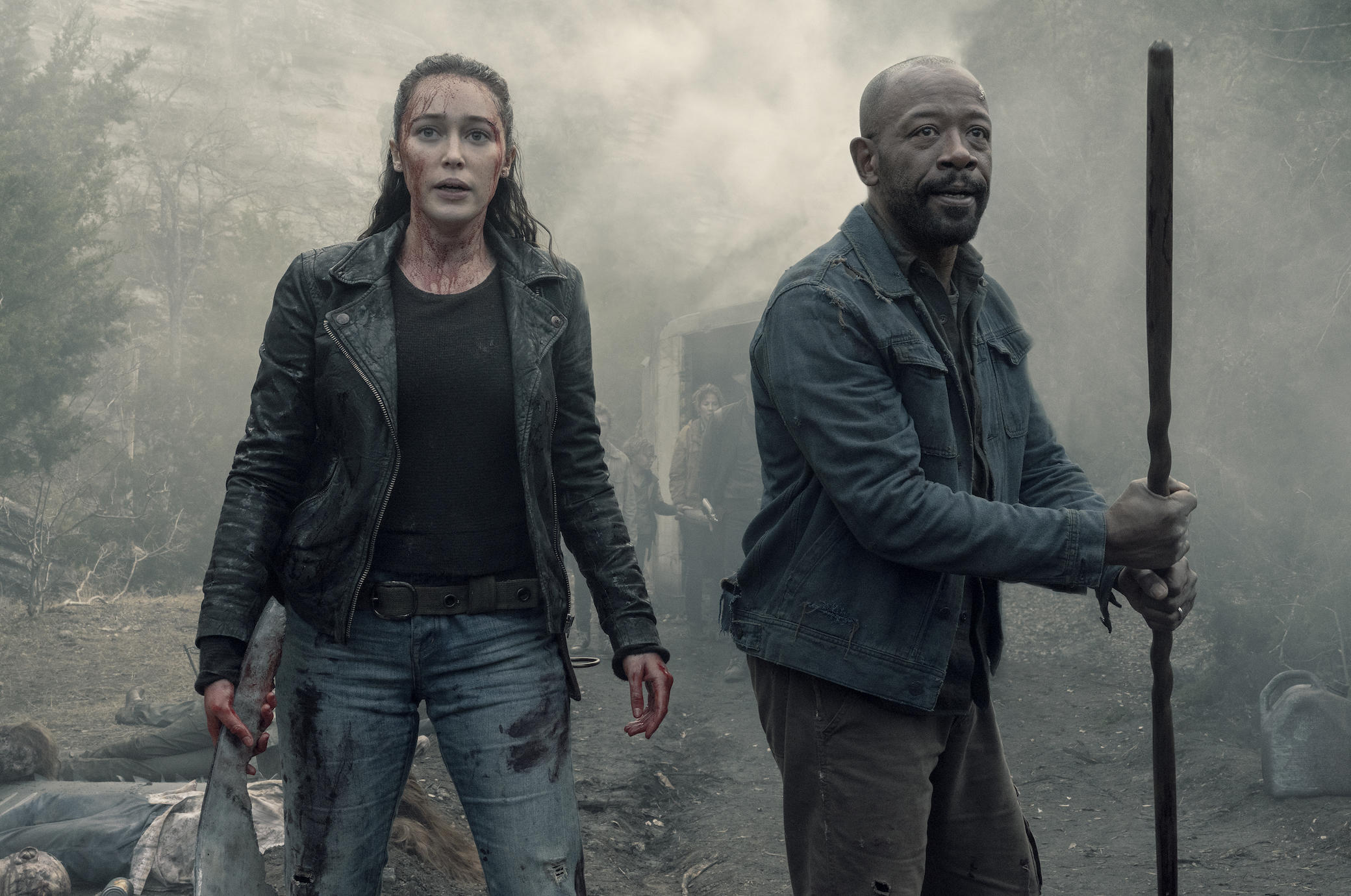 The Zachary Levi helmed DC Comics film Shazam! officially opens in theaters today. Levi is a proud Austin area resident. You can read more about his life in Central Texas here. And check out the ATXgossip review of the film here. 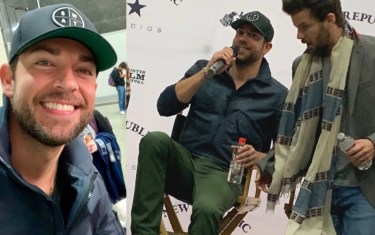 “Southern Charm” star Shep Rose was in Austin last weekend. He joined Criquet Shirts to play in their Save Muny golf event. His team’s theme was Apres Ski Bums, hence the attire. The Bravo reality show “Southern Charm” returns for a sixth season on May 15.

Roald Dahl’s Matilda The Musical is now playing through May 12 at The Topfer at ZACH Theatre. Matilda is an extraordinary little girl who dares to take a stand and change her destiny. When she has finally had enough of her unscrupulous parents and tyrannical headmistress, she enlists the help of her friends—and favorite teacher Miss Honey—and bravely takes matters into her own hands to become the biggest little hero. Get more info here. 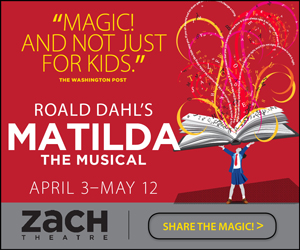 Tiger Woods’ first time in Austin was a success. Though Tiger fell short of winning the match, he was a winner with fans. Hordes of golf fans new and old flocked to the tournament to cheer on and snap pics of the golf legend.

“Fear The Walking Dead” Back in Production

A premiere date and trailer has been released for season five of “Fear the Walking Dead.” With a premiere date on June 2, the season’s trailer reveals the introduction of “The Walking Dead” character Dwight, played by Austin’s own Austin Amellio. It also features a whole lot of shots of cold, wet Central Texas. So far this season, most of the filming has taken place south of Austin with scenes shot in Wimberley, Fisher, Driftwood, Utley, Luling, and Gonzales, just to name a few. Rumor has it production returns to the ATX area next week. You can read about previous season filming locations here, and watch the new trailer here.

In related news, “FTWD”  will hold an advance screening of its second episode at the ATX Television Festival, with a Q&A with producers and cast members to follow. 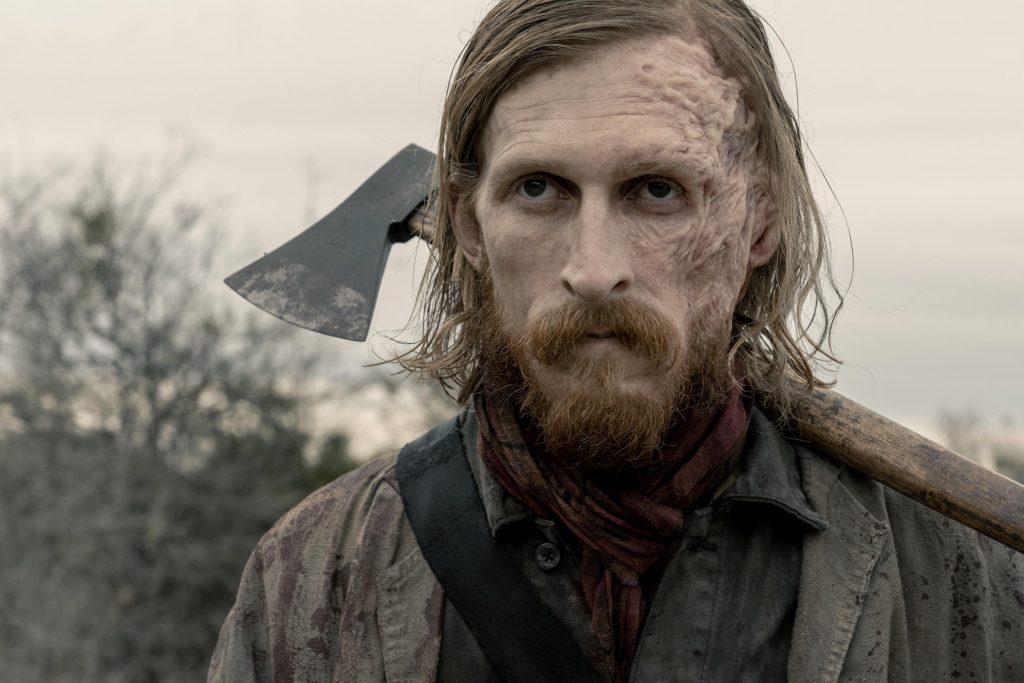 Rachel, Ross, Monica, Chandler, Phoebe and Joey are PIVOT-ing to Paramount Theatre on April 16 for Friends The Musical! Don’t miss the hilarious new show that lovingly lampoons TV’s “Friends.” We’re giving away two orchestra tickets on our Instagram accounts. So head on over there and keep an eye out for that contest post.