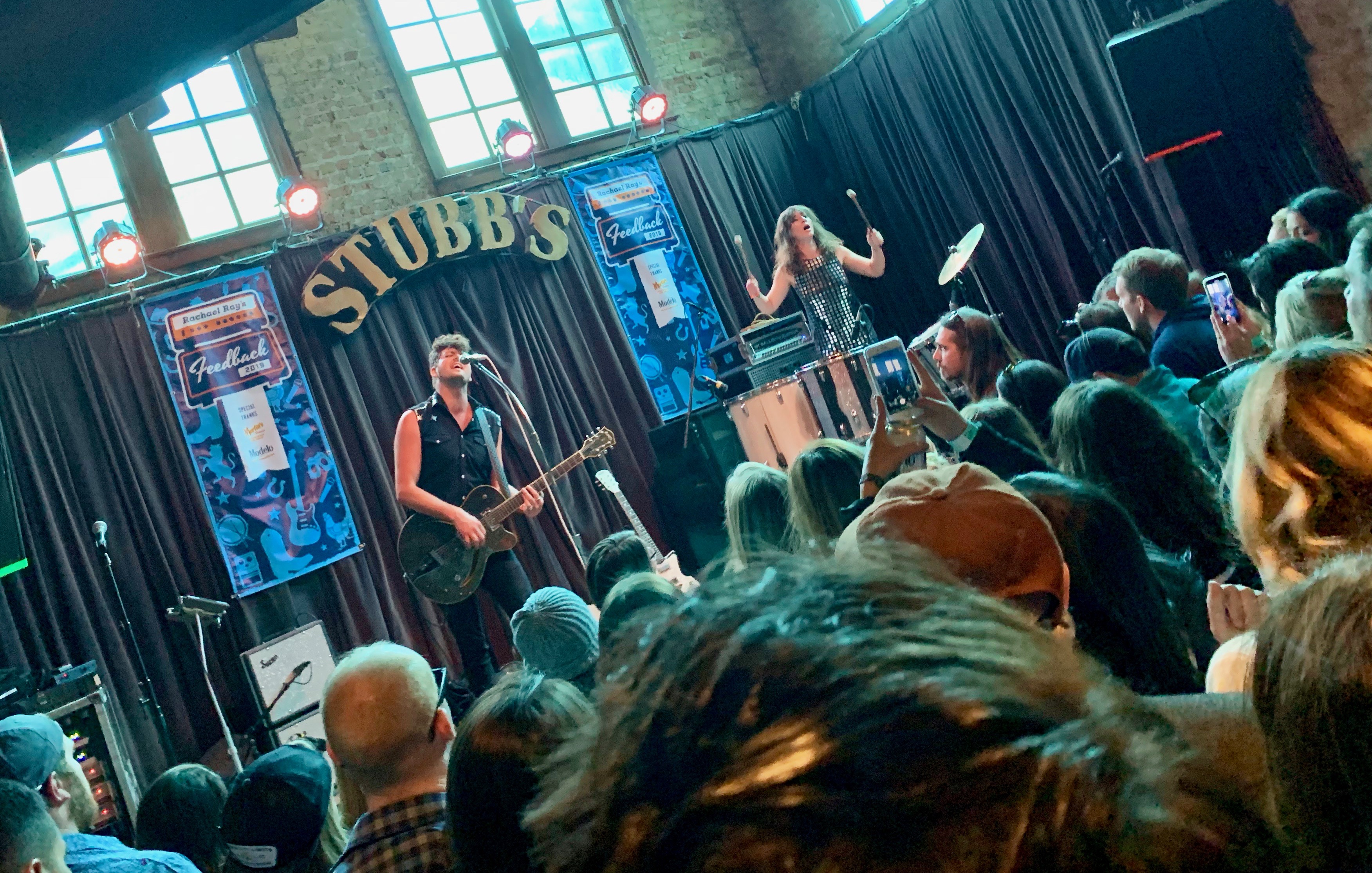 Rachael Ray hosted her 12th SXSW Feedback Party at Stubb’s on the final day of the festival. This year’s lineup included Bleachers, Big Boi, Lukas Nelson and the Promise of the Real, Mike D, and more. Of course, Bob Schneider was there, as he has been since the inaugural event in 2008. Rachael’s hubby’s band the Cringe also played at Stubb’s and at her Feedback Greenhouse later that evening. Speaking of the Greenhouse, fans in attendance were able to get up close and personal with the TV host and entrepreneur, chatting, snapping selfies, and even getting a few hugs.

Edie Brickell and the New Bohemians played an official showcase at SXSW, but it was their Saturday night jam sesh at Hotel San Jose that really had the crowd rocking. Several members of the Dallas-based band now live in Austin and they’re currently recording their new album at Austin’s own Arlyn Studios. During ACL Radio’s Live Morning Broadcast at the W Austin, Brickell was asked if she and husband Paul Simon might relocate to the ATX. “We’re looking,” she replied.

Thank you to our #ACLRadio listeners for joining us at our Live Morning Broadcast during #SXSW this week! ☀️ We appreciate your donations to @makeawishcstx. Take a look at our recap at ACL-RADIO.com. We look forward to seeing you all again at next year's Live Morning Broadcast! Presented by @delltech and @budlight.

If you are like me and gave up your movie pass due to the many restrictions, we’ve got good news for you. Alamo Drafthouse is set to launch a ticket subscription service. The pass will include an unlimited plan that costs $20 a month, though the price will most likely be slightly higher in Los Angeles and New York. Season pass holders will be able to reserve seats and will be given the option to add extra tickets. 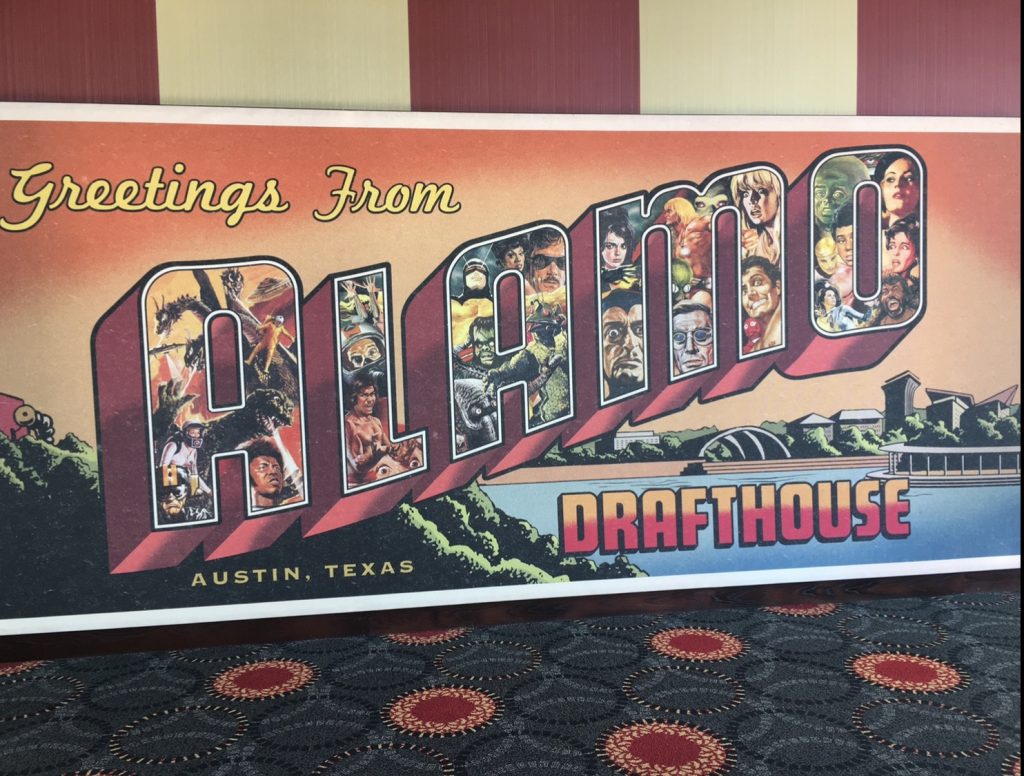 The Lollapalooza lineup was announced this week, and now the ACL speculation begins. Though the lineup for Austin City Limits Music Festival won’t officially be announced until May, music fans are looking at artist’s fall schedules and the Lolla roster for clues on who may play our C3 Presents produced festival. Since Childish Gambino is headlining in Chicago (and he cancelled his most recent ACL Fest appearance), there’s a good chance Donald Glover will make the roster. Other artists the rumor mills are already rumbling about include Cardi B, Tenacious D, and Austin’s own Gary Clark Jr.

Here it is your 2019 #lolla Lineup! Grab your 4-Day Tickets and get ready to party with #ArianaGrande, #ChildishGambino, #TwentyOnePilots, #TheStrokes, #TameImpala, #Flume, #TheChainsmokers, #JBalvin + more!

So what, she’s a rockstar, but P!nk knows a good thing when she sees it. She and her fam stopped at Buc-ee’s on the way to her San Antonio show and they loved it. Duh. Her IG caption on the pics simply reads, “Truck stops in Texas. Don’t ask, just do it.” While in SA, she celebrated the 100th show of her current tour with what she called “one of the best crowds ever.”

Anita Hill appears at the Paramount on Sunday, March 24, speaking about lessons learned and progress won since her testimony at the Supreme Court confirmation hearings for Clarence Thomas in 1991.

BookPeople presents Patton Oswalt at Central Presbyterian Church on Wednesday, March 27. At the sold out event he will discuss the book I’ll Be Gone in the Dark by his late wife Michelle McNamara.