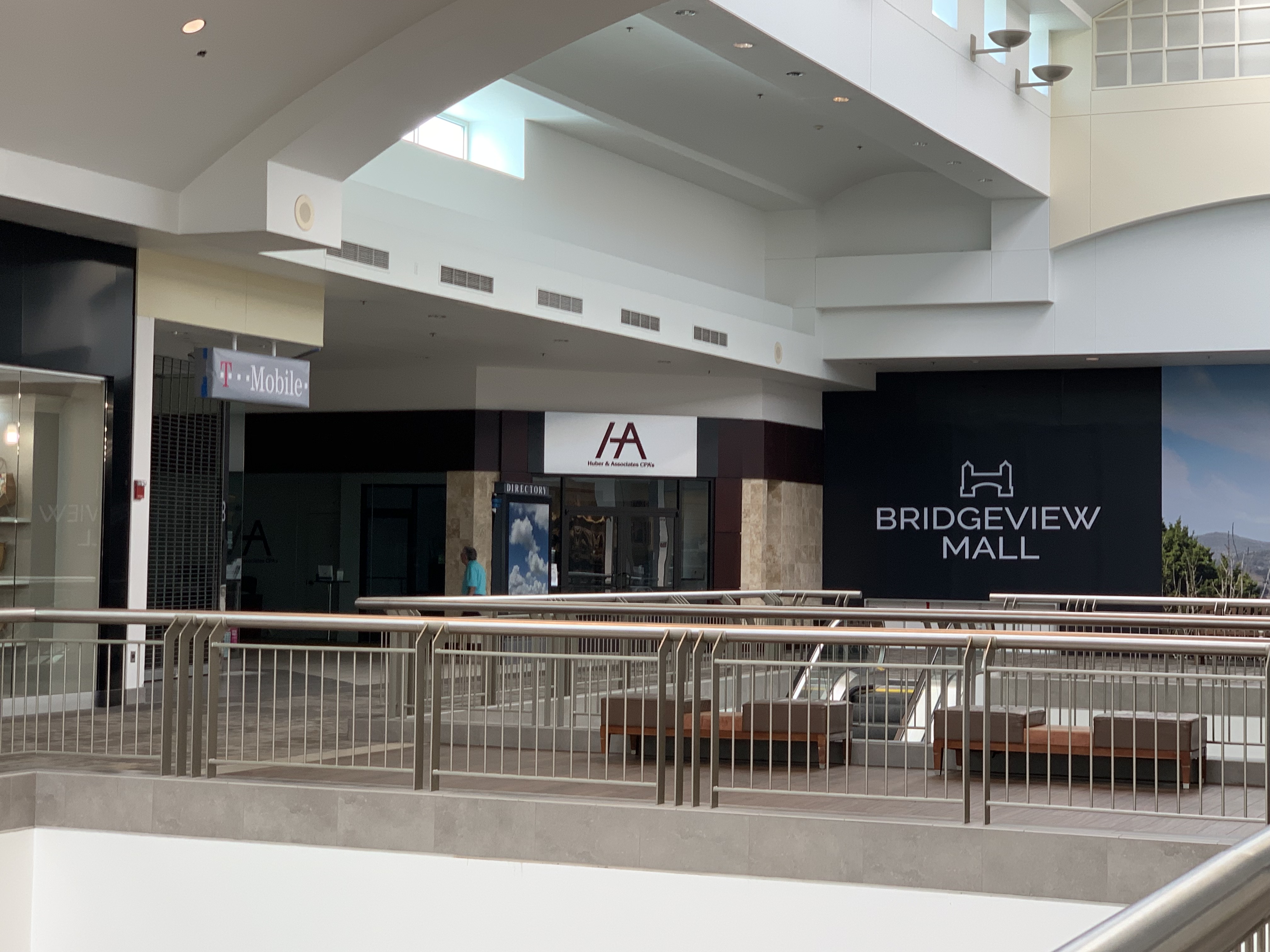 One of the best things about “Fear the Walking Dead” filming in Central Texas is that they actually film in and around Austin. No sound stage sets for this crew (well, except for one; the inside of the SWAT vehicle). It’s all shot on location and dang, does it look cool. You can learn more about the locations here.

And be sure to tune into this week’s episode when the gang invades the Lakeline Mall, AKA Bridgeview Mall.

Singer Khalid’s concert to benefit victims of the mass shooting in El Paso will happen on September 1. Khalid will headline the event with special guests at the Don Haskins Center in El Paso, Texas, in support of his hometown. The singer will be raising donations through this concert to support the El Paso Shooting Victims’ Fund and the El Paso Community Foundation.

Gwyneth Paltrow’s lifestyle brand goop will host its first-ever experience devoted to fitness, goop League in Austin on Saturday, October 12, and Sunday, October 13. The pop-up goop mrkt took place in Austin in conjunction with SXSW 2019. You can learn more about the new experience here.