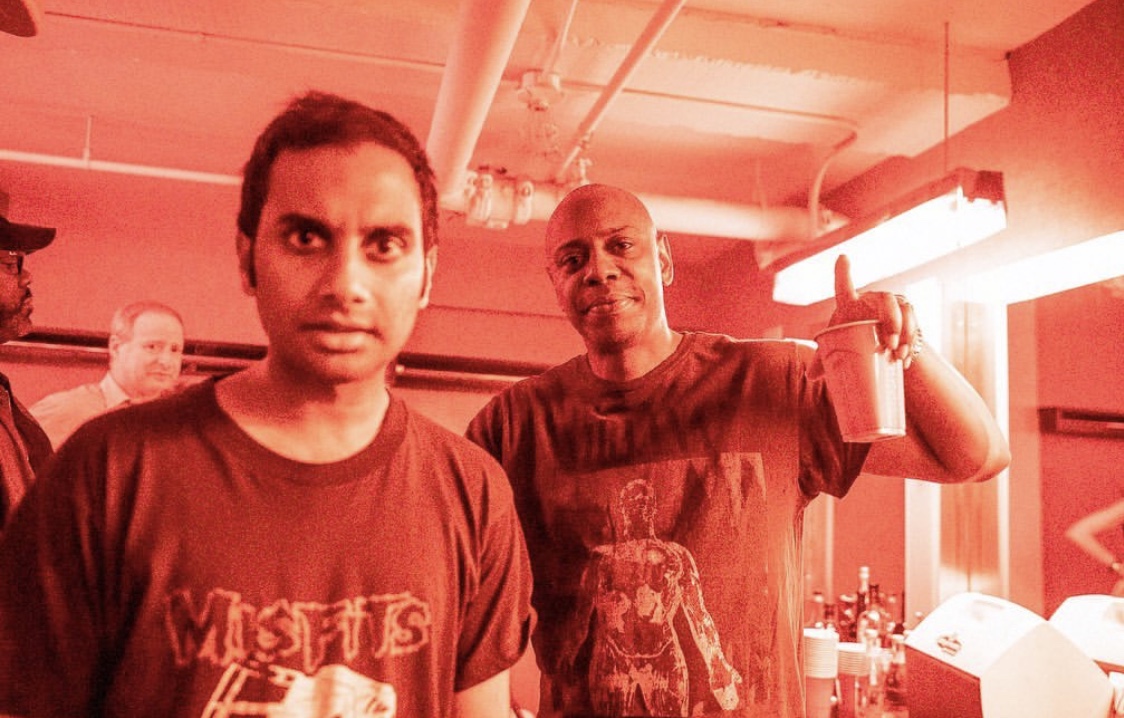 Country Stars Keep it Weird at the iHeartCountry Fest

The iHeartCountry Festival returned to Austin  for the sixth year with big name acts like Tim McGraw, Florida Georgia Line, and Little Big Town. And that’s not all! Read all about what makes the event so Austin-centric right here.

The musical Cats opened at the Bass Concert Hall this week and will run through Sunday, May 12. The eccentric show hasn’t lost its luster after all these years. The production is cat-tastic!

Next up? Hamilton starts its three week run on May 28!

Aziz Ansari and Dave Chapelle played not one, not two, but THREE sold out nights at the Paramount. Considering the lack of photos and videos online, the crowd must have been laughing too hard to even sneak a snapshot.

Austin native Austin Nichols published a vague post on his Instagram account this week for fans of “One Tree Hill.” The caption reads, “I might have a reunion on your screen with @mikedaniels101 and @michaelamcmanus on @nbcvillage” Perhaps it simply means he will be reuniting with McManus on the NBC series “The Village?”

And while we’re on the subject of “OTH”, anyone else loving Chad Michael Murray on “Riverdale?”

Willie Nelson’s youngest son Micah announced his marriage this past weekend. Judging by the photos and comments from family and friends, it looks like it was an intimate, private ceremony.

And speaking of Willie’s sons, Lukas and his band the Promise of the Real play the Whitewater Ampitheatre tonight as the opening act for the Avett Brothers.