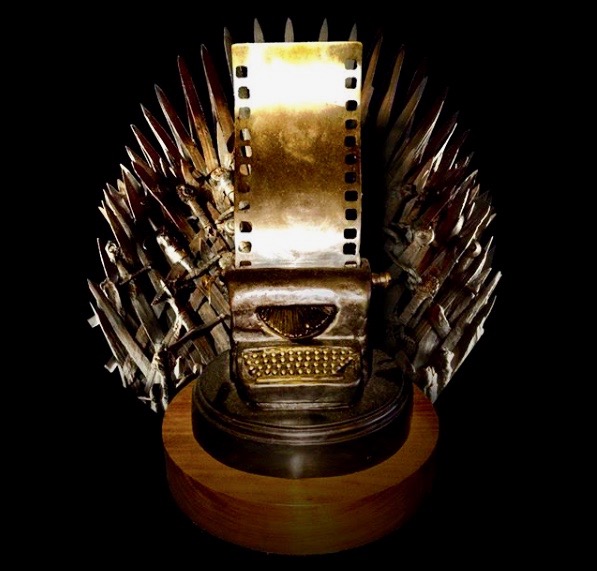 The lineup is out for this year’s ACL Music Festival and it’s no surprise that Childish Gambino will headline. You may recall that he cancelled last year’s appearance due to an injury and Travis Scott filled in.

Other headliners of the fest include Guns N’ Roses, Mumford & Sons, The Cure, and Cardi B. Check out the full lineup here.

Willie’s new album Ride Me Back Home is out Friday, June 21. You can read more about that here.

Austin native Gabriel Luna, who was in town last week, will star in a new Marvel-Hulu series. The series is based on his “Agents of S.H.I.E.L.D” character Ghost Rider. He is also set to appear in the upcoming film Terminator: Dark Fate opposite Arnold Schwarzenegger and Linda Hamilton

“Game of Thrones” Creators to be Honored at Austin Film Festival

“Game of Thrones” co-creators David Benioff and D.B. Weiss will receive the Outstanding Television Writer Award at the 26th Annual Austin Film Festival, happening October 24 through 31 in Austin. The dynamic duo join a growing roster of festival panelists including Megan Amram with “The Good Place,“ Alec Berg with “Barry,” David Mandel with “Veep,” as well as more panelist which will be announced soon. Get more info on the fest here. 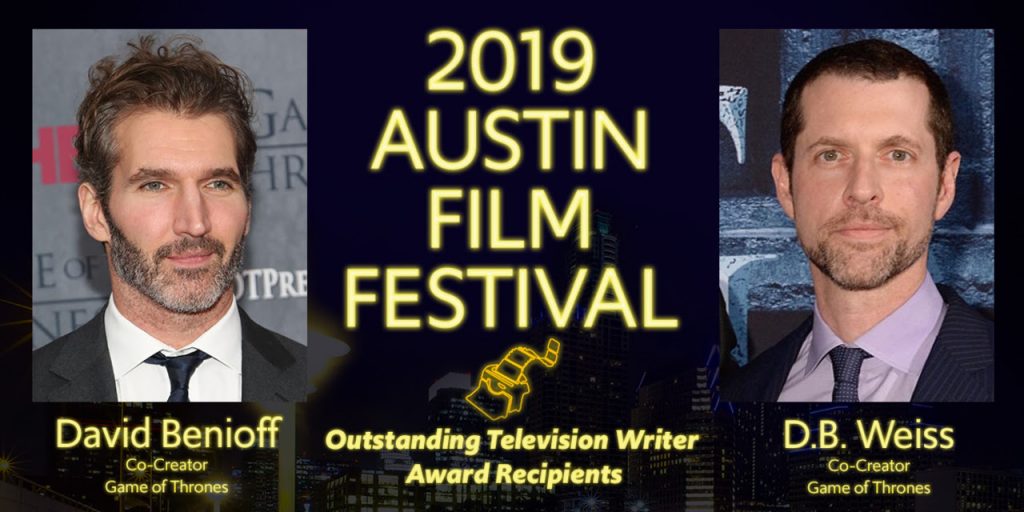 “The Son” is Back on AMC

The Austin-shot series “The Son” is back on AMC. The Pierce Brosnan led series has shot many scenes on a ranch near Dripping Springs, not far from Salt Lick. While in town, Brosnan is also known to share many pictures enjoying life in the ATX on his Instagram account. You can peruse a few of those pics here.

iHeartCountry Fest is happening at the Frank Erwin Center on May 4 and ATXgossip will be there. Make sure you’re following that Instagram account to get in on all the action.