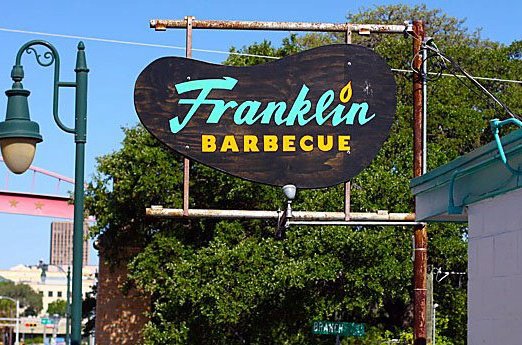 We previously reported below that Aaron Franklin was named a semi-finalist into the Barbecue Hall of Fame. We are pleased to revise this post to announce that the Austin BBQ legend has officially been named a 2020 inductee!

Each year, the American Royal inducts three individuals into their Hall of Fame that have impacted the world of BBQ. This past year there were over 60 individuals submitted from around the world and there’s no surprise here – Austin’s own Aaron Franklin is one of them!

He now joins eight other barbecue elite that are vying for those three HOF slots.

These are all of the nine semi-finalists:

Want to know more about the history of the Barbecue Hall of Fame? You can find out everything you want to know at barbecuehalloffame.com.

Did you know that you can learn how to low and slow cook mouth-watering ribs, pork butt, and brisket with Franklin through a MasterClass? He claims he’ll teach you exactly how he would train someone at Franklin Barbecue. Learn more here.