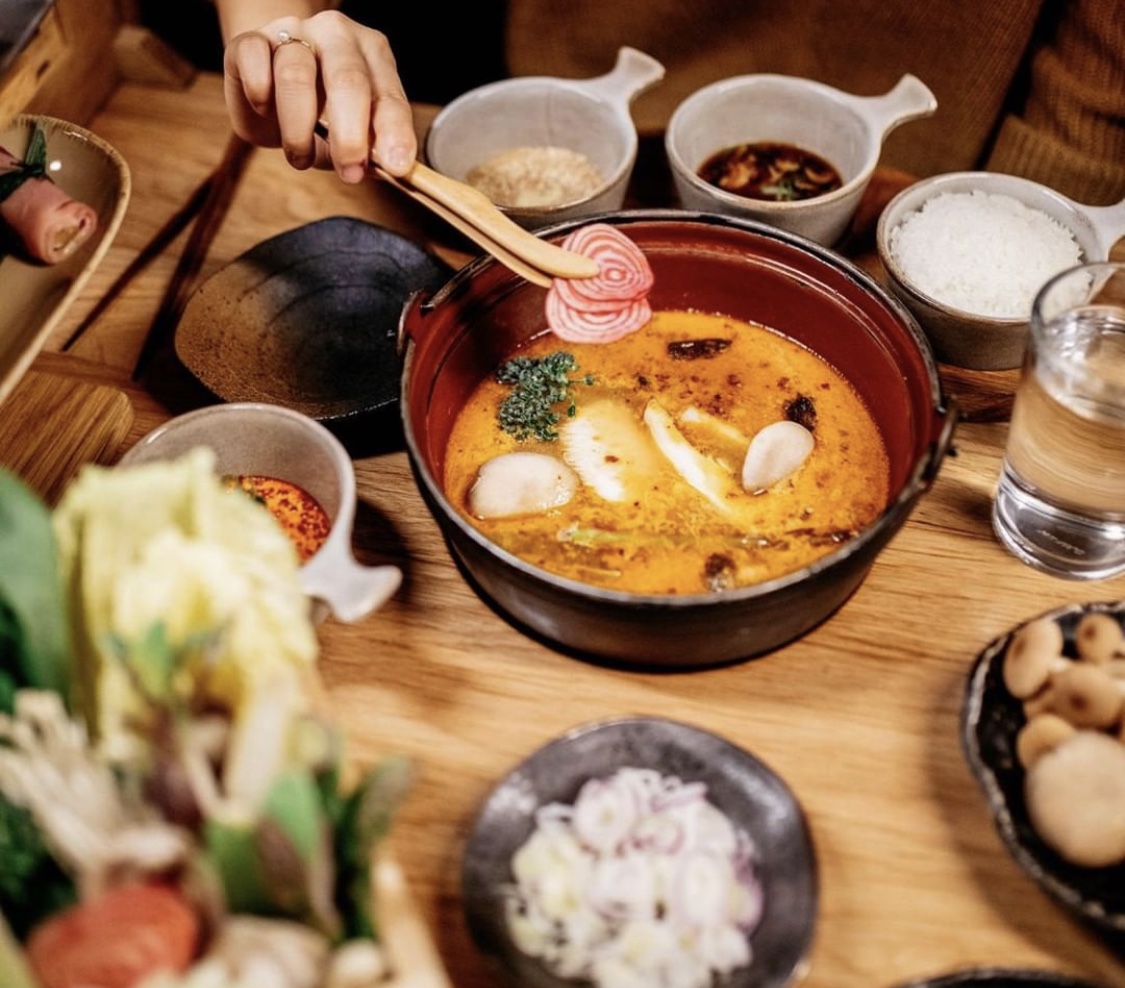 GQ Magazine has released an article highlighting the best new restaurants in America and a North Austin restaurant makes the list!

Before stay-at-home orders were issues, the reporter visited 23 cities and ate at 93 restaurants. One of those restaurants was Austin’s own DipDipDip Tatsu-Ya.

The North Burnet restaurant is currently closed due to COVID-19 concerns, however, even if delivery was offered, GQ’s Brett Martin states, “Grubhub has no way to deliver what DipDipDip Tatsu-Ya has to offer.”

He goes on to say that that Tatsu Aikawa and his team have a gift for immersive restaurant stagecraft, but little could prepare him for what lies behind the bland strip mall facade of DipDipDip.

Downtown restaurant Comedor also received a shout out in the article – their marrow bones specifically.