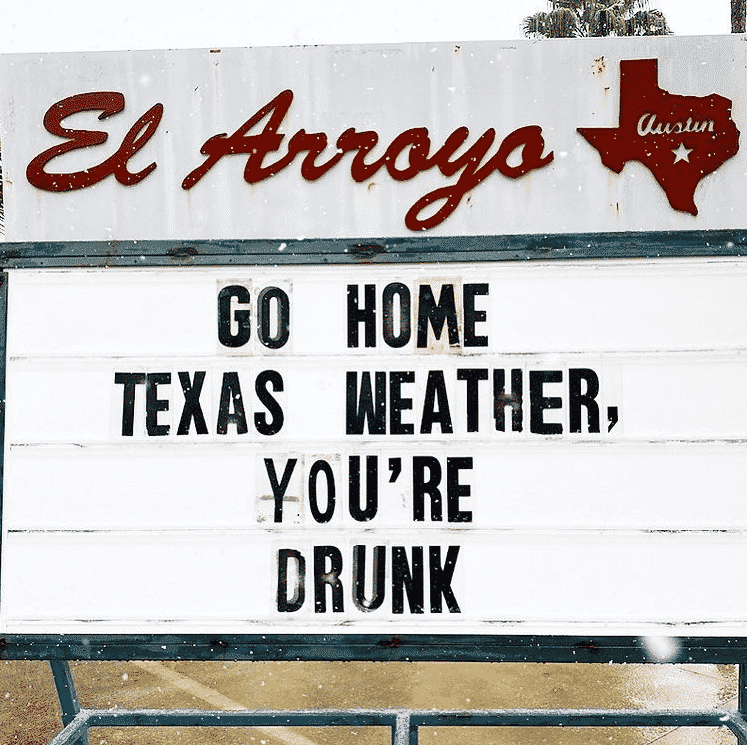 Don’t let the rain fool you. Austin has been getting more rain than it usually does during summer but, then again, this is Texas and the weather is crazy weird. Looks like things are returning to normal with hotter than hell temps this week. There are even a few triple digits in the forecast.

They say laughter is the best medicine. So we figured a few hilarious memes may help you keep your cool with those dreaded rising temperatures looming.

Here are the top 8 memes that accurately describe summer in Austin!

For those of us who got a little too exited about all the rain in hopes that it meant a cooler summer.

Anyone else feel like remote start buttons should be mandatory in Texas? The first blast of air from our car A/C makes us feel like we need to be hosed down immediately.

Speaking of A/C, should we even mention the electric company who shall not be named? The only thing running at 78 degrees this summer is our swimming pools.

Have you ever tried to describe Texas weather to someone who’s never been to Texas? It goes a lot like this:

While most states have four seasons (or at least two), Texas has somewhere around 12. We’ve definitely started entering “Hell’s Front Porch” season.

Here’s wishing you speedy A/C blasts, restaurants with fans and/ or misters, the lightest clothing possible, a deodorant that works, cloth car seats, and friends with pools.

Looking for more funny memes about Austin? Try these: