This weekend’s Women’s March on Austin event brought together plenty of amazing, “nasty women” (to quote Donald Trump) and we were so proud to see Austin’s streets filled with people from all walks of life coming together around one issue. These people included plenty of young women and men, scooping up protest signs as they engaged in activities to help them become some of the next wave of leaders to make a difference in their communities. These inspirational youths got us thinking about the other young women that we’ve profiled in the past.

In honor of this weekend’s march, we’ve rounded up some of our past stories about young women who we can expect to see doing big, big things, making names for themselves, and becoming leaders and inspirations in their various communities in coming years.

In the youth bouldering world, Maya Madere is quickly climbing to the top. We profiled Madere in early November 2016. It was then that she taught us just how connected the physical and mental aspects of this sport are, and just how much it can translate to making her strong in other parts of her life.

“It’s a really good feeling to be up there and to be completely in control of your own fate,” Madere said. “I’m the one keeping myself on the wall. It helps you to see what’s really important.”

We also checked back in with her when she won the 2016 USA Climbing Youth National Championship in Bouldering, happy and proud to see that she had taken home the win in something that she had worked so hard to achieve. 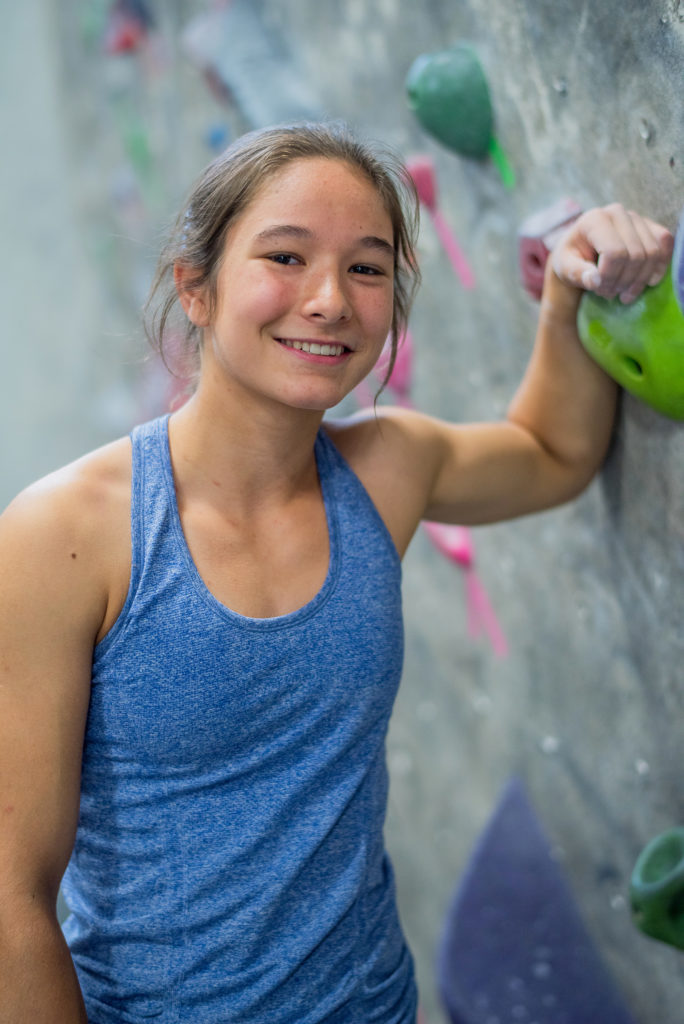 9-year-old Austinite Sydnie Myers won the hearts of foodie fans last summer as she competed with other young home cooks in Food Network’s “Food Network Star Kids” competition. Myers may not have made it as far as her other competitors on the show, but she made us all proud to call her an Austinite. She also inspired us to get in the kitchen a bit more often!

We’re not sure just what Myers has in store for the future, but we sure hope we see her brilliant smile and charming personality pop up on more televised competitions in the future. 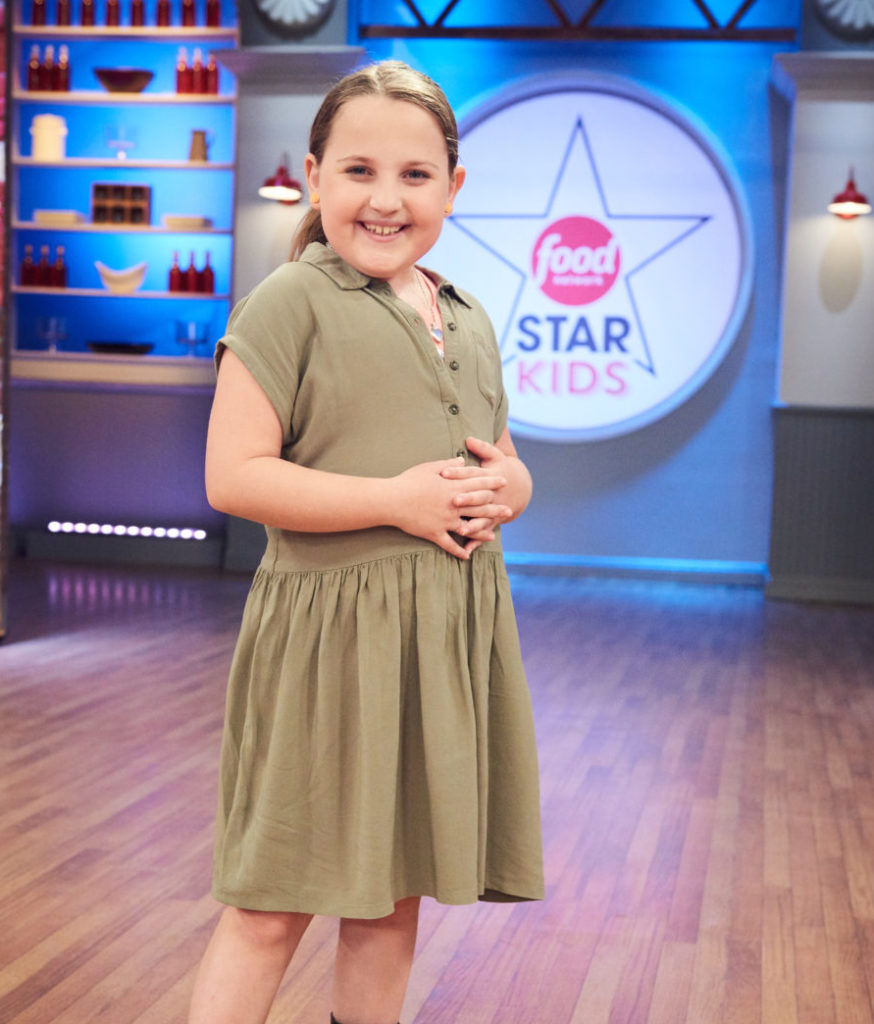 Mikaila Ulmer — It’s Just Her and the Bees

Mikaila Ulmer has gotten plenty of recognition as the young lady who started an empire my selling lemonade when she was just four-years-old. Her company, Me and the Bees (originally named Bee Sweet Lemonade), has grown and grown, benefiting greatly from a partnership with Whole Foods Market. And Ulmer? Well, at 11 she has already met President Obama (and served him lemonade) and been the featured speaker at a variety of different conferences including SXSW and Dell World 2015.

Besides being an inspiration to young entrepreneurs, Ulmer is doing her best to ensure that her generation, along with future generations, still have the humble honeybee around. She shares her love of bees as a bee ambassador, and will surely make a difference when it comes to the tentative future of this essential insect. 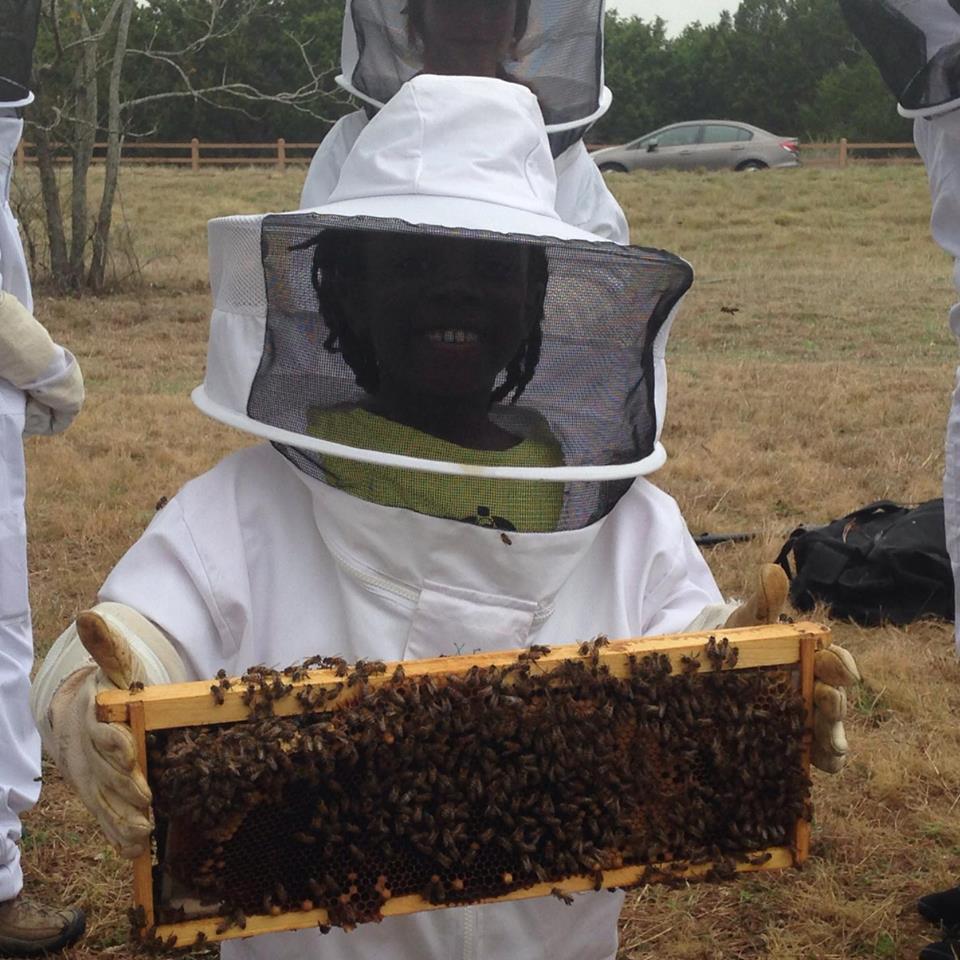 When Elena Barrera-Waters was named one of the top high school Moguls in 2015, a title that recognized her as one of the brightest, most driven young women around the country, it might have seemed like a crowning achievement at the time. But Barrera-Waters isn’t the type to just accept and award and call it a day. If anything, this LASA High School student has worked hard to continue to prove how worthy she is to have been recognized.

Learn more about this remarkable young lady and her work with a variety of local organizations, including Viv Wellness to help better the wellness and education of other young women. We can’t wait to see what the future has in store for her as she moves on to college and beyond! 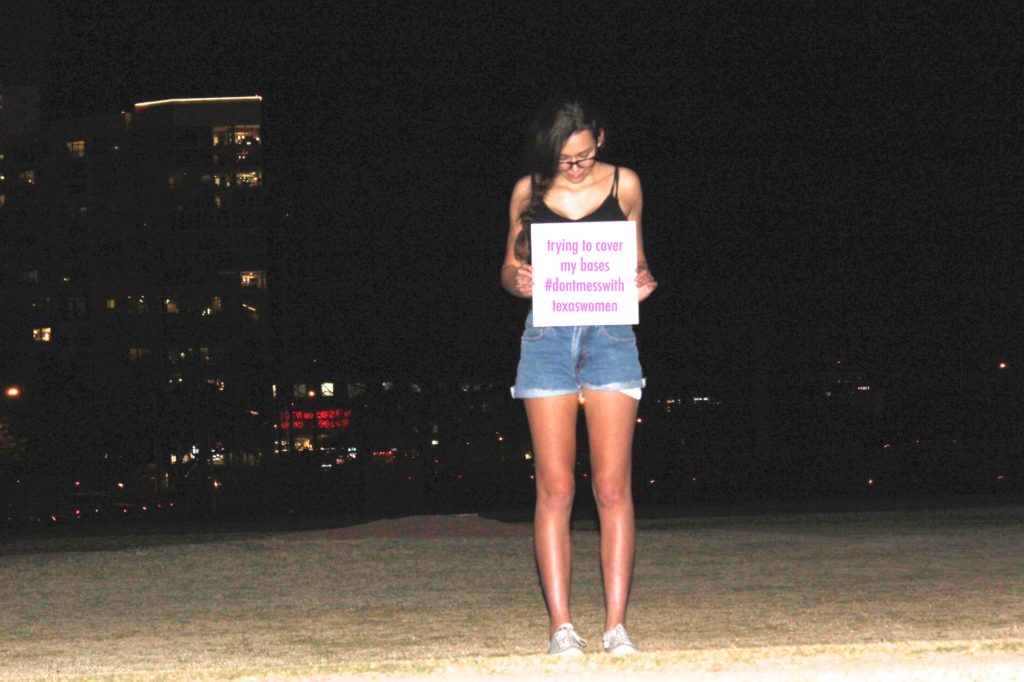 Know of another young lady who is deserving of some recognition? Email and tell us a little more about them so that we might share their story with the rest of Austin!