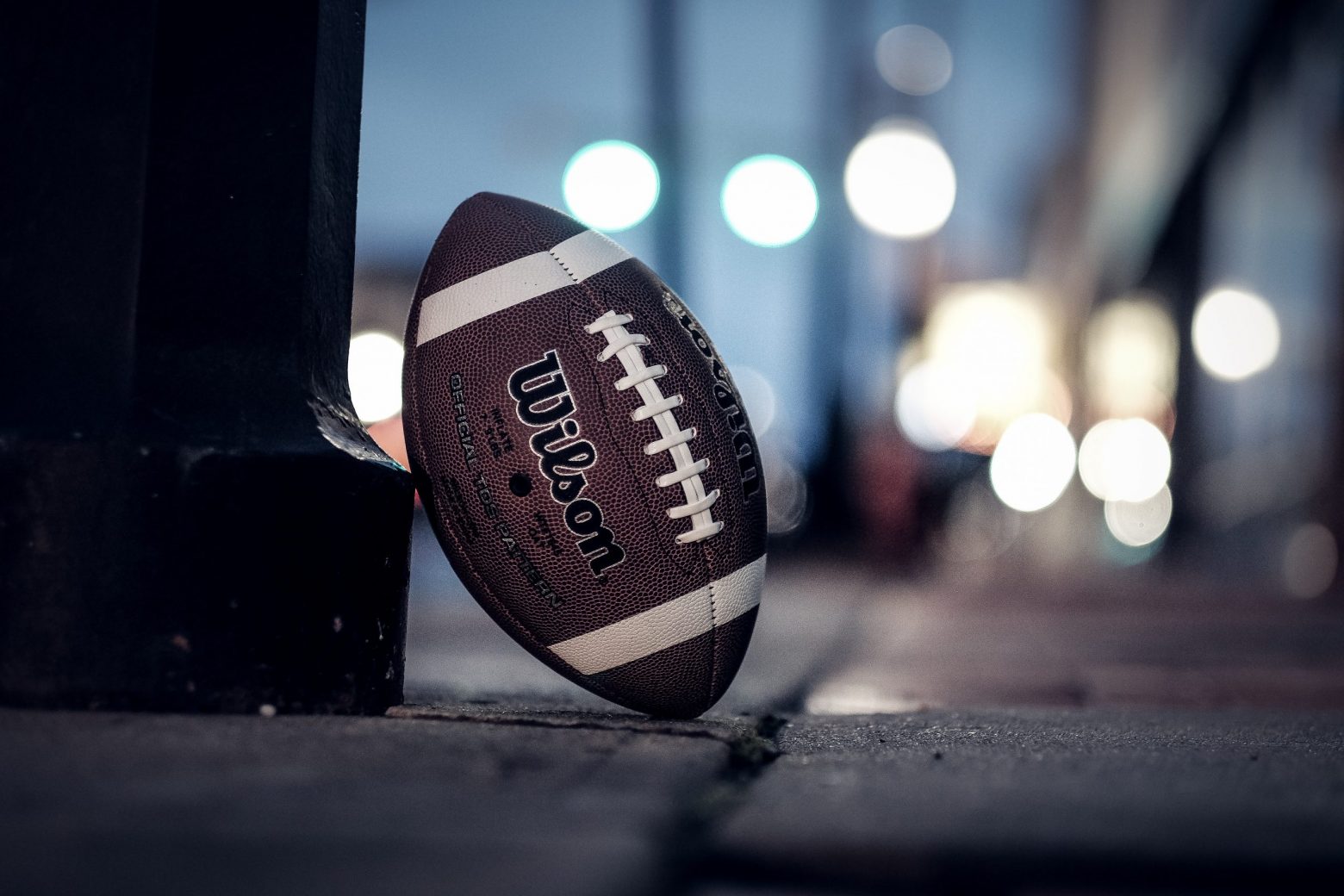 Another NFL season is underway, making our Sundays, Mondays, and Thursdays a whole lot more entertaining. With so many transplants from all over the country, from students to tech workers, along with the fact that Austin doesn’t have its own pro football team, a lot of teams across the AFC and NFC are represented by fans in the ATX. So, where to watch NFL football in Austin? That is the question!

Parlor & Yard (601 West Sixth Street) is where you’ll find a huge gathering of the Austin Buffalo Bills Backers — they’ve added more shade and fans so the Texas heat isn’t quite so bad for the watch parties.  And the East Side Austin Bills Backers can be found at Nickel City (1133 East 11th Street)! You can even catch the Buffalo Bills season kickoff party at Nickel City before the Bill’s first game!

A post shared by B. D. Riley's Irish Pub (@bdrileysaustin)

It looks like fans of the Denver Broncos meet at various places around Austin, but you can keep up with the Broncoholics on Facebook where it appears they meet up at Lavaca St Bar – South Lamar (3121 South Lamar).

Kansas City Chiefs fans can mingle with other arrowheads at The Tavern (922 West 12th Street) and Concrete Cowboy Bar (719 West Sixth Street). Those up north can also join others from this Meetup group at Third Base in Round Rock (3107 South IH 35, Round Rock).

Cincinatti Bengals fans may be wondering Where Dey come game day. Watch Joe Burrow do his thing at the new watch party location at Valhalla eSports Lounge (710 West Sixth Street).  More information can be found in the Who Dey ATX Facebook group.

Arguably the most dedicated fans in the NFL, fans of the Cleveland Browns have two watch locations in town. Texas Capital Area Browns Backers have settled in at Top Spin (1851 South Lakeline Boulevard, Cedar Park) and Baker Street Pub (we see what y’all did there with that dad joke, I’m sure Mayfield appreciates it) (3003 South Lamar Blvd).

Indianapolis Colts fans have relocated their watch parties to Chupacabra Cantina (400 East 6th Street). They will no longer have to share space with competing fans at The Tavern.

Of course there are plenty of Houston Texans fans in Austin and the Austin Texans Fan Group (just under 2K members on Facebook) will watch the kick-off game at the South Austin Beer Garden (10700 Menchaca Road). Continuation of their watch parties will be based on how this kick-off watch party goes.

The Tennessee Titans fans were originally at Aussie’s Grill and Beach Bar. They are currently taking head counts to see where they can host their watch parties this year.

Most bars in Austin that aren’t already designated for another team are Dallas Cowboys bars — this is Texas, after all. However, the official bar for the Cowboys fans is The Lodge on 6th (411 East Sixth Street).

The Austin Washington Commanders Meetup Group doesn’t seem to be active this year nor does this Facebook fan group. Aussies (306 Barton Springs Road) has hosted fans in the past.

The Austin-Philadelphia Eagles Watch Party is meeting at The Cat’s Pajamas (610 Nueces Street) after a hiatus.

Arizona Cardinals fans listed on their Facebook page that they are meeting at Cantina 512 (70 Rainey Street, Suite 100) this year.

In past years, Green Bay Packers fans have gathered at Shooters on 620 (11416 FM 62), an official Packers Fan Cave, Billy’s on Burnet (2105 Hancock Drive), or if you like to hang out downtown for games, Star Bar (600 West Sixth Street) has $15 domestic buckets and cheese curds to snack on.

Detroit Lions fans will be roaring along with the Michigan crowds at Haymaker (2310 Manor Road) with the Detroit Lions Watch Group. They’ll also be enjoying $2 off pitchers of beer, $2 mimosas, and $3 bloody marys and red sangria on Sundays.

The Minnesota Vikings – Austin, Texas Fanclub meets up at Jack and Ginger’s at the Domain NORTHSIDE (11500B Rock Rose Avenue).

Fans of the almighty Who Dat chant know they can find New Orleans Saints games served up with ice cold Abita beer and amazing cajun food at Shoal Creek Saloon and St. Roch’s. In past years, North Austin fans also cheered for the black and gold at Pluckers Lakeline (11066 Pecan Park Boulevard).

Now that you know all of the best places in Austin to catch an NFL game, check out our best college football spots too, HERE.