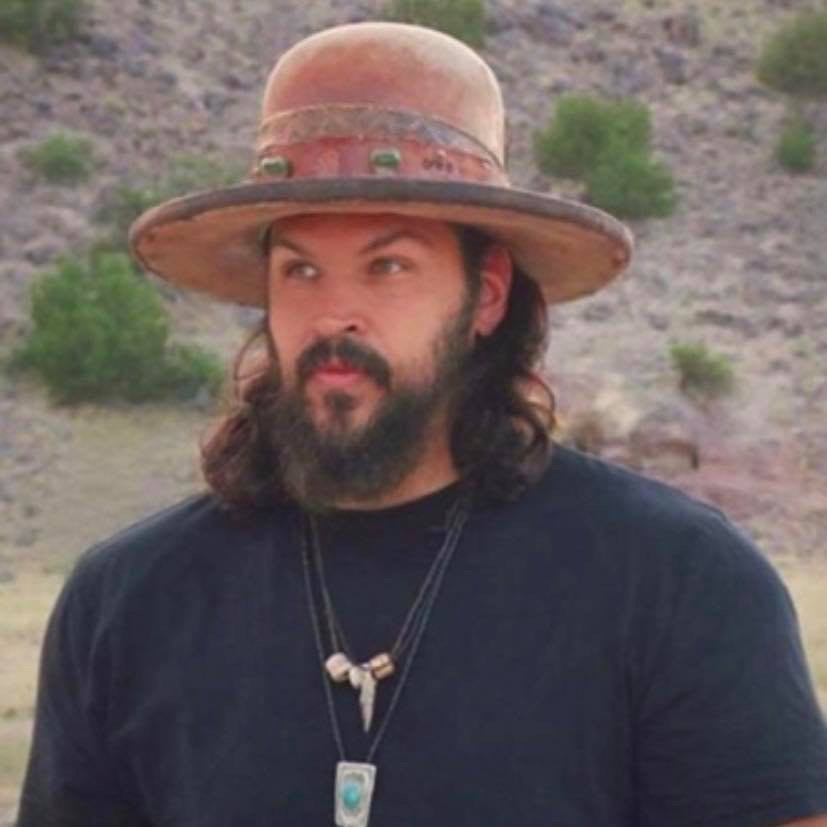 The Wayne Garner Band is an up and coming group from Austin that is anxious to make its mark. Front man Wayne Garner has been playing music since he was a young child in Eastern Oklahoma, where he went to college and entered the world of college sports, focusing his efforts on football. After realizing that music was his true calling, he began to pursue it at all costs, even living out of his car to pursue his dream.

Eager to discuss his career and get his music out to new listeners, Garner spoke about his varied influences, citing George Ducas as perhaps his biggest inspiration. “Ducas is probably the biggest influence I have and his music can accommodate almost any writing style or mood that I may be in,” Garner said.

Including the influence of other music greats such as Buddy Holly and Waylon Jennings into the group’s songs gives Garner and his band a melodic sound complete with a glossy pop feel we hear throughout their music.

While the Wayne Garner Band is still small, there have been a few opportunities that hint at tremendous growth. Those include an appearance on the CMT (Country Music Television) website, as well as interest from The Voice in auditioning Garner for an upcoming tour. After releasing their debut record Senorita Dreams in 2013, the group recorded its most recent release, Love Drunk Fool, this past year with producers Omar Vallejo (of local band Vallejo), Dan Johnson, and Kevin Abbenente while also signing with Smith Music Group.

Upon release, the record stayed on the front page of the New Releases page on iTunes for two months. When discussing the record, Garner says that there are a few stand out tracks. He points out that “Run with The Wolves” is his favorite song on the record, in addition to “Little Red Boots” which speaks of heartache gone wrong from Garner’s college years. Grabbing hold of the audience with each song, Garner hopes that fans can turn the stories he tells through his music into their own experiences.

Opening with the record’s title track, Wayne Garner has written an ambitious album that fits into two camps: the independent market and something that has potential to be popular with mainstream audiences. Keeping with a light and colorful sound throughout Love Drunk Fool, the LP engages listeners and makes them want to hear more.

After hearing the hard work that he has put into his latest release, it’s no mystery why Garner has been finding success through different areas of the entertainment industry, as Love Drunk Fool highlights everything that good country pop music does right.

The group’s current single “Run With The Wolves” is currently receiving airplay on MTV, CMT, VEVO, as well as YouTube to give the group the most exposure possible, something that needs to happen as their talent needs to be heard everywhere.

On the performance side of things, Garner and his band have had the opportunity to share the stage with Shooter Jennings, Jason Boland, Charlie Robinson, and Bart Crow in states such as California, Arizona, New Mexico, and Colorado, performing 150 dates a year.

We began discussing how Austin’s music community has been hurting over the past year, with venue closings and other financial woes. Like many other Austin musicians, Garner is no stranger to the changes in the creative community saying, “the main change I’ve seen is how corporate America is basically taking out what makes this city so amazing and legendary. I don’t think the powers at be realize that once the music scene gets pushed out or to the side that the great city of Austin will lose its allure.”

While corporate America continues to move into the Austin area, it is musicians such as Wayne Garner who will continue to keep the music scene alive and thriving, as it is musicians like him who try their hardest to get to the root of the style of music that Austinites love the most — soulful and original songs that come from the heart.

Watch the music video for “Run With The Wolves” below.