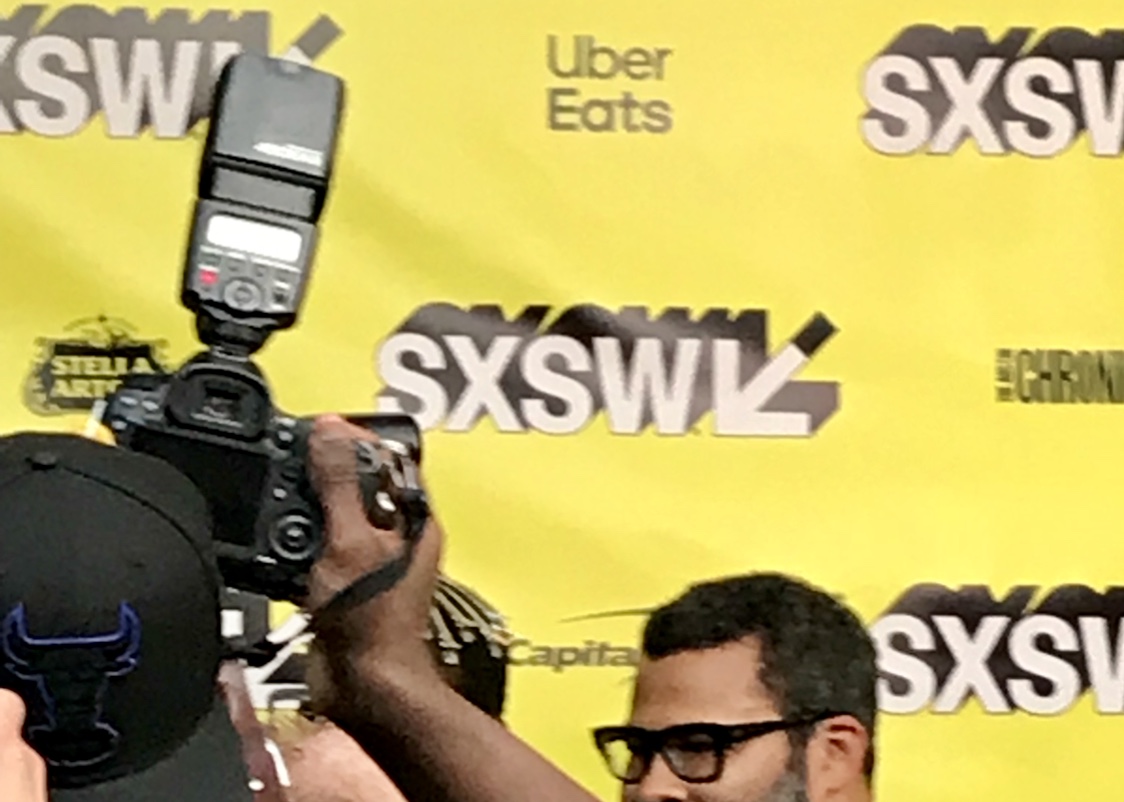 2020 is off and running and that means we are racing towards SXSW. As of publishing date, there are just nine weeks until the official start of SXSW 2020.

Each year the roster of speakers, panels, events, and showcases gets bigger and better and this year will be no exception.

In fact, some pretty epic featured speakers, sessions, and keynotes have already been announced.

Here are the confirmed guests we’re looking forward to seeing at SXSW 2020.

The Waco based powerhouse duo will be discussing their upcoming television network set to launch in 2020. According to the official SXSW site, for the first time since announcing the news, the couple will sit down to discuss their plan to create a platform for telling the stories that deserve to be told.

The feminists behind the podcast “Hear to Slay” will host a live show which will offer thoughtful critiques of the week’s headlines. A celebrity guest will also take part to help the duo unpack the rich nuances of race, gender, tech, and class.

You know M. Night Shamaylan as the writer, director, and producer of big name films like The Sixth Sense, Unbreakable, Signs, and Glass. No specific topic of discussion is listed on the site so we assume he’ll simply be talking about his experience in the entertainment industry, perhaps touching on his latest project “SERVANT,” a half hour thriller that streams on Apple TV+.

The Cast and Creators of “Better Call Saul”

Co-creators and executive producers Vince Gilligan and Peter Gould will chat about the hit AMC series, alongside actors Bob Odenkirk and Rhea Seehorn.

Cheech Marin will sit down with Austin’s own Robert Rodriguez to discuss Chicano art, filmmaking, and their collaboration to support the national Cheech Marin Center for Chicano Art, Culture & Industry of Riverside Art Museum.

All you foodie lovers should be psyched for this one. Hot Takes from the Bon Appétit Test Kitchen will feature an unfiltered conversation with chefs Brad Leone, Claire Saffitz, Andy Baraghani, Molly Baz, Chris Morocco, Carla Lalli Music, Rick Martinez, Christina Chaey, and Alex Delany who will all appear on stage together for the first time outside of New York.

The singer – songwriter, rapper, actor, and executive producer will talk about Starz’s original series “Power” will fellow producer Courtney Kemp and the network’s president and CEO Jeffrey Hirsch. The trio will take you inside the wildly popular drama series as well as the upcoming spinoff “Power Book II: Ghost,“ starring Mary J. Blige.

Actress and activist Sophia Bush will take part in a session titled, “The Future of Influence is #accountable.” She and Seed Health co-founder and co-CEO Ara Katz will discuss the spread of misinformation on social platforms and the responsibility of influencers.

Film keynote speaker Erin Lee Carr is a director, producer, writer, and one of Forbes’ “30 Under 30” most influential people in media. Her projects include the USA gymnastics scandal documentary At the Heart of Gold and the Michelle Carter murder-by-texting trial I Love You: Now Die.

Whitney Wolfe Herd is the Founder and CEO of the Austin based dating site Bumble. She will take part in an interactive keynote conversations with Blackstone’s Global Head of Growth Equity Jon Korngold and “CBS This Morning” co-host Gayle King.

Want more SXSW?
Check out these posts from 2019: