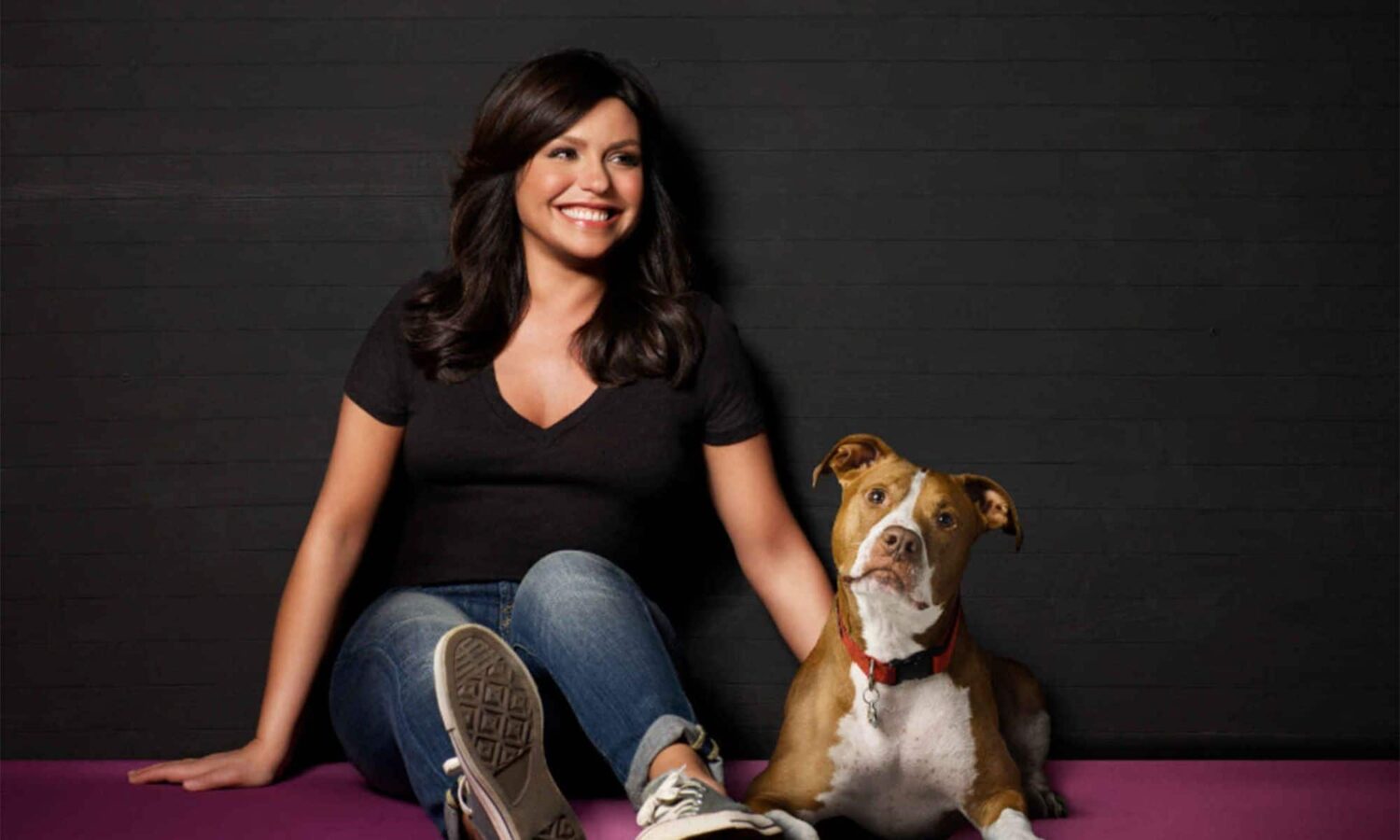 For the second year in a row, Rachael Ray is donating money to animal causes around the country through the Santa Paws campaign. Since December 5, proceeds from her Rachael Ray Nutrish pet food have been given to numerous animal organizations chosen by fellow famous pet lovers. Lucky for us, this includes Austinite Brooklyn Decker whose cause is Austin Pets Alive!

@RachaelRay is a bad*ss and I'm so proud to be a part of #SantaPaws2016! She’s donating $10,000 to support one of my favorite organizations, @austinpetsalive because she's a wonderful human. ?: @camillestyles

It appears that while APA! was fretting about that ancient heater that went out during our recent polar vortex, Ray was warming up her pen and writing a very generous check to the organization. According to Decker’s recent social posts, the chef, talk show host, and animal lover shelled out $10K to the local animal rescue organization.

Well done, RR! And thank you for supporting such a wonderful cause in Austin, Miss Brooklyn.