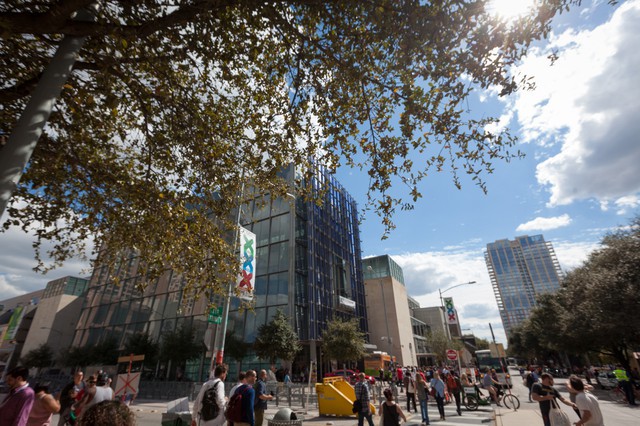 As Fears Over Coronavirus Rise, Austinites Petition to Cancel SXSW

A petition to cancel SXSW amidst fears of Coronavirus has been circling for days and now that Twitter CEO Jack Dorsey has dropped out of the festival, support for that petition could intensify.

As of Monday morning, the petition contains more than 16,000 signatures. It was just 2,000 when we first learned of it two days ago on a Nextdoor message board. One can assume that numerous Nextdoor groups have been discussing it and the message is clearly spreading rapidly.

Another factor surely affecting resident’s concern is the confirmed case in San Antonio. The CDC released a patient from quarantine who later tested positive for the disease.

The petition, hosted on change.org, was started by Shayla Lee who says, “I’m concerned about the hundreds of thousands of people who will be traveling to Austin, Texas in March for the SXSW festival. I believe that having an event like this is irresponsible amid an outbreak.”

SXSW runs March 13 through 21. Festival organizers have sent a note to volunteers regarding safety and the attendee safety page on its website contains a brief a statement which states in part, “SXSW is working closely on a daily basis with local, state, and federal agencies to plan for a safe event. As a result of this dialogue and the recommendations of Austin Public Health, the 2020 event is proceeding with safety as a top priority.”

What do you think? Should the festival be cancelled? Post your thoughts in the comments below or on our Facebook page.