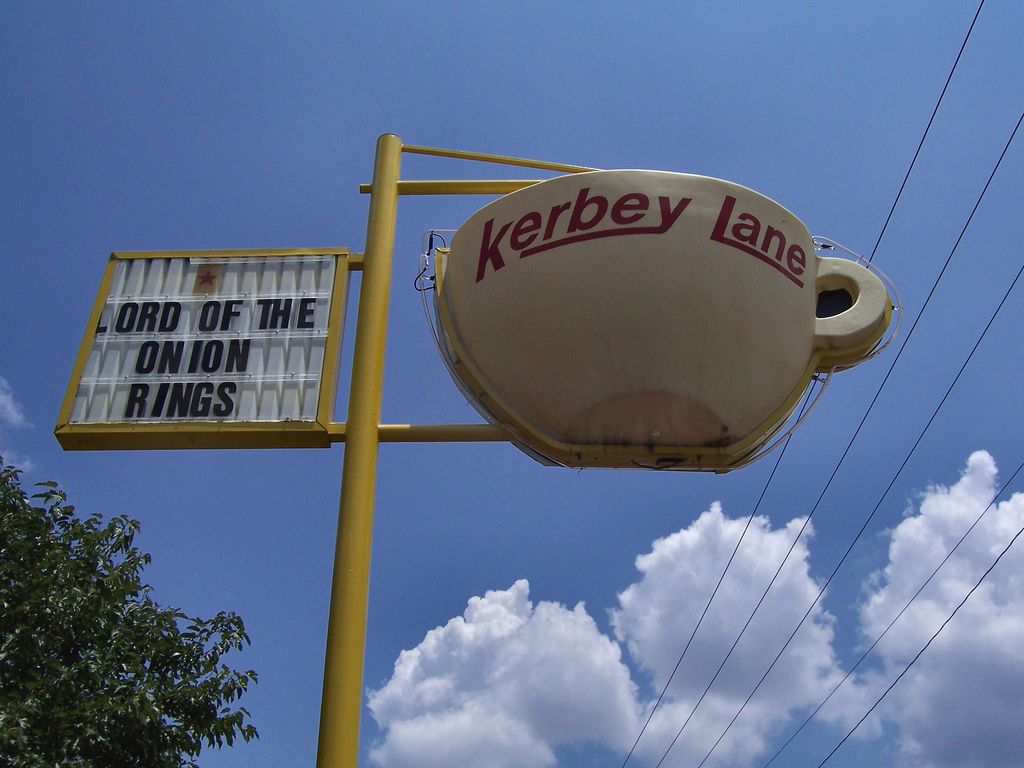 Kerbey Lane CEO: Staff ‘Should Have Called The Police’ On Anti-Muslim Customer

A Muslim woman and her friend experienced what they describe as “Islamaphobia.” Their story has since gone viral.

Leilah and Sirat were at Kerbey Lane on Sunday. They were there for breakfast but instead, received anti-Muslim comments by another patron.