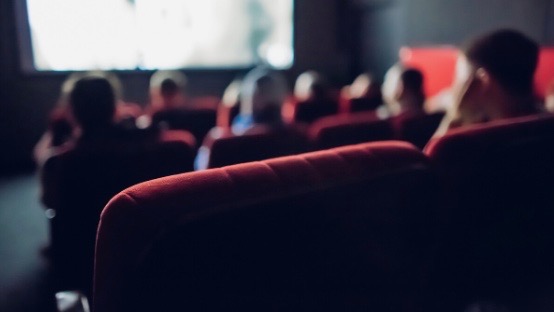 Here’s How You Can Join Austin.com for Movie Watch Parties All This Week

Take a movie break every afternoon with us and watch a classic film with ties to Austin over on Facebook. Movie watch parties start at 2 p.m.

We kicked things off on Monday with the Mike Judge classic Idiocracy. If you missed it, you can watch the replay here.

Here’s the schedule for the rest of the week:

Wednesday: Shazam
The smash hit Shazam stars Austin area resident Zachary Levi. Here’s what he told us about moving to Central Texas in 2019.

Thursday: Machete Kills
He may be from Los Angeles, but Danny Trejo is one of our favorite honorary Austinites. Bonus: Scenes in this film were shot here. Pay close attention and you’ll see some familiar sights.

Friday: True Grit
It’s a Friday flashback with the original version of True Grit, though it’s the remake that was shot right here in Austin.

Want to know more about movies that were made in Austin?
Check out these posts: