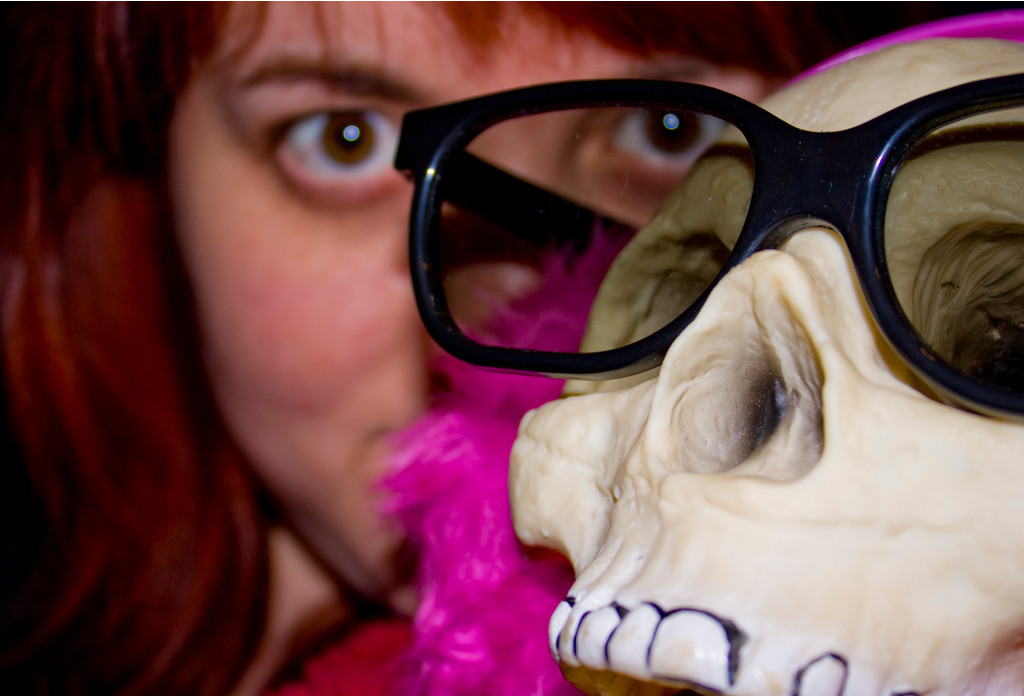 So, A Human Skull Just Turned Up At An Austin Goodwill

Um, guys? Someone sort of just donated a human skull to an Austin-area Goodwill store, according to ABC News affiliate KVUE-TV. No, not the (apparently) hipster skull and scary-looking lady in the picture. Like, a real human skull.

This all went down at the Goodwill at 5555 North Lamar — which, if you didn’t know already, is not really in the business of selling human remains.  So, yes, that is weird. So weird in fact that the Austin Police Department’s Homicide Unit is now on the case.

We’re basically going to be wondering whose skull this is until they can get to the bottom of it. Let’s all hope it’s not, you know, belonging to someone who should otherwise be, how do you say… Living? Yes. Living.

If you have any information about it, please call the Austin Police Department’s homicide unit at (512) 974-5210. You can watch the APD’s media briefing below, courtesy of The Austin-American Statesman.