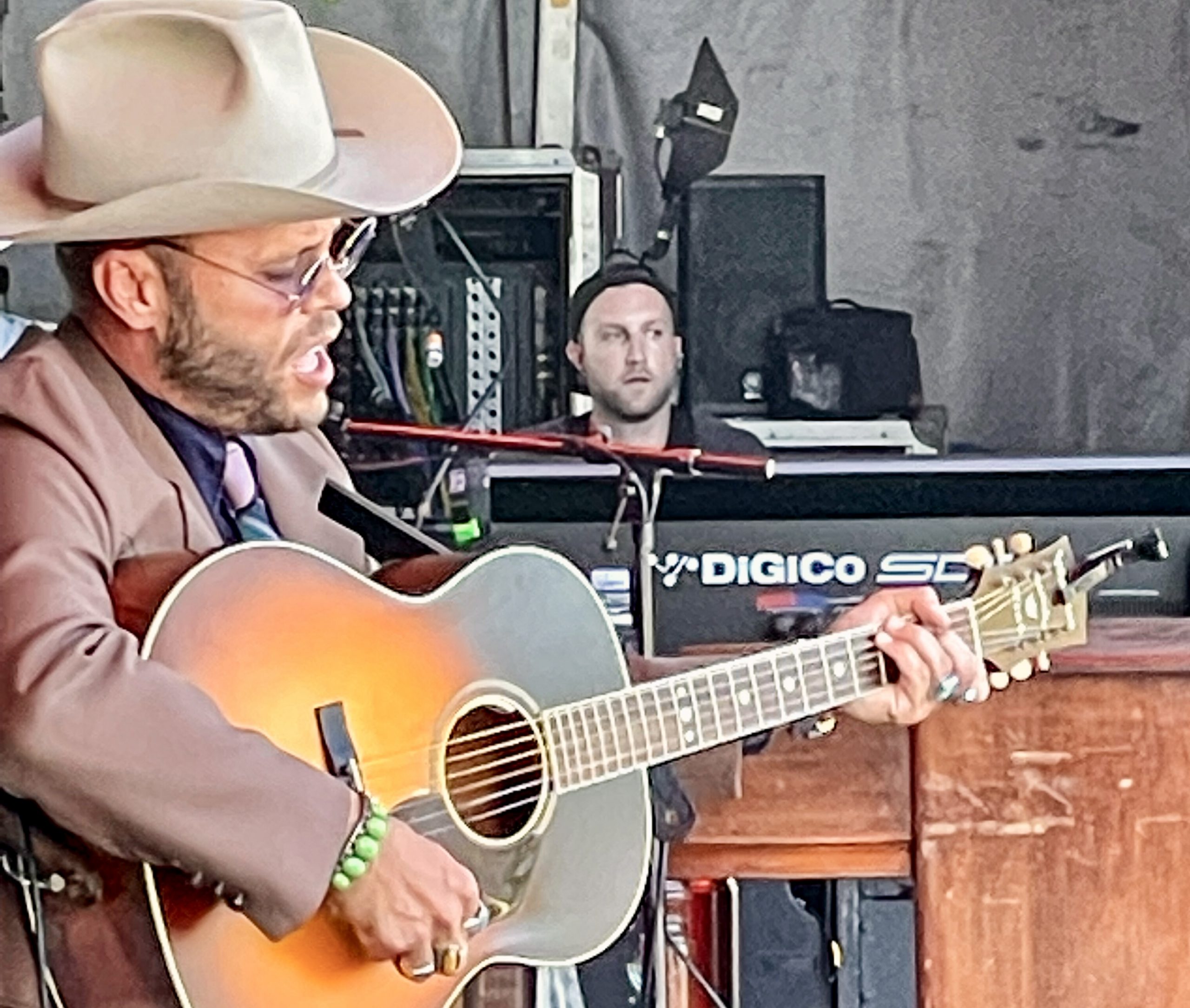 San Benito, Texas native Charley Crockett will headline the first Longhorn City Limits concert of the season on September 3. The FREE game day concert series presented by Still Austin Whiskey happens on the LBJ Lawn before the Longhorns face off against the University of Louisiana-Monroe Warhawks.

In addition to Crockett’s performance, the event will include a silent disco and food and beverage activations. An opening act will be announced at a later date.

The Longhorn City Limits concert takes place on September 3 at 3 p.m. and is free and open to the public.