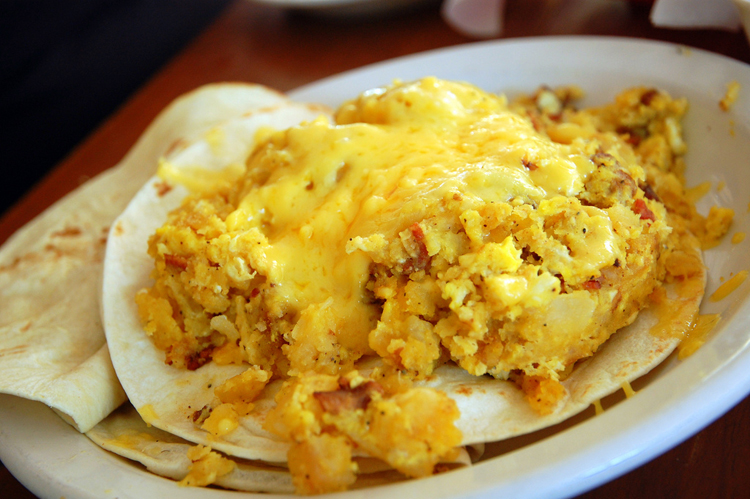 The Hatfields vs The McCoys. Lincoln vs Douglas. Muhammad Ali vs George Foreman. Texas vs OU. These historical rivalries are nothing compared to the clash between Austin and San Antonio over who can call themselves the home of the breakfast taco. The battle lines were drawn when Eater Austin reporter Matthew Sedacca proclaimed that Austin should own the title. San Antonio quickly countered this affront by posting a petition on Change.org to have Sedacca exiled from Texas for “taco negligence.”

Alas, the entertaining drama of the taco war may soon come to an end as Austin Mayor Steve Adler and San Antonio Mayor Ivy Taylor will be sitting down tomorrow to draw up terms at a taco summit, Fox 7 reports. They have plans to do some boring work, too, like discussing the future of the two cities which Adler speculates will be part of one, single metroplex at some point down the line. At least maybe then our love for tacos can come together peacefully. But really, on a Thursday? Clearly this should’ve taken place on Taco Tuesday. Thaco Thursday just doesn’t quite have the same ring to it.

This time the rumble won’t be in the jungle, but rather at the dinner table, but for once, I hope that peace negotiations fail, because this is just way too entertaining.