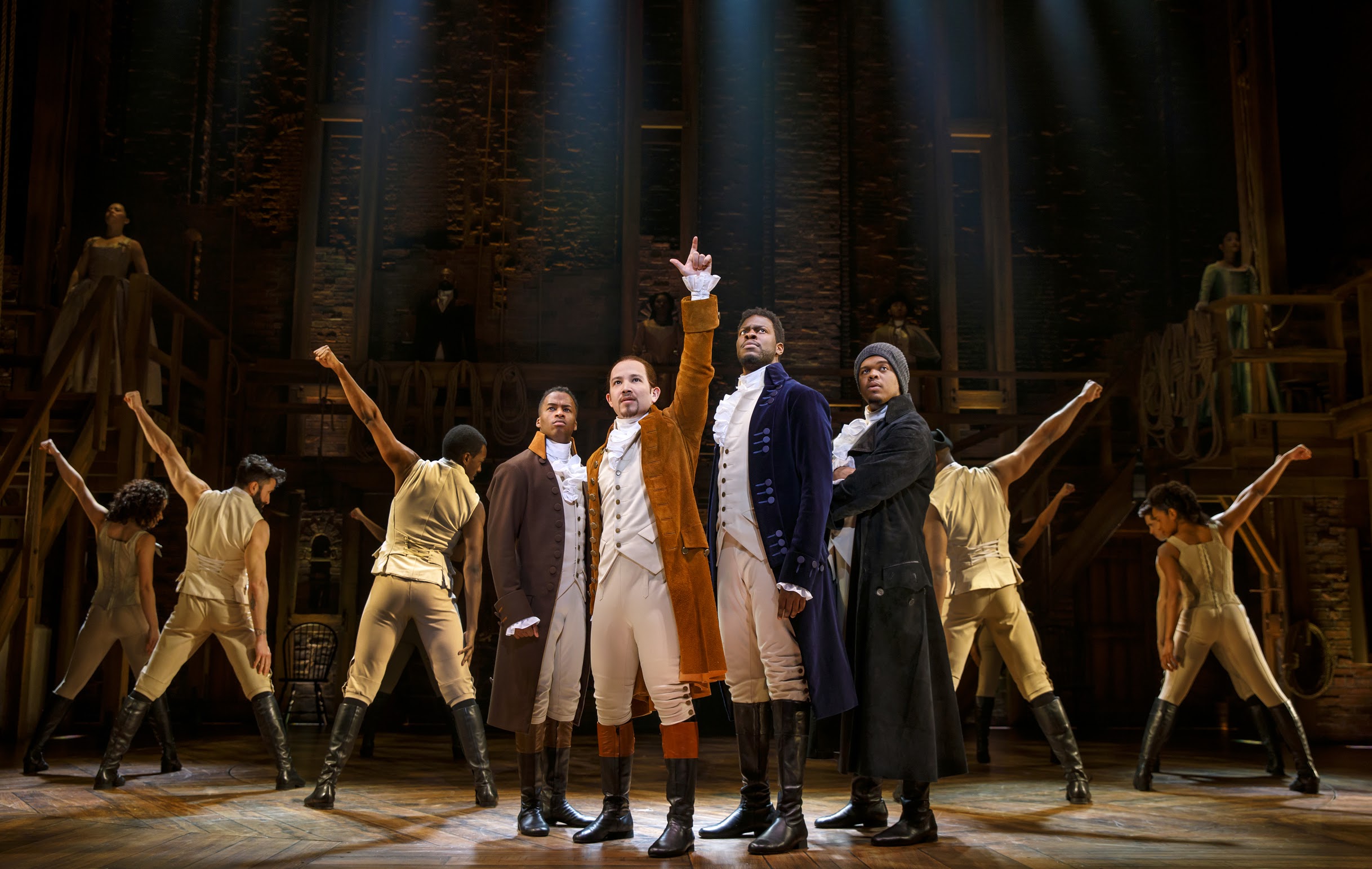 The Broadway smash hit Hamilton opened in Austin on Tuesday and, as expected, audiences are raving. You can read more about the Austin experience here. And, if you’re still looking to make it to a show, make sure you sign up for the lotto. More info on that here.

The goal of the event is to provide a fun-filled day for the hospital patients by giving them the opportunity to interact with APD officers dressed as superheroes!

Tickets are still available for the ATX Television Festival which is less than a week away! One of the final panels of the fest features the cast of the Austin shot “Fear the Walking Dead.” Those in attendance include Lennie James, Maggie Grace, Karen David, Alexa Nisenson, and Ruben Blades. Interested in knowing more about filming locations for the AMC series? Check out this post.

Speaking of “Fear,” the new season premieres Sunday at 8 p.m. on AMC.

Also premiering this weekend, “Good Omens” is available on Amazon Prime as of today. The series got some big promotion at SXSW. You can read more about that here.