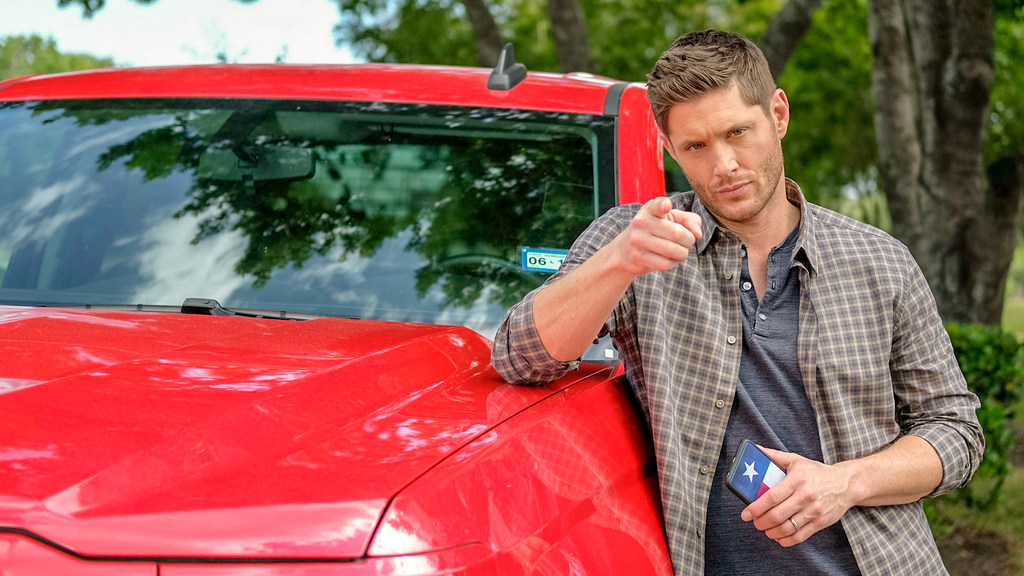 The Stars Shine at the ATX Television Festival

Attendees of the ATX Television Festival mixed and mingled with a plethora of celebrities including Zendaya, Kevin Bacon, Debi Mazar, Lou Diamond Phillips, and more. We spoke with many of them about their love for Austin and Texas as a whole. You can read all about it here.

Danneel Ackles premiered her jewelry collaboration with Limbo Jewelry on Thursday night at the Domain Northside. At the sneak peek event, every sale from the collection helped support local non-profit @creativeaction.

Jensen Ackles Encourages Texans to Not Text and Drive

In case you haven’t yet seen it, “Supernatural” star, and hubby to Danneel, Jensen Ackles stars in the Heads Up Texas campaign encouraging Texans to keep their eyes on the road. In the TxDOT ad, Ackles points out the dangers of distracted driving and mentions the new Texas law that makes it illegal to read, write, or send a text while behind the wheel.

Don’t forget to call your dad on Sunday! Father’s Day has arrived and, in addition to celebrating our own dads, we’re saluting the famous fathers who hail from right here in Austin. Check out the list here.

Musician Granger Smith and family experienced a tragic loss earlier this month when his three-year-old son passed away. On Tuesday, KASE 101 encouraged fans to wear #Red4River since that was the toddler’s favorite color. Smith also released a River Smith Tribute Shirt. 100% of the proceeds from the shirt will go to Dell Childrens Medical Center.

Our thoughts and prayers continue to go out to the entire Smith family.