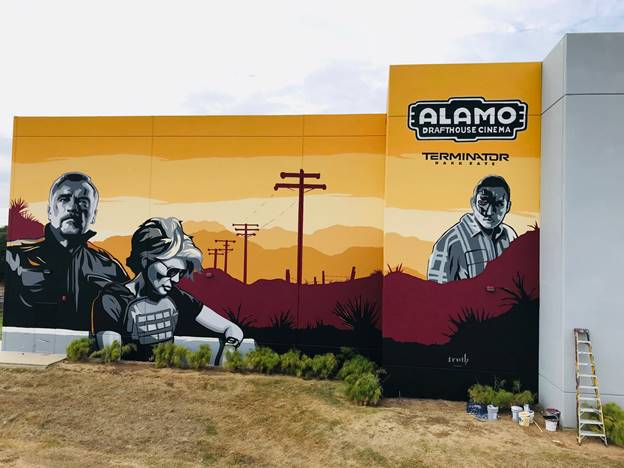 Apparently, THE Terminator himself Arnold Schwarzeneggar thinks so too. He shared this image to his Instagram story.

Arnold is back, in theaters that is, when Terminator: Dark Fate opens nationwide on November 1.