We love TV. But what we love even more is seeing so many Austin actors on the tube. OK, so TVs no longer contain tubes. But, considering how much time they suck from our days, the terminology still seems somewhat relevant.

Whether you watch live (perhaps not so relevant) or binge watch on-demand or through an app (more likely), we count 15 actors with Austin ties that you can currently see on screen.

To make this guide, the project in which said actor appears must be currently airing, just ended, or offer a binge capability while awaiting an upcoming new season premiere.

Thanks to all! Season 12…here we go #spnfamily @jaredpadalecki represent.com/jaredjensen

According to some online blogs and social post, Ackles and wife Danneel Harris became residents of Austin some time in 2016. This blogger even posted pics of a house she claims is theirs. The Dallas born father of three stars on “Supernatural,” Thursdays at 8 p.m. on the CW.

This Austin native is no stranger to TV. He previously starred on “Prison Break” and “True Blood“ and will soon be seen on season 2 of “Humans” on AMC, premiering February 13. The Austin High grad also recently created, produced, and directed his own web short film series.

Great to be back at work with all the friendly faces. ?? #Supergirl #cw

Born and raised in Austin, Brooks pulls double duty on the CW’s “Supergirl.” Every Monday at 7 p.m., you can see the L.C. Anderson High grad as both James Olsen and DC Comics’ vigilante Guardian. Prior TV work includes the Austin-shot “My Generation” and USA’s “Necessary Roughness.” 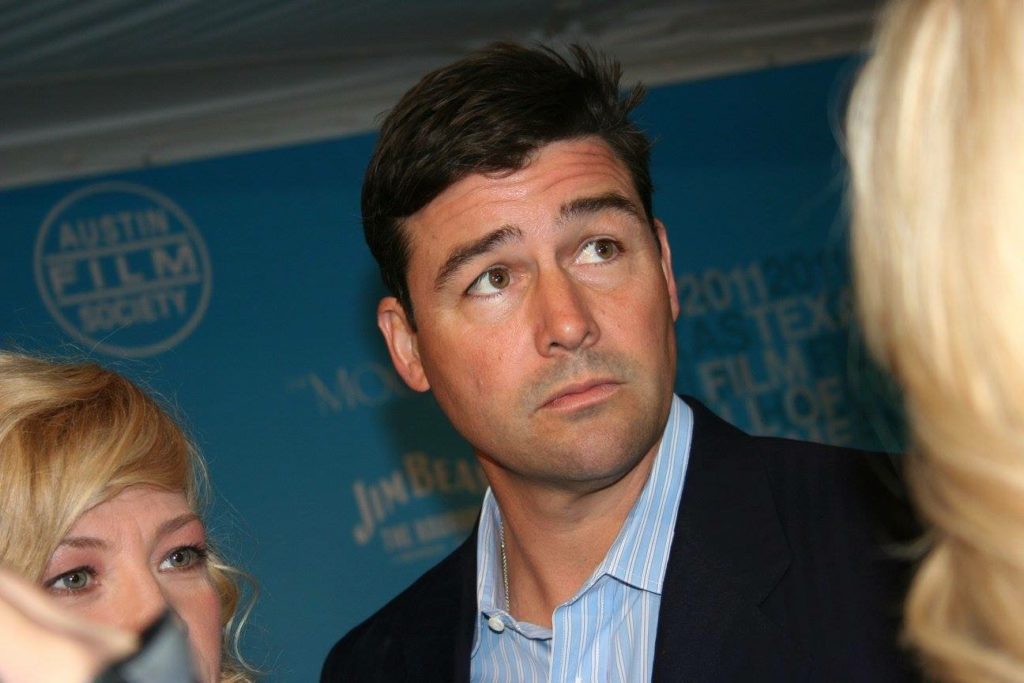 The former “Friday Night Lights” star fell in love with the Austin area while shooting the classic series and moved his family to a ranch just outside of town. You can catch up on seasons 1 and 2 of his series “Bloodline” on Netflix before season 3 premieres later in 2017.

Hang on one sec….. phone's for you @hillaryclinton, it's America calling. We're on the brink of crisis. We need you. #VOTE ??

Before attending Juilliard, the Austin born actress studied violin at University of Texas String project and the Austin Chamber Music Academy. She stars on “Madam Secretary,” Sundays at 8 p.m. on CBS.

Decker moved to Austin while she was dating now-husband Andy Roddick. The model turned actress can currently be seen on Netflix’s “Grace and Frankie.” While a third season has been confirmed, no announcement has been made regarding a premiere.

Born in Austin, the former “Guiding Light” star received formal acting training at the High School for the Performing and Visual Arts in Houston. While you may recognize her from prior roles on “24,” “The Killing,” or “True Blood,” she now stars in the EPIX series “Berlin Station” which will air its second season later in 2017.

The University of Texas alum currently stars on CBS’s “Code Black,” Wednesdays at 9 p.m.. While perhaps not a full-fledged Austinite, in 2011 the UT alum was honored with a Texas Medal of Arts Award. Close enough.

The St. Ed’s graduate may be best known for his leading role in “Matador” on Robert Rodriguez’s El Rey Network, but not for long. He now appears as Ghost Rider on “Marvel’s Agents of S.H.I.E.L.D.” which you can watch Tuesdays at 9 p.m. on ABC.

The former “OC” and “Southland“ star has shined as a young James Gordon on “Gotham” for three seasons now. You can see the St. Andrew’s Episcopal School and Austin High grad every Monday at 7 p.m. on FOX.

Thank you to everybody at Live With Kelly for inviting me on, and letting me "spill the beans" about Baby #3… 🙂 #spnfamily #akf

While the CW series “Supernatural“ shoots in Vancouver, Padalecki and wife Genevieve are raising their two boys right here in Austin. You can watch Padalecki alongside co-star Jensen Ackles fight the forces of evil Thursdays at 8 p.m.  And here’s some more good news; season 13 has already been confirmed by the network. You can also see him reprise his role as Dean Forester on the “Gilmore Girls: A Year in the Life”  on Netflix.

Born in Austin, Powell was an All-State Lacrosse player in Texas before moving to Cali to pursue acting. He has appeared in a variety of TV series but, most recently, he starred on FOX’s “Scream Queens.” While the season two finale already aired in December, you can still find it on the FOX Now app and Hulu.

So this one’s a little bit of a stretch, but since MTV’s “The Challenge” is this writer’s guilty pleasure, we’re including it. When Season 29 returns on February 7, the invasion themed series will pit underdogs against proven champs. One of those underdogs is Thomas, a San Marcos native who joined the MTV family via “Are You The One?” season 3. 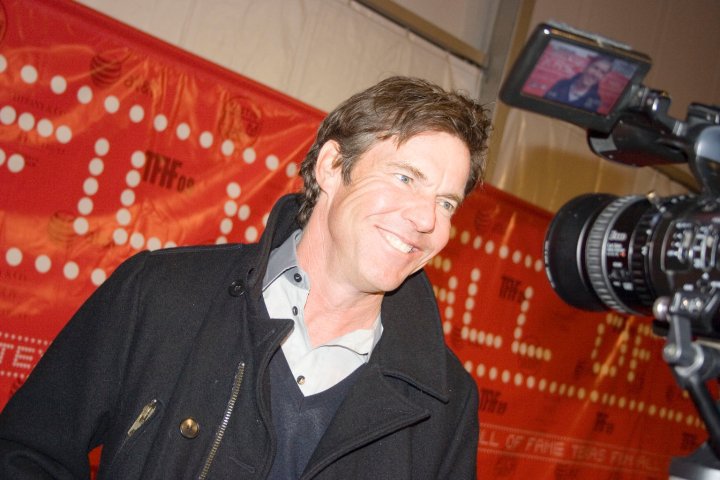 Though born in Houston, Quaid resides here in Austin, as illustrated in a recent segment on  “CBS Sunday Morning.” Inducted into the Texas Film Hall of Fame in 2009, the his new series, “Fortitude,” can be seen on the Pivot Network. 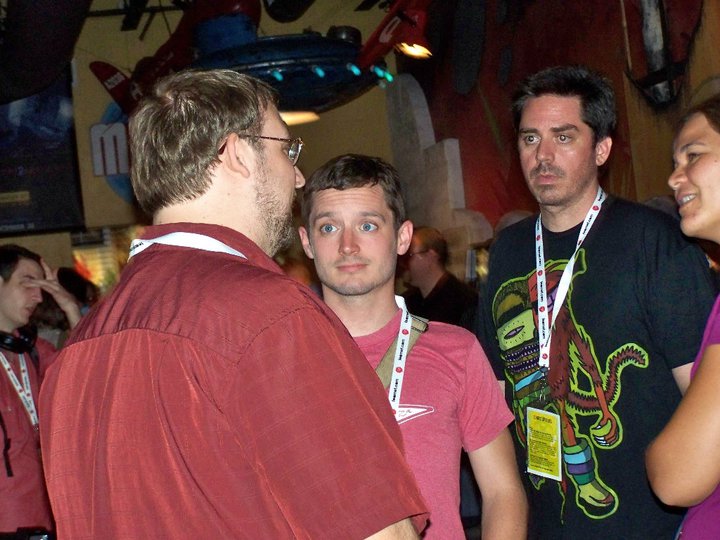 Wood moved from Santa Monica to Austin in 2013. Since then, he has starred in FX’s “Wilfred” and the TV mini-series “Over the Garden Wall.” Season 2 of his series “Dirk Gently’s Holistic Detective Agency” is re-running on BBC America. No word yet on another season.