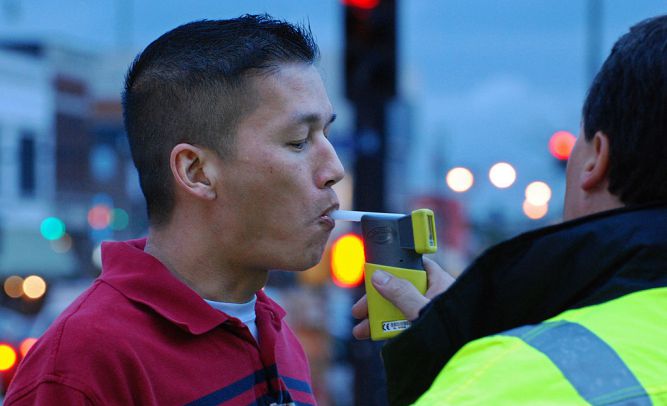 As throngs of visitors make their way to Austin for the annual SXSW marathon, the Austin Police Department is gearing up for more than two weeks of No Refusal during spring break and SXSW. The initiative kicks off tonight and runs from 9pm to 5am every night through March 22, reports KXAN.

The No Refusal Law may be controversial, but it’s a fact of life, which means that if you are stopped because police suspect that you are intoxicated and you refuse a breathalyzer, police may obtain a warrant to draw your blood.

Transportation options still currently include ride sharing and taxis, as well as public transportation like Capital Metro and MetroRail. The group ATX Safer Streets, which was created as a reaction to the 2014 SXSW incident, offers a variety of information on how to get home safe from downtown Austin.