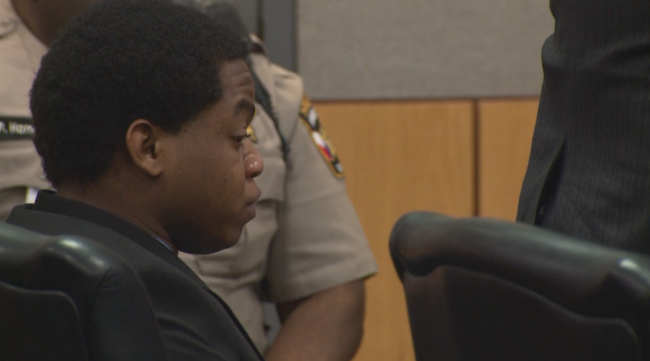 KXAN — A Travis County jury has found Rashad Owens guilty of capital murder in the South by Southwest Festival crash that killed four in 2014. Since the state decided to not seek the death penalty, Owens will be sentenced to an automatic life in prison with no parole. The jury had the option to convict Owens on 1st degree murder and sentence him between 5-99 years in prison.

Jurors began deliberating at 10:45 a.m. and the jury made its decision in less than four hours.