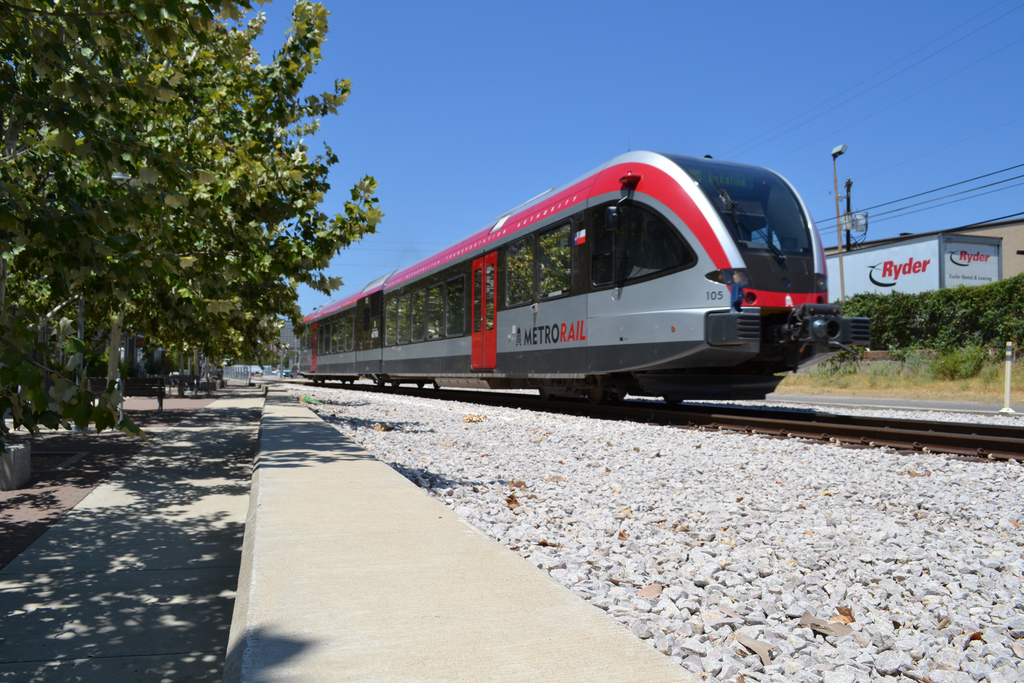 It’s almost time for Austinites to speak up about a big transportation project coming up. Capital Metro has $22 million to spend on the overhaul of MetroRail’s downtown station, and city staff will soon begin gathering public input on the station’s future, according to Austin Business Journal. “The goal of the expansion project is to turn the downtown station into a permanent, multi-modal gateway to the downtown core.”

The current downtown station, the end of the Red Line that originates in Leander, has always been a temporary station, and “this project would replace it entirely with a new station that could have more capacity for trains or connections to other nearby transit infrastructure such as the Republic Square bus station,” reports ABJ.

Cap Metro is also looking for feedback regarding upcoming route changes starting in June. Information about how and where to give your two cents for these changes can be found on their website.