10 Perfect Ways To Have A Happy New Year In Austin!

Austin definitely knows how to party. And no night of the year is better than New Year’s Eve for Austin to show off its party prowess. When the ball drops in Times Square, Austin still has another hour left to prepare for the stroke of midnight in Central time. When New Yorkers are getting ready for bed, Austin is still celebrating!

Even if you’re someone who goes to bed early on New Year’s Eve, you are sure to be tempted by Austin’s array of options for ringing in 2017. Check out these 10 Austin places to be on New Year’s Eve, and you’ll be trading in your pajamas for a fresh party outfit in no time.

10.) In a warehouse district bourbon house 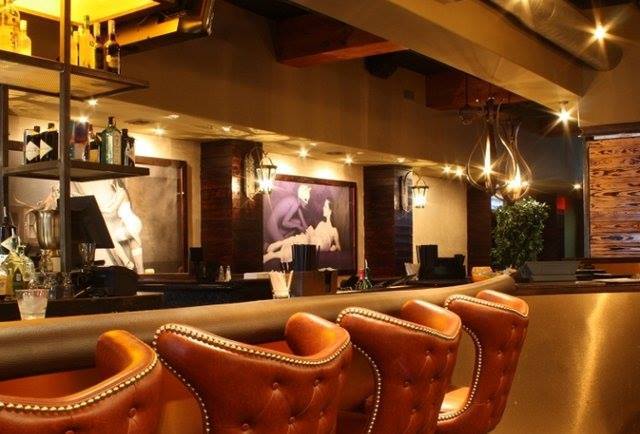 TenOak Bourbon House + Lounge is ready to host you for dinner and an after party. Make your dinner reservations for sometime between 6 p.m. and 10 p.m. and then hang around for the New Year’s Party. The DJ starts spinning at 9:30, and the party includes includes festive hats, noisemakers, multiple balloon drops, and more! Tickets range from $15 to $135 and can be purchased online.

9.) At a place to stay from dinner to breakfast 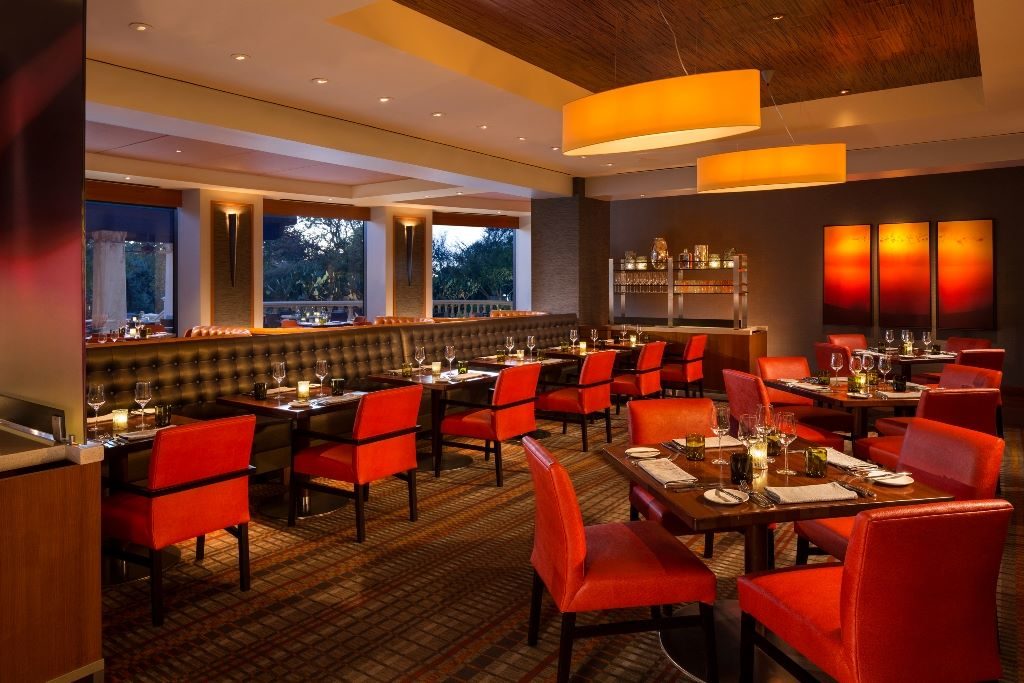 For many New Year’s revelers, a big component of the whole affair is finding someplace to have breakfast the morning after a raucous night. The Four Seasons has plenty of events to keep your holiday calendar booked.

On New Year’s Eve, start your evening with dinner at the hotel’s restaurant ,TRIO. Follow that up with a “Mad Men”-inspired party from 9 p.m. to 1 a.m. featuring the Jon Blondell Band plus hors d’oeuvres, party favors, a midnight champagne toast and balloon drop. Tickets are $50.

8.) With Ray Wiley Hubbard and Shinyribs 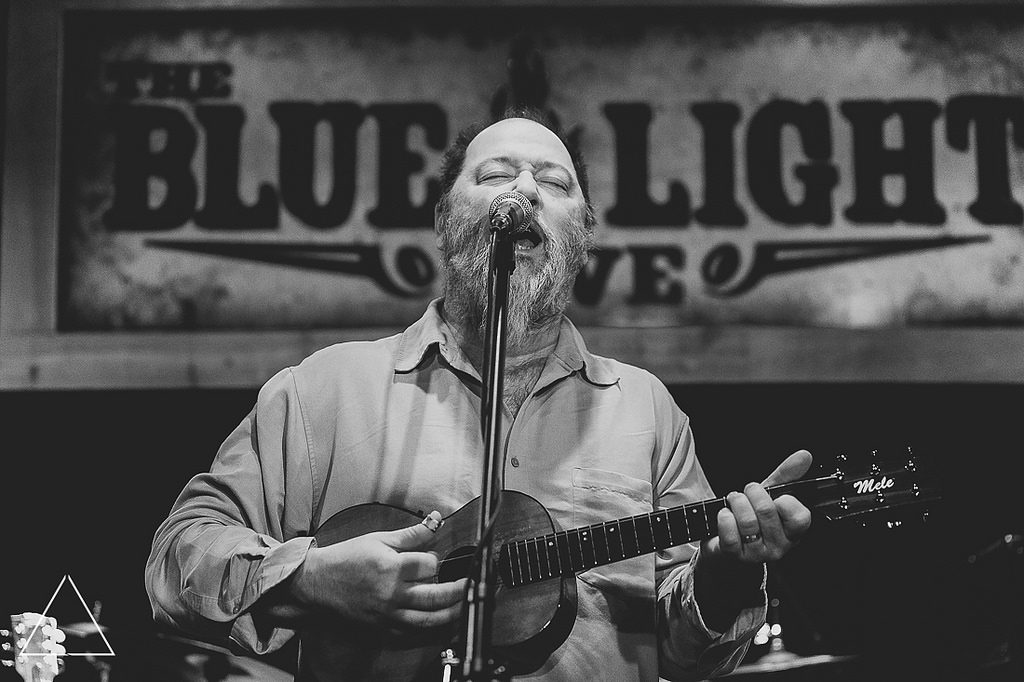 Maybe you’d rather get home for the stroke of midnight. Well, you can party for free at Vic Mathias Shores for the City of Austin’s New Year’s Eve celebration and still make it home for a private champagne toast. Festivities start at 3 p.m. and culminate with a fireworks show at 10 p.m.

And it wouldn’t be an official Austin party without four music stages shared by 22 musical acts including headliners Shinyribs and Ray Wiley Hubbard. In addition, there will be food trucks, kid’s activities, and multiple art installations.

7.) At a retro hotel in The Domain 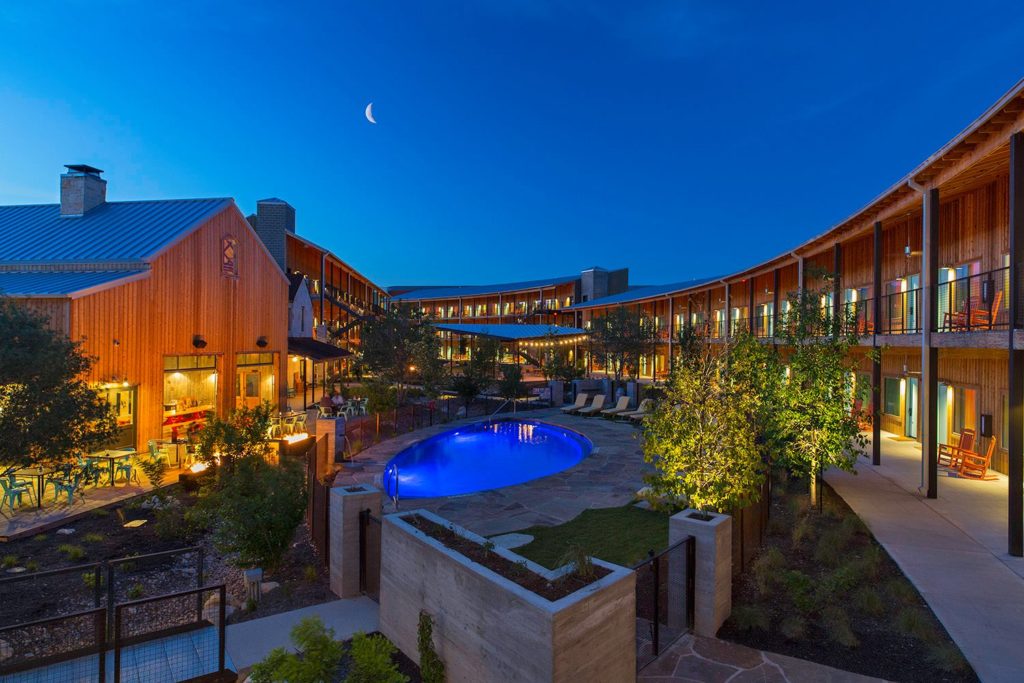 Give yourself a little New Year’s staycation by booking a stay at Lone Star Court. Their New Year’s Eve package includes accommodations for two, entry into the Water Trough Bar on December 31, live music from Southtown starting at 9 p.m., champagne at midnight and a New Year’s Day mimosa and bloody mary breakfast served in the Water Trough. The package starts at $279.

6.) On the karaoke stage 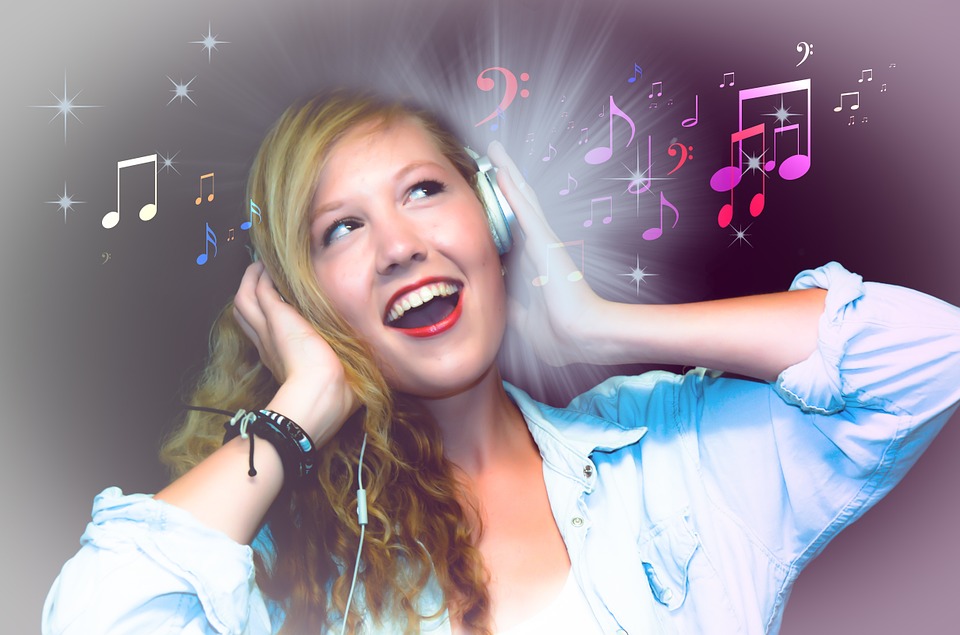 All your friends know you have that one song you have to belt out every time you sing karaoke. It is your go-to number to wow the crowd. On New Year’s Eve, you can pull out your signature piece at Red Shed Tavern located on the far south end of Congress Avenue. The singing goes from 10 p.m. to 2 a.m.. Doors open at 9 p.m. Cover is $5.

5.) At three clubs within a club 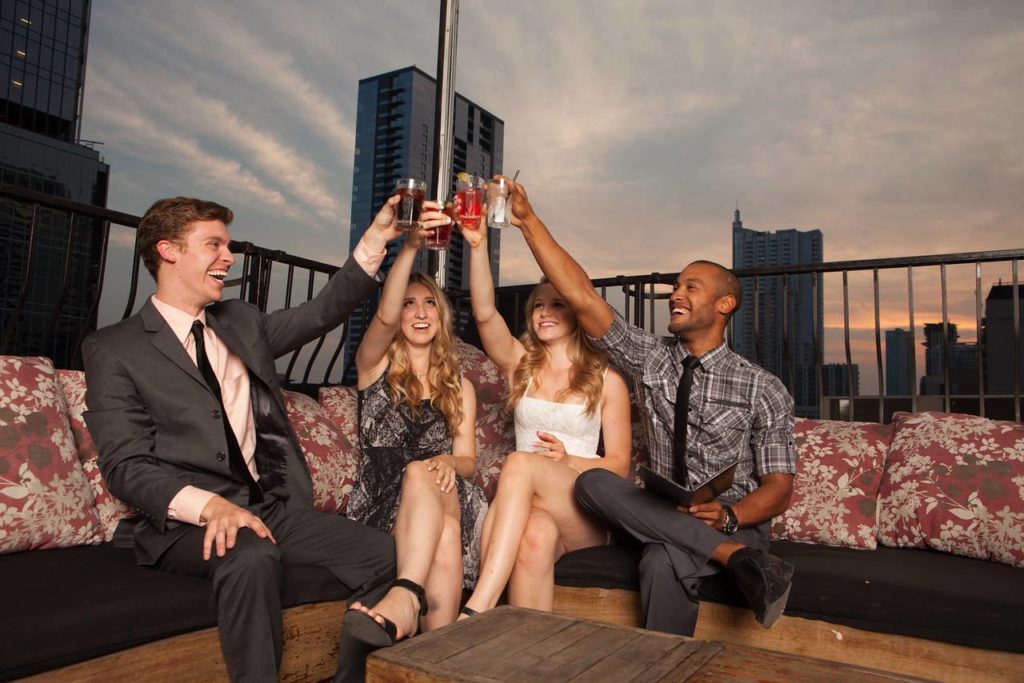 Speakeasy has been doing New Year’s Eve parties right since 1997, so you know when they plan to go even bigger to usher in 2017, it has to be under your consideration for your party spot. Speakeasy has three separate places for you to party — The Live Music Lounge, The Kabaret Room and Terrace59. General admission tickets are $49, and Speakeasy has several packages available with premium seating and bottle service. Tickets can be purchased online.

4.) In the shimmer of neon and gold 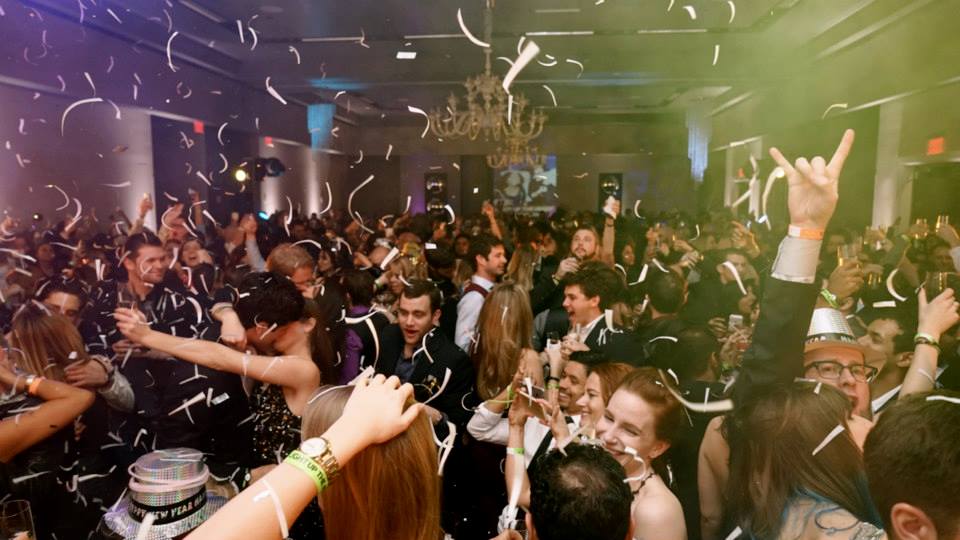 The W Austin is hosting not one, but two New Year’s Eve parties. Together, they’re called NEON GOLD. The NEON party goes from 11 p.m. to 2 a.m., and the GOLD party starts an hour earlier. You can purchase tickets to either or both parties. Tickets to NEON are $50, and tickets to GOLD start at $150. Plus, you can purchase bottle service for a large group.

3.) At the blackjack table 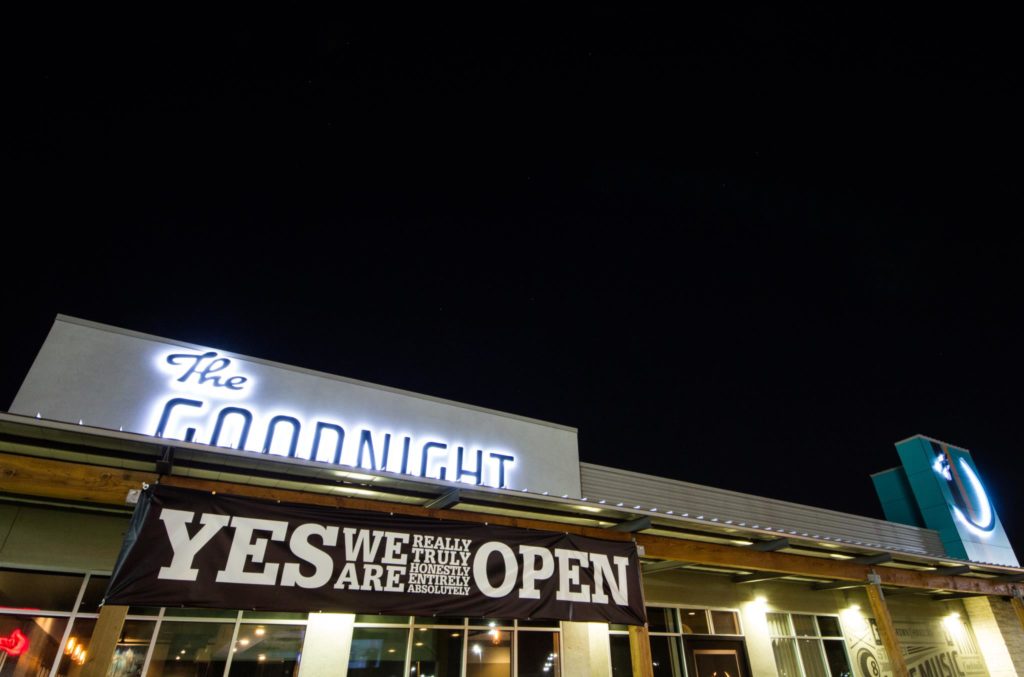 While casino gaming isn’t legal in Texas, who says you can’t have fun pretending? The Goodnight will host a New Year’s Eve casino night with blackjack, craps, roulette, and more. Your $100 ticket also gets you an all inclusive full bar, appetizers, bowling, table games and a champagne toast at midnight. Doors open at 9 p.m., and tickets are available online.

2.) At your 4th of July fireworks spot 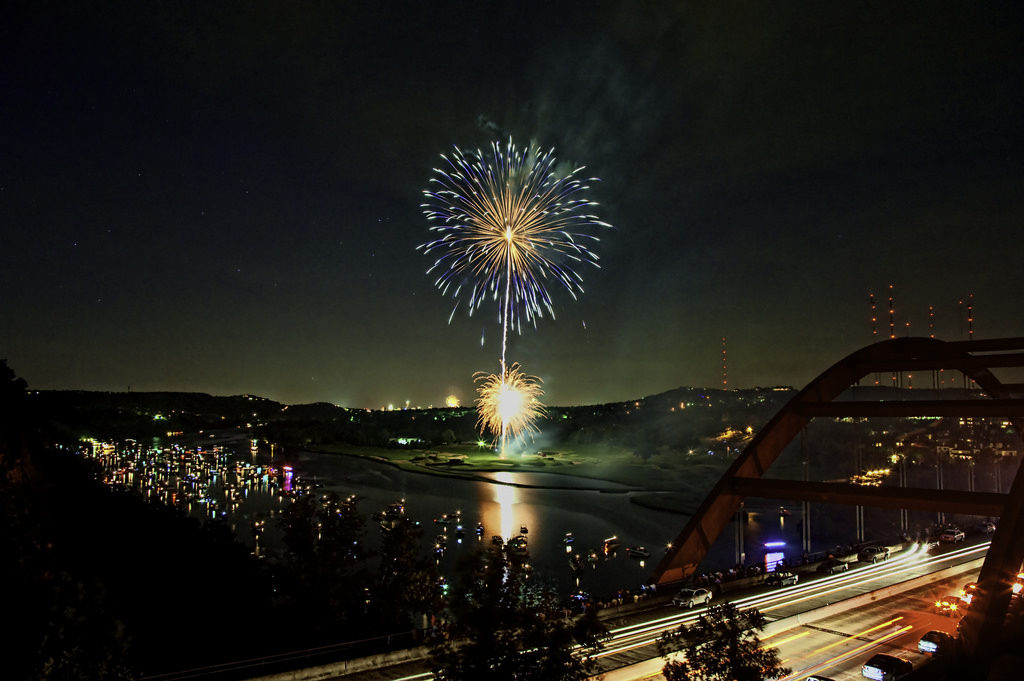 Austin.com contributor Rebecca L. Bennett wrote an article earlier this year cluing you into the best places for watch Austin fireworks on the 4th of July. Try out one of her recommendations this New Year’s Eve! 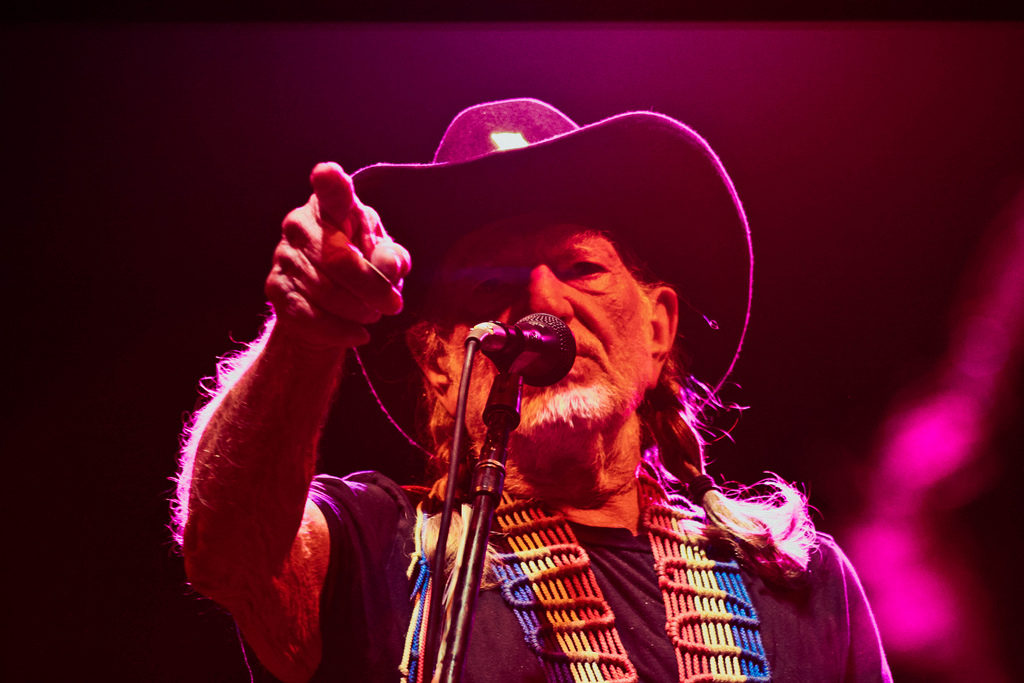 Austin’s most famous octogenarian is going to be up late this New Year’s Eve, and you can join him in welcoming the new year. That is, if you have tickets. Willie Nelson’s New Year’s Eve show at ACL Live at the Moody Theater is sold out, but tickets for the December 29th show and the December 30th show are still available. Tickets are priced from $99 to $157.