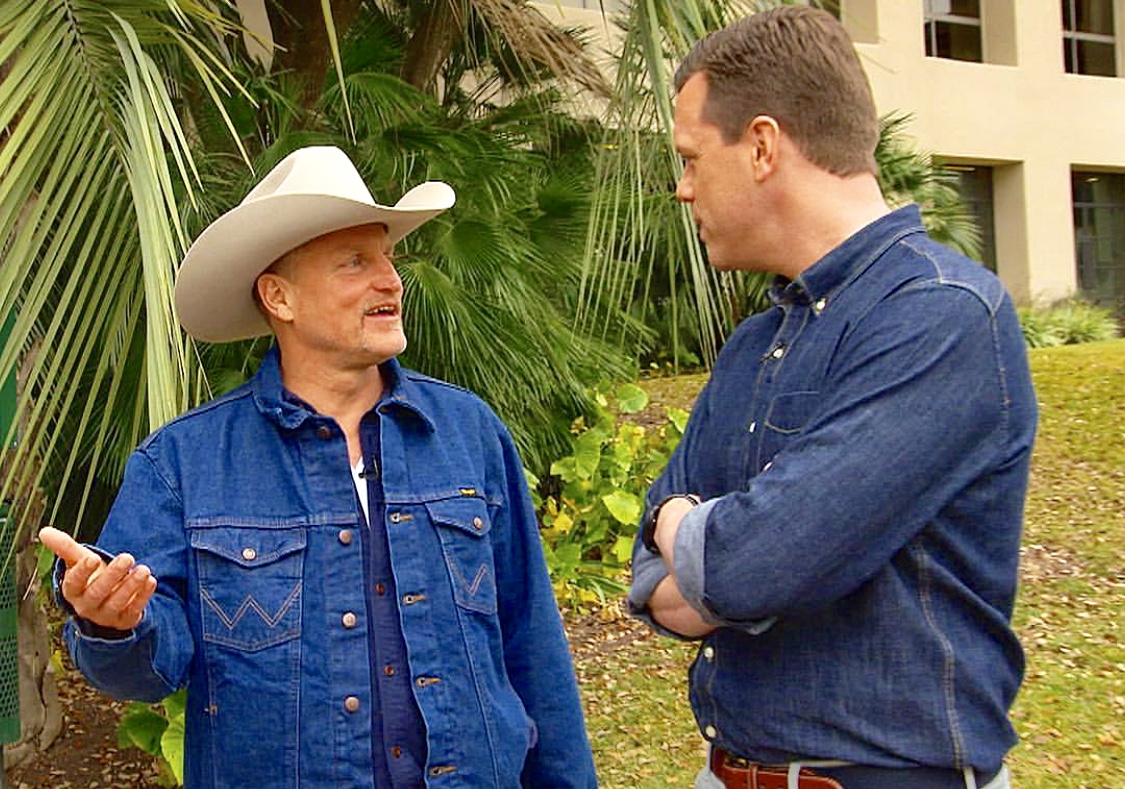 While appearing on Willie Geist’s Sunday Sit Down, the podcast that accompanies his Sunday Today interviews, Woody Harrelson told the NBC News anchor that Austin is where he would move if he returned to Texas. During the pair’s chat on the patio of the Four Seasons during SXSW, Geist asked Harrelson about how great Austin is. “This is a great town, you know,” he said. “And being a Texan, it’s just getting to come home. Even though I didn’t live in Austin.” You can read more here.

Could Woody Harrelson Move To Austin? Head over to the blog to find out what he told the Today Show's Willie Geist on the Sunday Sitdown podcast. Link in bio. Photo via @williegeist

The Victory Cup Gallups Into Georgetown

The Victory Cup® Polo Match is one of America’s largest equestrian events and polo matches. In addition to the matches, the event features food, liquor tastings, luxury cars, live music, and even hot air balloons! It all went down at Garey Park in Georgetown with K. Cooper Ray serving as MC. You may recognize him from the first few seasons of Bravo’s “Southern Charm.” The group will be back in the Austin area for Derby Day on May 4th.

Christopher McDonald of Happy Gilmore fame was photographed out at the Dell Match Play tournament chatting with Rory McIlroy. McIlroy commented on the pic saying, “He told me to meet him on the 9th green at 9.”

JJ Watt was also spotted out at the Austin Country Club, as was Earl Campbell. But the biggest highlight is, of course, Tiger Woods, taking part in the tourney.

Kristian Nairn, the actor who plays Hodor on “Game of Thrones”, will DJ a party at The Marc in San Marcos. The event is happening on April 18 and tickets range from $10 – 20. From San Marcos, Nairn will be heading to other Texas tour stops in Dallas and El Paso.

Bongs and bogos come together! Matthew McConaughey and Snoop Dogg star in The Beach Bum which opens today. Earlier this week, the duo appeared on Jimmy Kimmel to chat about the film. But it was the segment that aired the following night that we found even more entertaining. Since MM plays a marijuana enthusiast in the film, Kimmel sent him out on Hollywood Boulevard to offer people a variety of cannabis-infused food items (which were really just regular food items). There was no marijuana in them at all but that didn’t stop people from thinking they were dazed and confused. Watch the segment below.

The Zach Theatre’s Matilda The Musical opens on Wednesday, April 3. We’ll catching the show on Saturday so be sure to check the Instagram account for our mini review.