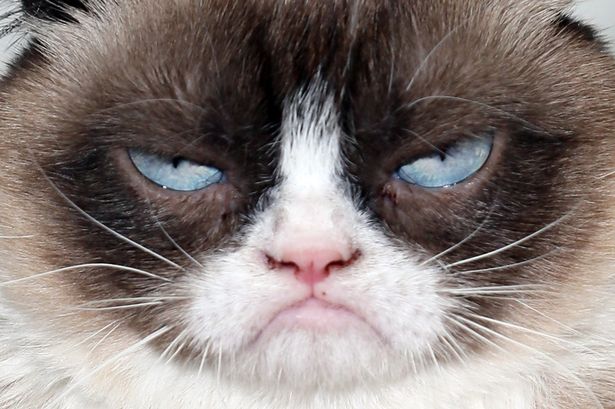 The plot thickens in the case of the Whole Foods cake incident, as the store has pulled surveillance footage that supports their claim that they did nothing wrong. Yesterday, Pastor Jordan Brown’s attorney, Austin Kaplan, held a press conference regarding Whole Foods allegedly writing a homophobic slur on Brown’s cake. Brown originally posted a video on YouTube showing the slur, along with a sealed cake box.

Whole Foods has denied the claim since nearly the beginning of the incident (the cake was purchased last Friday afternoon), and today’s footage seems to support their side of the story. The store claims that the price tag sticker was on top of the box, not on the bottom as Brown’s video shows. A quick examination of the surveillance video supports their claim. Brown is seen checking out in the bottom right of the footage, with the cashier quickly scanning the top of the box with his gun.

Whole Foods released a bullet-pointed statement regarding what they know about the incident:

After a deeper investigation of Mr. Brown’s claim, we believe his accusations are fraudulent and we intend to take legal action against both Mr. Brown and his attorney. Here’s what we know:

At this time we are aware of the Whole Foods’ press release, the alleged security video, and the countersuit by Whole Foods against Pastor Brown, and we are currently investigating these allegations.

So what do you think? Is Whole Foods in the wrong, or was this just an unfortunate ploy for attention? We’ll keep you updated.