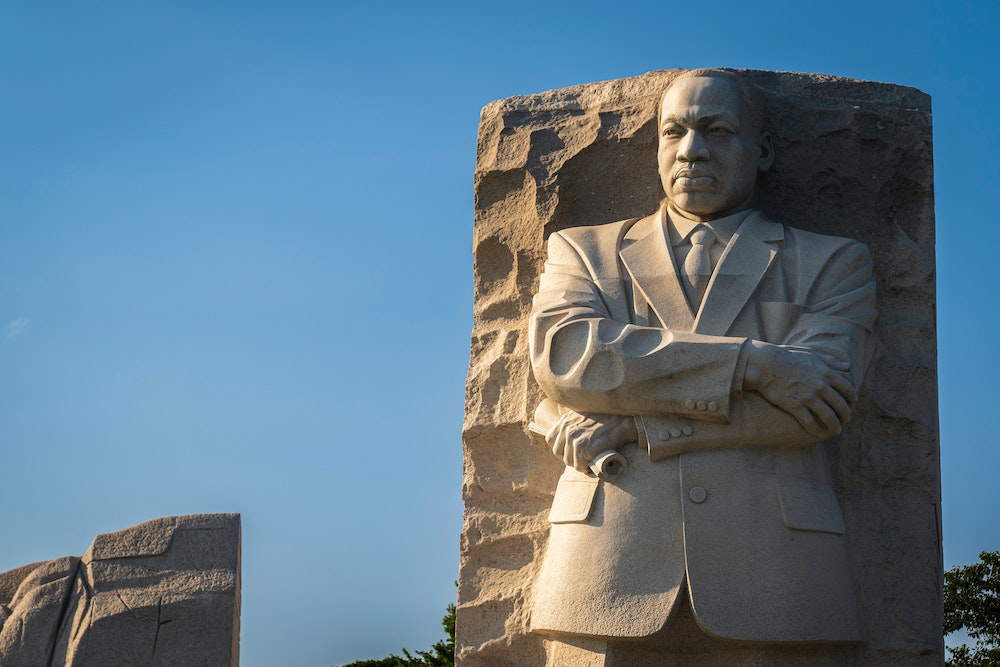 Since MLK Jr. Day is actually considered a “day on” not a “day off,” you may be looking for some ways to educate or perhaps volunteer in the community. Look no further! Here’s a list of events and activities happening in and around Austin to pay tribute on MLK Day weekend.

Viewing of Citizen King. From the March on Washington to the day he was assassinated learn more about the life of Martin Luther King Jr. All ages welcome. Free and open to the public.

Bring the kids to the San Marcos Public Library for fun crafts celebrating Dr. Martin Luther King Jr. There will be activities for children of all ages and craft materials are provided.

Community Panel and Music Performance! Community leaders will discuss Dr. King’s legacy and how their work continues his mission. Saul Paul will perform after the panel. All ages welcome.

Teens and Adults are invited to join for a film screening of The Boy King followed by conversation circles led by BRAVE Communities, as participants discuss how they will walk in Dr. King’s footsteps for the coming year. All ages welcome.

Austin MLK Day March, Festival, and Food Drive
When: Monday, January 16 from 9 a.m. to 3:30 p.m.
Where: Martin Luther King Jr. Statue at the University of Texas at Austin

The MLK Community March kicks off on Monday, January 16, 2023 at 9 a.m. with a short program at the MLK Statue on the University of Texas campus. At the conclusion of the program at the MLK Statue, we will march to the south steps of the Capitol. After the Capitol program, the march will proceed to the historic Huston-Tillotson University, where exciting activities are planned. The MLK Community Festival kicks off at 11:15 a.m. and will last until 3:30 p.m.; it will include all types of vendors and local musical artists to make this year’s celebration the best ever!

The MLK March & Celebration will begin with a wreath-laying ceremony at the LBJ/MLK Crossroads Memorial at 9:30 a.m. The march will take place immediately after the ceremony and will proceed through to the Hays County Courthouse for a brief program. There will be a reception with light refreshments at the Dunbar Recreation Center at 801 MLK Drive.

In collaboration with the Leander Public Art Commission, the City of Leander observes and honors the Rev. Dr. Martin Luther King Jr. with a march and ceremony. The march will leave from Camacho Elementary at 11 a.m. and make their way to Old Town Park where there will be a ceremony featuring performances from dancers, musicians, choirs, and spoken word artists.

Six Square: Austin’s Black Cultural District will guide you as you explore the Austin area that was originally created to segregate the Black community in 1928. Learn about East Austin, and how this neighborhood played a critical role in forming this city that we know today. The walk starts at The George Carver Museum.

Learn about LBJ’s role in the civil right’s movement at the LBJ Library which is FREE on MLK Day!