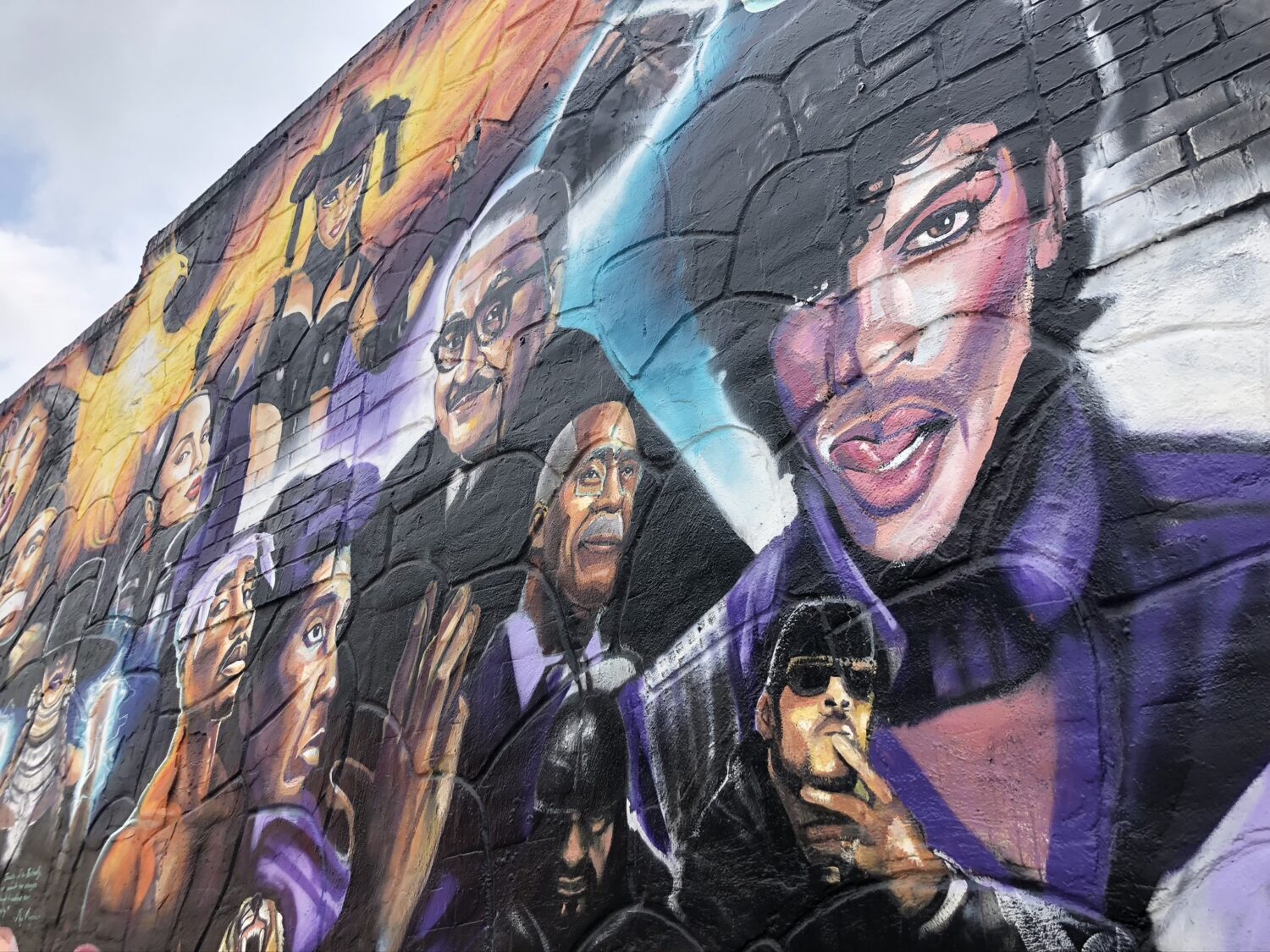 Here Are All The Tributes To Black History in Austin Texas

Black History Month honors and highlights the contributions and achievements African Americans made to the United States. But you can pay tribute to Black history any time in Austin by visiting these murals, landmarks, and more.

Barbara Jordan Statue
University of Texas, 307 West 24th Street
Visit the statue to honor Texas congresswoman Barbara Jordan, who was the first Black woman elected to the Texas state senate and the first Black Texan in Congress. Her career spanned four decades, and she brought her passion and courage to politics and protecting civil rights.

Dedrick Hamilton House
912 East 11th Street
Next to the African American Cultural and Heritage Facility is a historical home constructed in 1892. Thomas Dedrick, a freed slave, and his son, William, built the home overlooking the state capitol. The home was passed down through five generations of the same family, and was restored in 2009.

Huston-Tillotson University
900 Chicon Street
This private university was established in 1875 to provide higher education for freed slaves in the Austin, Texas area after the Civil War. With many notable alumni and historical architecture, this campus is worth a visit!

Martin Luther King Jr. Statue
University of Texas, East Mall
Located on UT’s campus is a bronze sculpture of the American civil rights leader, MLK Jr. The statue was erected in 1999 to honor the life and legacy to all that pass through the East Mall.

Downs-Mabson Field
2816 East 12the Street
This historical baseball field was founded in the 1940’s and was home to the Austin Black Senators, the first Negro League Baseball team in Austin. Baseball legend Willie Wells started his career with the team along with many other notable players.

W.H. Passon Historical Society, Inc. – Southgate Lewis House
1501 East 12th Street
Founded in 1975, this historical society was created to secure and preserve African American materials, artifacts, sites, and more in the area of Austin. Additionally, the group promotes ethnic observances and awards those who do the same. The society was named after Welsey H. Passon, a Black educator and churchman born in 1864. The group meets at a Gothic Revival home on the East side of Austin. While non-members cannot go inside, the outdoor sculptures, posters, and overall home are worth a look.

Wesley United Methodist Church
1164 San Bernard Street
Founded in 1865, this Methodist church was established as the end of the Civil War for freed people in the Austin area. In 1985, the site was recognized as a National Site, placing numerous historical markers from the Texas Historical Commission and the City of Austin.

Donate
Austin Justice Coalition
AJC strives to improve the quality of life for people of color by helping them be the driving force of their own liberation. Donate to help AJC narrow the scope of the criminal justice system, foster racial reckoning and reconciliation in Austin, and create the opportunity for change.

Looking for more ways to support and celebrate Black History Month in Austin? Check out these posts: 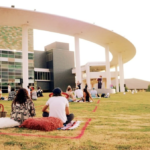 It's always good to take time away from the screens. Here are 5 ways to unplug and enjoy time with your family in and around Austin!
- March 3, 2021
Everything You Need to Know About The Oldest Swimming Hole In Austin – Deep Eddy Pool 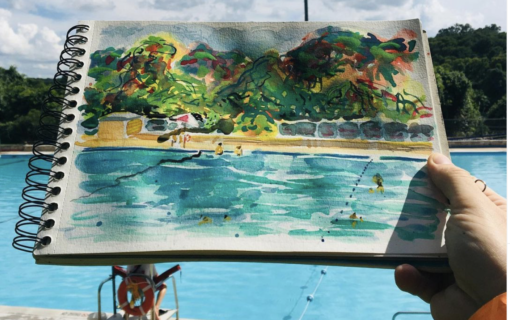 Cool off with a few laps at one of the oldest swimming holes in Austin! Here's everything you need to know about Deep Eddy Pool.