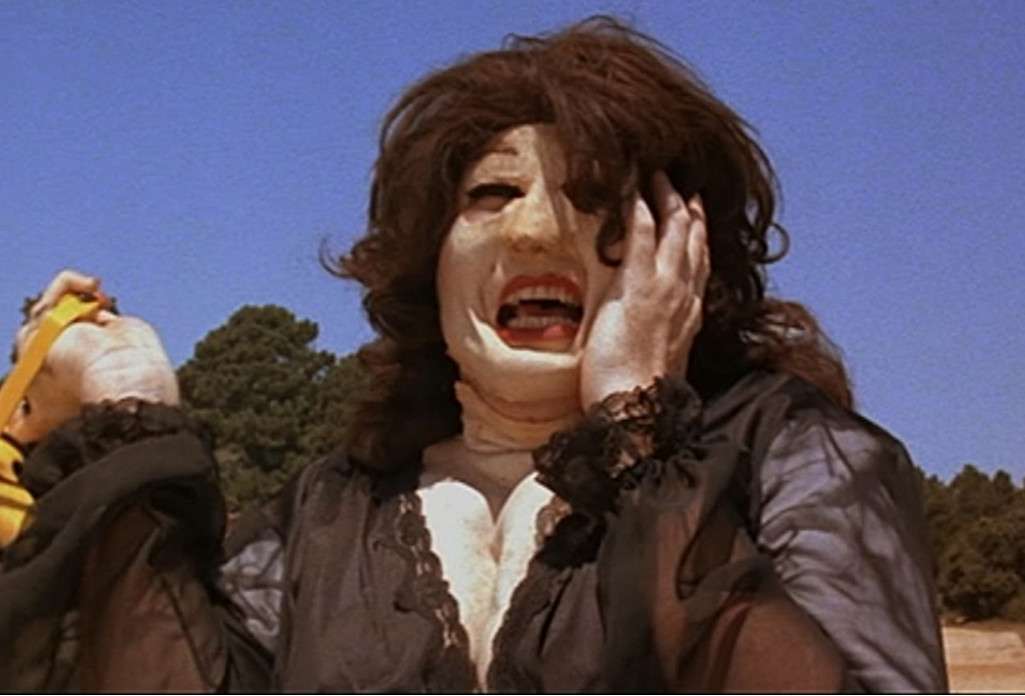 The 10 Worst Movies Filmed in Austin, According To IMDB

From Quentin Tarantino’s brilliant Death Proof to Richard Linklater’s classic Dazed and Confused, Austin is a veritable Hollywood South. With such great films in the city’s quiver, it’s easy to forget that thousands of motion pictures have been filmed out here on the Texas prairie… And with the good comes the bad.

Luckily, here in Austin we celebrate the bad, especially when it’s a movie like the ones that made this list. Around these parts, we savor terrible movies like a fine salsa — they burn in the back of your throat, but it’s just part of the fun. A few (read: just three) of these movies are even self-aware, stoking the embers of awfulness just for yucks.

(And if you’re one of those weirdos who like, you know, enjoys good movies, we’ve also got a list of the 10 Best Movies Filmed in Austin, too.)

So, with no further ado, it’s the Top 10 Worst Movies Filmed in Austin, as ranked by the users of the Internet Movie Database.

Featuring Mallrats femme fatal Joey Lauren Adams and Powder star Sean Patrick Flanery, The Gunman will have you staring at the screen in amazement that someone paid money to have it made.

A vigilante is killing bad guys in Austin and Detective Ben Simms, played by Flanery, is on his tale. Problem is, he’s just lost his wife, making his daughter the center of his attention. So when the killer starts executing bad guys to save children, everyone starts to suspect that Flanery is somehow involved. Then, for some reason, it’s all up to his rookie partner to bring down a serial killer that has the whole city trembling in fear.

Despite being filmed in 2004, one glance at the trailer and you won’t believe this is a day newer than 1990. Added, everyone seems to have their own pronunciation of “vigilante,” which might drive grammar nerds nuts.

This straight-to-video abomination from production company Dimension exemplifies the best and worst of bad horror in the ’90s. Featuring the amazing Naomi Watts as the only good part of this film in the lead role of Grace Rhodes, Children of the Corn IV: The Gathering bounces from weird to weirder as children get sick, then suddenly decide to start murdering.

Based on a short story by Stephen King, the Children of the Corn series did its very best to wring as much money as possible out of the basic idea that kids are creepy, telling essentially the same tale with each iteration but, like most horror movies of its day, spicing things up with each sequel by creatively killing off its characters, kids and adults alike.

Really, this movie makes a lot more sense when you think about it for a moment: if an adult cast you in something like this, you’d pick up a hacksaw too.

None of the characters in this movie have last names, which might strike you as odd until you’ve watched five minutes of director Damian Skinner’s experimental indie flick. It quickly becomes apparent that everyone here is about as two-dimensional as characters in an original Nintendo game. Once that’s clear, all that’s left is watching this awkwardly-paced madness unfold.

An alcoholic publishing executive gets obsessed with a real-live Austin strip club (The Yellow Rose on North Lamar) and falls in love with the speed-addled dancer Crystal, who’s apparently just as nonplussed by her name as the audience. With his wife cheating and his career in a tailspin, “Andrew” struggles to figure himself out amid a burner of sex, drugs, and awful cinematography.

Pineapple was billed by its producers as an experimental drama that borders on voyeurism, but it achieves at best a few laughs in the vein of “The Room,” where all the actors are just trying so damn hard to make a bad script watchable that you can’t help but chuckle.

In For Sale by Owner a serial killer is on the loose in a small town that looks strangely like Austin, and of course, this is no ordinary serial killer. He’s obsessed with the number 13 for some reason, and only kills when it’s raining. So with a bad stormfront approaching, the residents of Emeryville batten down the hatches and prepare for blood to be shed.

For a movie with a three-person main cast, it takes surprisingly forever for this flick to get to the point. Things pick up nearly an hour into the 90-minute thriller when the main character, Sera Night (seriously), played by actress Amanda Brown, happily lets a shady real estate agent and security repairman into her home as dark clouds gather overhead.

If you couldn’t tell right off from this movie’s title, the filmmakers here are quite self-aware, but still amateur at best. Knowing his limitations, director Larry McLaughlin planted tongue firmly in cheek, uniting with writer Dirk Skycaper for the bizarrely amusing tale of dancer/slacker “Katfish,” who dreams of breakin’ so bad that he dedicates his life to becoming the best in the world. And by breakin’, we of course mean breakdancing. (What, you thought this was AMC?)

If a movie that stinks so bad it can smell itself is on your agenda, then The Breakdance Kid might be just what you’re looking for. Think Rocky, but without Sly Stallone’s careful pronunciation or any real excitement to begin with. Instead of punching muscle-bound dudes in swim trunks, it’s bad dancing and sweaty white dudes in ’80s workout wear.

Going in the opposite direction of our last movie, Circle of Pain is the Tapout attempt at launching its very own movie star in fighter Kimbo Slice, who plays a supporting role here as “Reg.” Yes, just “Reg.”

Circle of Pain tries so earnestly to be serious, like a Rudy for the mixed martial arts world, but falls harder than Mr. Slice did when he faced Seth Petruzelli for the first time. The dialogue in this movie is so bad it’s good, and director Daniel Zirilli’s cameras will give you happy memories of “Baywatch” episodes, albeit without all the scantly-clad women or, you know, The Hoff.

At least it’s got a villain with a mowhawk and mutton chops. And really, can any movie with a character like that be all bad? (Answer: Yes. Dear God yes.)

4. The Adventures of SharkBoy and LavaGirl, 2005

This is another of our self-aware movies, by Sin City director and longtime Austinite Robert Rodriguez. Made specifically for his kids, The Adventures of SharkBoy and LavaGirl takes the formula he perfected in Spy Kids and slaps some mutant powers on it, uniting two strange children for a slapstick adventure in 3-D.

For adults, this film is a bit like having teeth pulled while someone drips water on your eyeballs once a second for 93 unrelenting minutes. Rodriguez does not care about your agony, however: this movie was literally created by a 7-year-old, the director’s son Racer. And if you’ve got a problem with that, then you’re clearly not a parent, or you like good movies.

Either way, this one’s not made with you in mind, or any other audience for that matter.

If you need any more evidence that Hollywood is intellectually bankrupt, no better example exists than Homo Erectus, the National Lampoon attempt at a Clan of the Cave Bear type comedy where rape is a running joke that even the female characters laugh about.

Featuring writer/director Adam Rifkin somehow wearing glasses in the Stone Age, he bounces between poorly constructed scenario to scenario, running into David Carradine and Gary Busey along the way. Ron Jeremy is in the mix too, because, you know, star power. (Also makes the rape jokes even less funny, but nobody on the production team seemed to notice.)

What ensues is the most pathetic attempt at a stoner movie perhaps ever. With movies like Killer Bud occupying the genre’s lowest rankings, that’s saying quite a lot.

This movie was dedicated at its debut to fans of Roger Corman films — Corman being legendary among movie geeks for his ability to turn around a film with practically no budget on any deadline.

That pretty much encapsulates the ethos clearly operating behind Killer School Girls from Outer Space, which aims for bad and keeps it light throughout, hamming it up to good effect. Just watch out for that blood splatter effect. They only have one and it is used… Let’s say ubiquitously.

1. Texas Chainsaw Massacre: The Next Generation, 1994

The plot can only be described as horsesh*t. It makes no literal sense — like the scene where a supposed family of cannibals goes out for, of all things, pizza — and most of the dialogue is screaming. It all plays out between bits of classic McConaughey, who mostly just whoops like a madman and chases Zellweger through the woods before he’s suddenly knocked on the head and killed by an airplane that appears literally out of nowhere with zero foreshadowing.

It’s all so bewildering and violent and really just weird that to this day, Austin’s own Jackalope bar on 6th Street will occasionally screen the film on a late Saturday night for its army of drunk patrons, blasting punk music over the audio track and flipping on the subtitles. It never fails to get the whole bar laughing.

Featured photo: still from Texas Chainsaw Massacre: The Next Generation