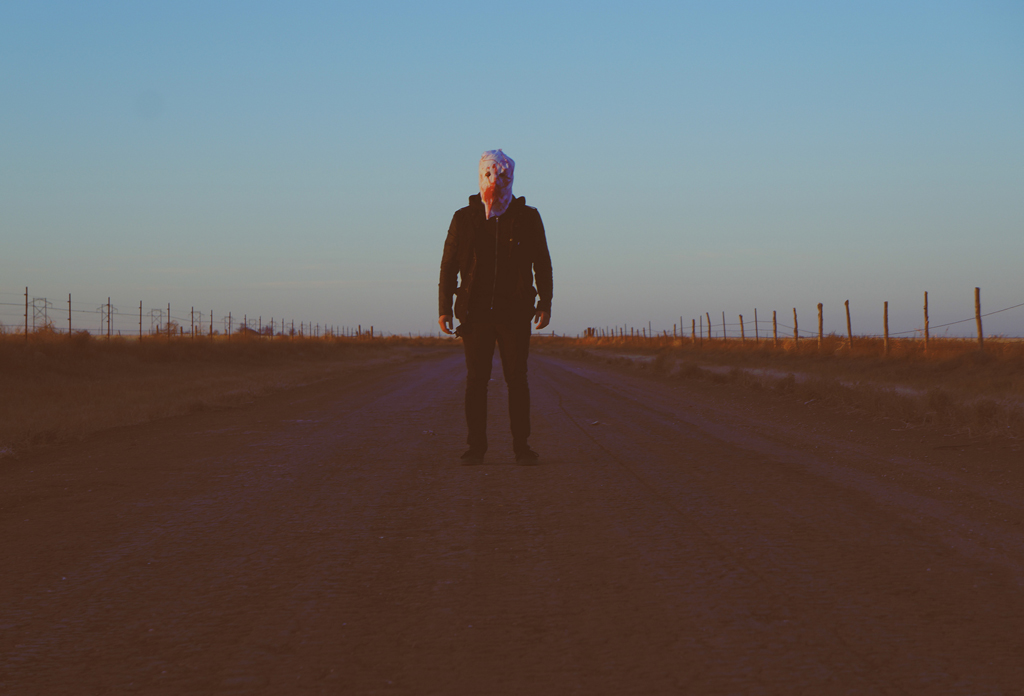 The Three Scariest Things That Have Ever Happened In Austin

Austin might be currently ranked as the fourth safest large city in the United States for its low crime rates, but that doesn’t mean we haven’t experienced our fair share of horrific tragedies and bone-chilling creepiness throughout our city’s history. In the spirit of Halloween, here are three of the scariest things that have ever happened in ATX.

Trust us, you don’t want to read this list in the dark. On February 18, 2010, we were reminded of the horrors that can come from not consulting a mental health professional when anger and depression push us to the brink of perpetrating harm to ourselves or others. That morning, a vengeful computer engineer flew a single-engine Piper PA-28-236 plane into Austin’s Echelon building, a office complex where nearly 200 federal tax employees were going about their daily tasks. The pilot, a 53 year-old California native, died in the crash, which killed IRS manager Vernon Hunter and non-fatally injured thirteen other employees.

Life just went wrong for Andrew Joseph Stack III. In his manifesto, which he published to his business website before taking flight from the Georgetown Municipal Airport, Stack rants about the corruption and greed inherent in the capitalist system — how it rewards the wealthy elite as the working class “body count” rises higher and higher. He also scathingly recounts his many financial miseries, blaming the IRS for many of his woes.

“Violence not only is the answer, it is the only answer,” Stack concludes ominously. “I have just had enough… Well, Mr. Big Brother IRS man, let’s try something different; take my pound of flesh and sleep well.”

The fact is, no one in Austin slept well that evening — least of all the many eyewitnesses inside and near the complex at the time of the attack. No one knows why Charles Whitman brutally murdered his wife and mother and then gunned down roughly 50 people from the 28th floor of UT’s 307-foot observation tower — not even Whitman himself. That’s what makes his story so disturbing.

Despite the abuse in his upbringing, Whitman was that blonde-haired, blue-eyed “all-American boy.” As a U.S. marine with above-average intelligence, exceptional marksmanship, and a stellar record, Whitman easily won a military scholarship to the University of Texas, where he studied mechanical engineering and met and married his wife, Kathleen, in 1962. Kathleen’s family adored Whitman — and in fact, everyone did.

However, in 1963, Whitman’s grades dropped and he was returned to active duty, where he was soon court-martialed and demoted for gambling, usury, threatening other marines, and possessing a personal firearm on base. Still, he served his sentence and received both an honorable discharge and another scholarship in 1964, so his loved ones simply chalked his misconduct up to stress.

But Whitman knew that something was off. As he settled back into life in Austin, he began obsessively writing notes and diary entries, meticulously recording his daily activities and reminding himself to keep his temper in check. By the time that his parents divorced in May 1966, Whitman wrote of experiencing near-constant stress, difficulty concentrating, frequent and powerful violent impulses, and throbbing headaches that lead him to begin abusing amphetamines. Three months later, he was plotting suicide — and murder.

“I do not quite understand what it is that compels me to type this letter,” Whitman wrote in his suicide note. “I do not really understand myself these days. I am supposed to be an average reasonable and intelligent young man. However, lately (I cannot recall when it started) I have been a victim of many unusual and irrational thoughts. These thoughts constantly recur, and it requires a tremendous mental effort to concentrate… I truly do not consider this world worth living in, and am prepared to die.”

After killing his wife and mother on August 1, 1966, Whitman gathered supplies, climbed to the top of UT Tower disguised as a custodian, and shot at everything that moved during his 90-minute reign of terror. While Joseph Stack’s and Charles Whitman’s mental breakdowns caused great tragedy and terror in their times, the scariest thing to have ever happened in Austin by far was the killing spree committed by the first documented serial killer in the United States: the Servant Girl Annihilator.

It was 1884, three years before Jack the Ripper’s infamous killing streak in Whitechapel, London. Austin was something of a sleepy town, with a population of about 23,000 and nothing really special going on except your everyday education and government. No one could know that a cold and calculating psychopath was systematically stalking the women of Austin, moving in for the kill…

Mollie Smith, a 25 year-old cook and housekeeper, was the first to die. On New Year’s Eve, the killer entered Smith’s bedroom and hacked at both she and her husband, Walter Spencer, with an axe while they lay sleeping. Spencer woke up to an agonizing gash across his face, a blood-spattered bedroom, and one horrifying realization: Mollie was gone. Her corpse was discovered in the snow on West Pecan Street, “posed” as if she had been raped. There was a gaping hole in her head. Those close to the situation were certainly disturbed, but because the attack was an isolated incident, no one panicked. Not yet.

On May 6, 1885, the killer struck again. This time, the victim was Eliza Shelley, a 30 year-old cook and black single mother of three. Shelley’s employers heard screams from her cabin on East Cypress Street and came running, but arrived too late. Shelley was lying dead on a pile of bloody blankets beside her bed, nude. Her skull was cleaved almost completely in two, and May’s violence didn’t end there. Before authorities could get their bearings, the Annihilator struck again on May 22, taking a knife to 33 year-old Irene Cross as she slept in her cottage on East Linden Street. After nearly scalping Cross and mostly severing one of her arms, he left her to bleed out as he made his getaway.

No one in Austin left their windows open that summer, but the Annihilator still found his way into the home of Rebecca and Mary Ramey on the night of August 30. Rebecca, 50, and Mary, 11, were sleeping together that evening in their employer’s house on East Cedar Street (one block south from Eliza Shelley’s murder) when the killer knocked Rebecca unconscious and dragged Mary outside to rape her and stab her through both ears with an iron rod. Then, just a few weeks later, Gracie Vance, 20, was abducted from her home on Guadalupe Street. Her screams woke three of her friends, who were all felled by axe blows when they rose to help. Like all the rest, Vance was dragged outside and raped before the killer crushed her skull with a brick. Despite the fact that Austin clearly had a serial killer on the loose, authorities in 1885 didn’t know about linking crimes together based on perpetrators’ modus operandis and they didn’t have the means to test abandoned murder weapons for fingerprints or semen found at the crime scenes for DNA. Only one prosecutor thought that the killings were all perpetrated by one man who hated women, but he was mocked by his peers. Added to the complexity of the situation was the fact that the first seven victims (five murdered, at least two injured) were all African-Americans of low social status. Unfortunately, it wasn’t until the Annihilator killed two privileged white women on December 24 that Austin admitted it had a serious problem.

That evening, Moses Hancock woke to find his wife Susan, 41, missing from their bedroom in their East Water Street residence. It was not difficult to follow the trail of blood to her body in the backyard. But Susan wasn’t the only white woman to die that night. 17 year-old Eula Phillips was murdered in one of the wealthiest neighborhoods in Austin one hour later. Found stripped, spread-eagled, pinned beneath lumber, and beaten to a bloody pulp, Phillips had been dragged from her bed to an ally near her West Hickory Street home.

With the wealthy elite threatened, Austin’s outrage and panic boiled over. Community militia groups formed to patrol the streets. Foreigners and travelers were grilled for details about their intentions for staying in town. Taverns closed early. Rewards were offered. 165-foot floodlight towers were constructed to better illuminate the city at night. The current chief of police was ousted with a vote of no confidence and replaced by someone equally as clueless. In the end, more than 400 men were arrested and interrogated for the crimes, but nothing stuck and the murders mysteriously stopped.

As if he had made his final point when he killed two rich white women in the “safest” neighborhoods in town, the Servant Girl Annihilator was never seen or heard from again. However, many speculate that the murders were only a vision of what was to come — that Austin’s Servant Girl Annihilator and Whitechapel’s Jack the Ripper are one in the same. Chew on that for a while.

Anyway, good luck trying not to think about these chilling stories on Halloween night. You’re welcome.

And of course, other scary stuff has happened here. Feel free to tell us your own scary Austin story on our Facebook page!