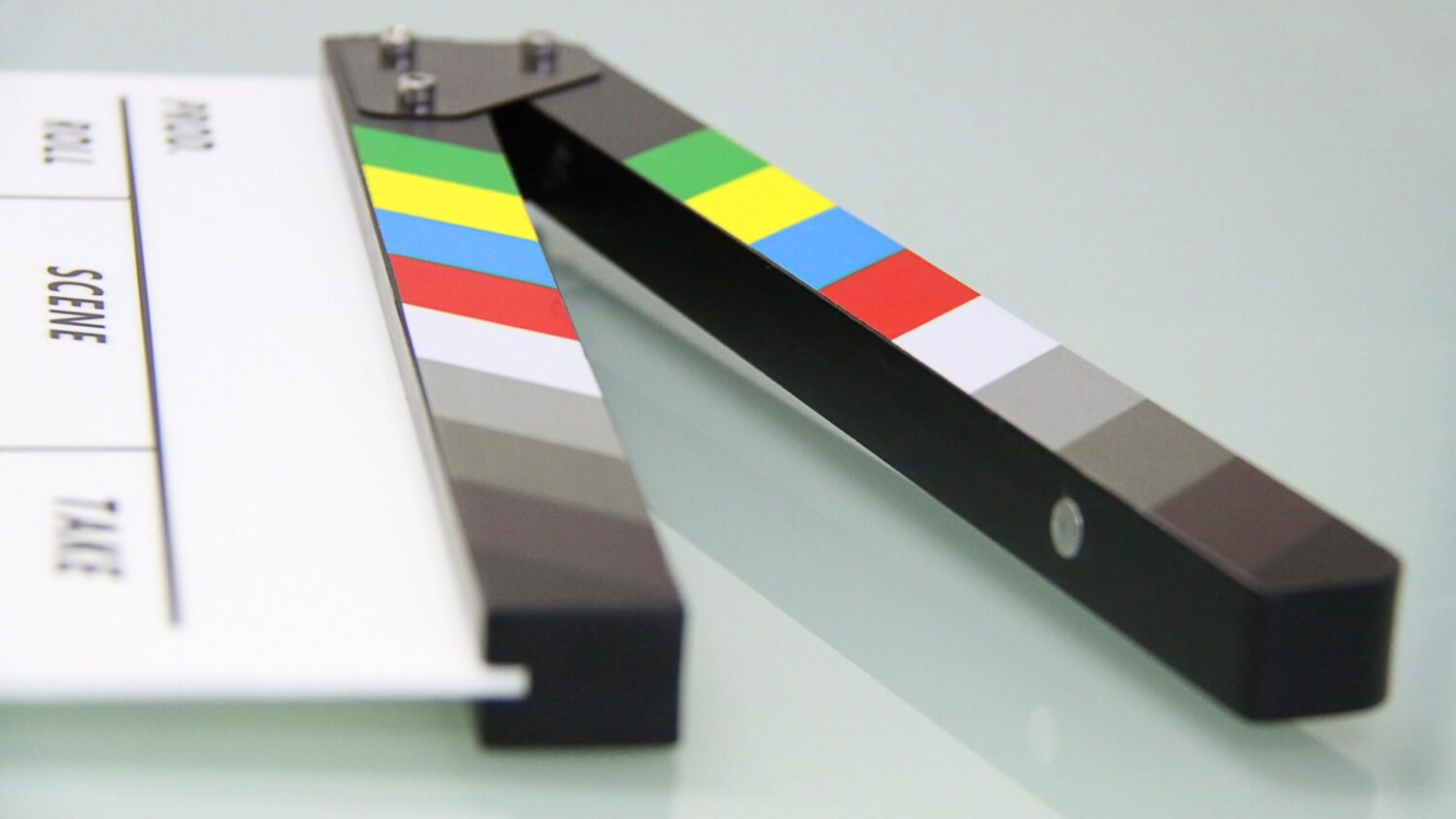 Get ready for some controversy. With Valentine’s Day right around the corner, a slew of sources have been listing the most popular rom com in each state. And the result are, well, kind of shocking. Or confusing, to say the least.

First up, let’s look at the list from ApartmentTherapy.com which was published in January 2021.

The color for Texas is linked to Pretty Woman, right? Or is it Something’s Gotta Give? Either way, we are a bit surprised. Though if it’s the latter, we’re dumfounded.

Oh, wait, we found the original source and they say Pretty Woman was the #1 pick for Texans for the last three years. Coupon Lawn claims the choice is based on the numbers from the years 2018 to 2020. What numbers exactly? We’re not sure. Though the source of the image says: Google Trends and Google Ad Sense.

So then we dove deeper and we found a list from Buzzfeed published in February 2020. Their picks were chosen based on data compiled by Comparitech. The Texas champ? 50 First Dates. Say what?

And finally, we came across an article from a site called Framebridge which used Google Trends to figure out the most searched rom com in each state. Topping the list in Texas: Seems Like Old Times. Ummmmm, OK?

We don’t about y’all but this data seems highly inaccurate. Well, Pretty Woman, maybe. But those other two? That’s just crazy talk!

Here’s a choice that makes a little more sense. Insider cultivated a list of the best romantic comedies set in each state and the Texas based movie is Miss Congeniality. We’d beg to differ and say it’s Hope Floats. Though both are Sandra Bullock films shot in and around the Austin area, so we’re cool with either!

What do you think is the best romantic comedy? Head over to Facebook or Twitter and sound off!