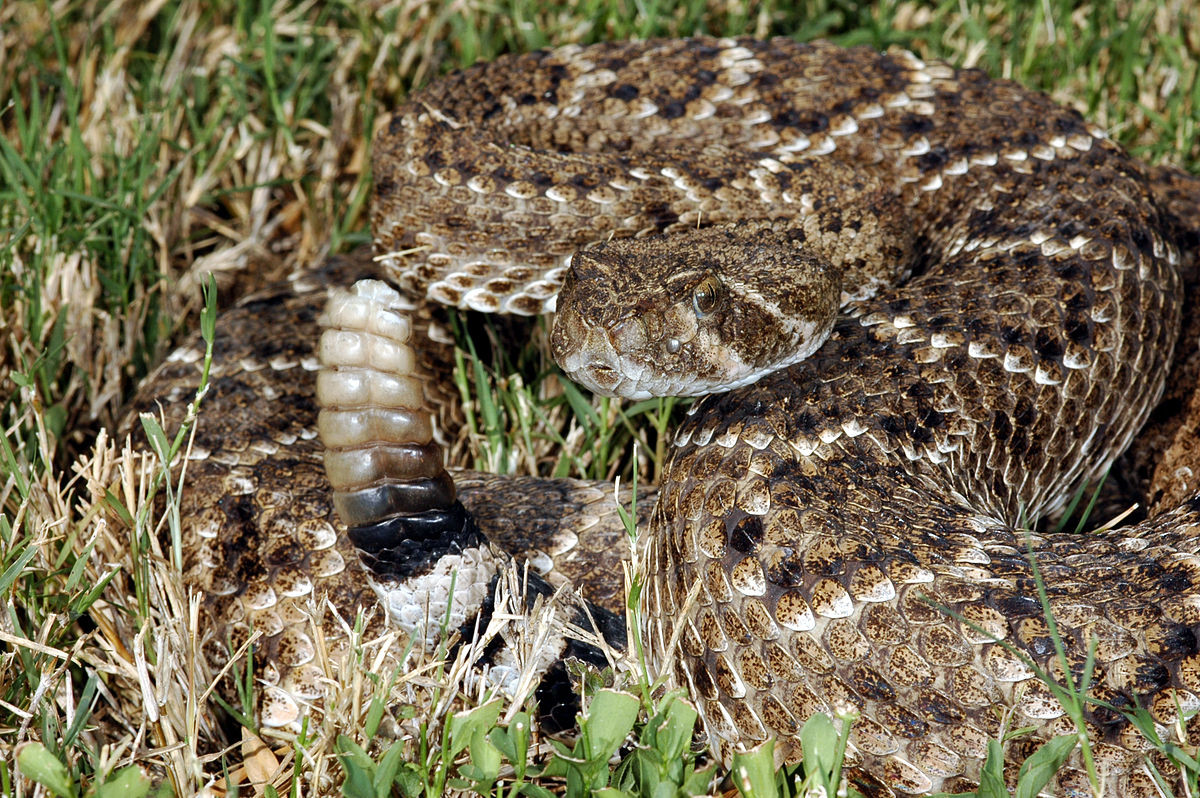 Snake bites aren’t particularly funny, but for 6-year-old Kole Black, laughing is the best way that he can make it through the ordeal that required him to have more than 30 vials of antivenom administered to him.

Since then he’s been plagued with 101 degree fever, tremendous pain, and an infection. But that hasn’t stopped him from making jokes about it. On his YouCaring fundraising page his uncle, Devin Black, reports that he spends his time “insisting that he gets a pet snake when he gets home and making every worker at the hospital fall in love with his great attitude.”

The goal of the fundraiser is $75,000 because each one of those antivenom shots that he endured cost $2,500 each. And that’s definitely just the tip of the iceberg as far as expenses. So far 125 donors have contributed $9,074 to the cause.