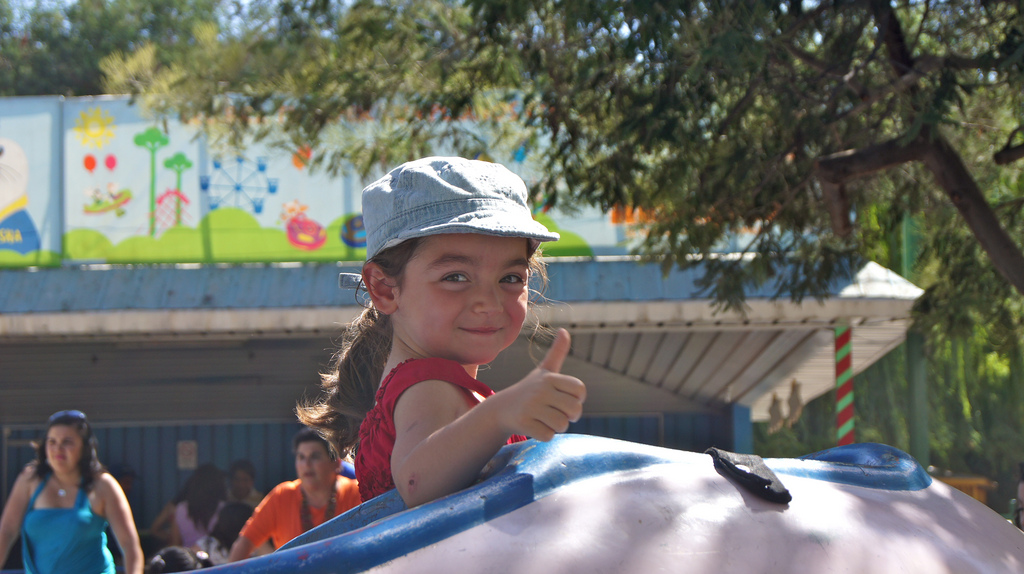 Editor’s note: Welcome to the first edition of “Eye on Austin,” our brand-new society photography feature. Our photographers and editors will be making regular appearances at Austin’s biggest social events, so y’all make sure to be wearing your pearly whites!

Thursday night at Facebook’s downtown office, The National Center for Missing and Exploited Children Texas Regional Office staged a fundraiser as part of Amplify Austin, a series of community giving events supporting area nonprofit organizations. Pictured below are a few of the night’s attendees, including the event’s organizers and noted law enforcement personnel who work on the front lines protecting children from abuse and neglect. The Center’s goal for this year’s Amplify Austin fundraiser is $40,000, which Director Andrea Sparks said is to be spent on an education program that teaches children how to stay safe online.

Sources said they crossed the $20,000 mark before the night was out, still clearly short of their goal. However, in-person events are just part of Amplify Austin, which goes on for 24 hours. Online donations in support of the Center’s efforts were still coming in at the time of this writing.

If you feel like chipping in yourself, head over to the Center’s Amplify Austin page and do your part! You can also find more worthy local causes over at the Amplify Austin website. The event’s total goal is $7 million for local nonprofits, but they won’t make it unless YOU help out. Why give? This video should explain.

Meanwhile, check out the happy faces who showed up at Facebook last night to support the kids in the gallery below. (And if we misspelled anyone’s name, feel free to contact us with a correction.) 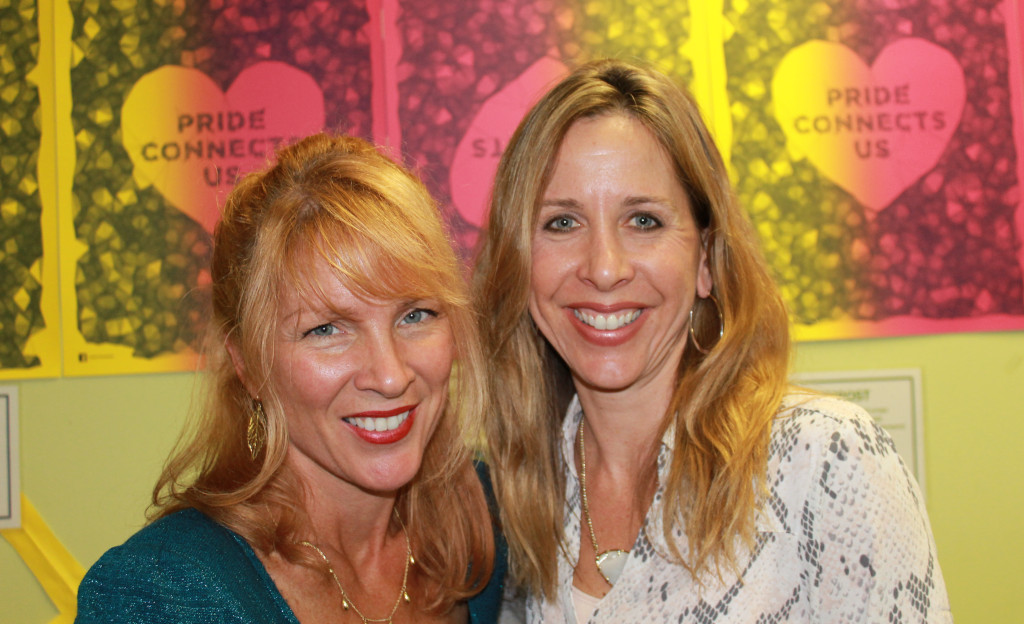 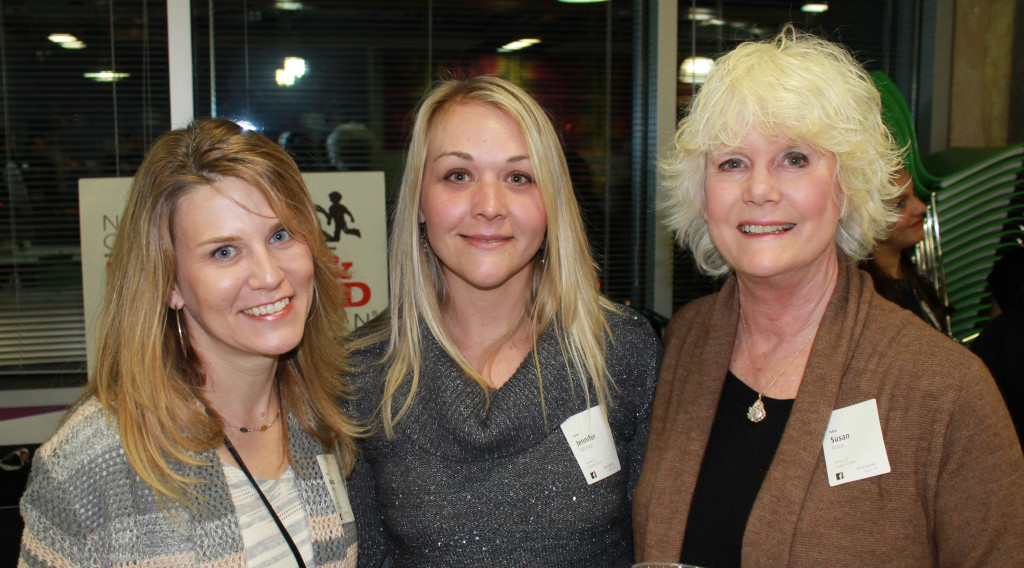 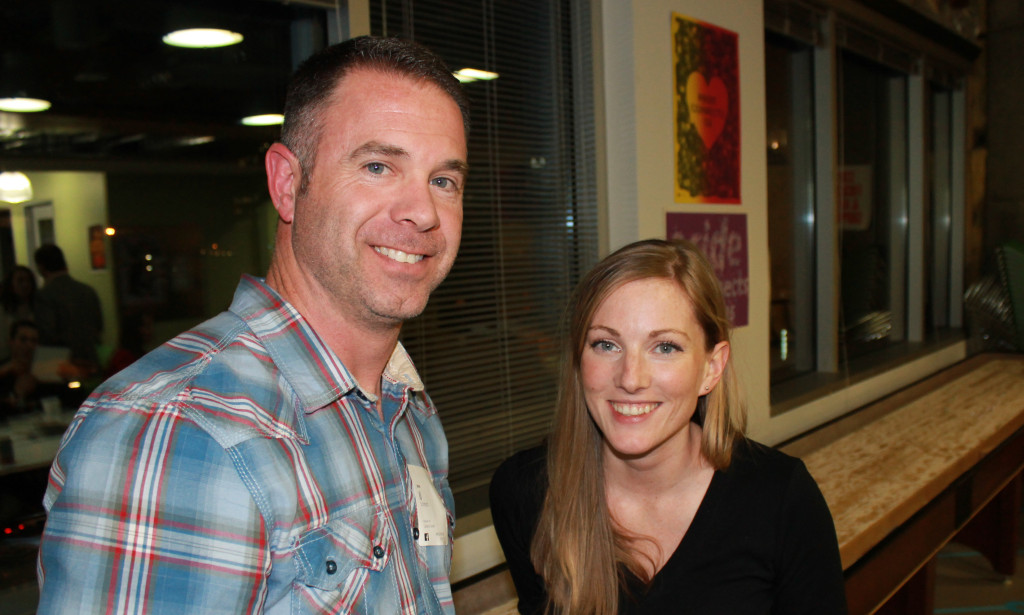 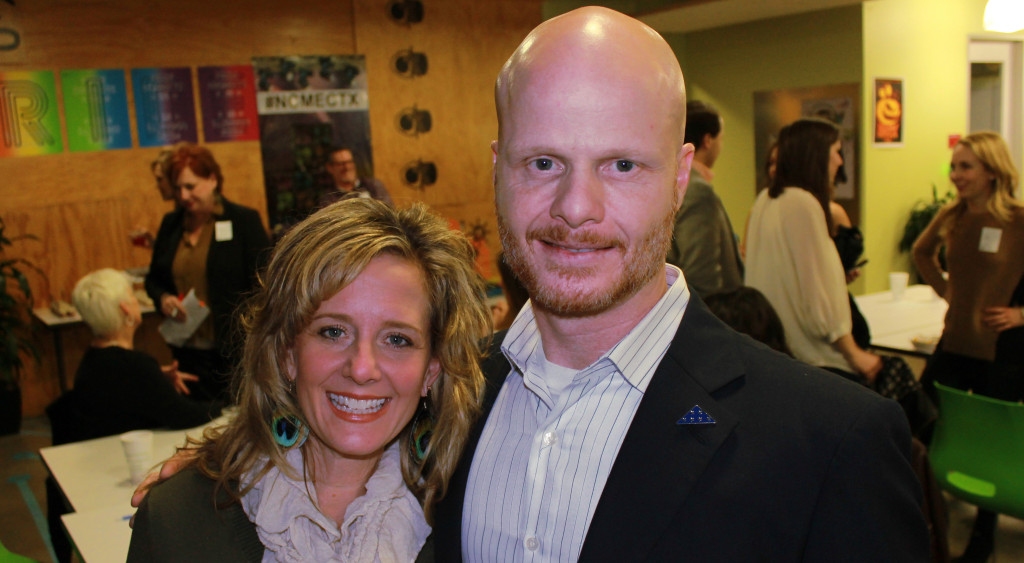 Tara Schmidt and Devin Kearnan of the Secret Service. 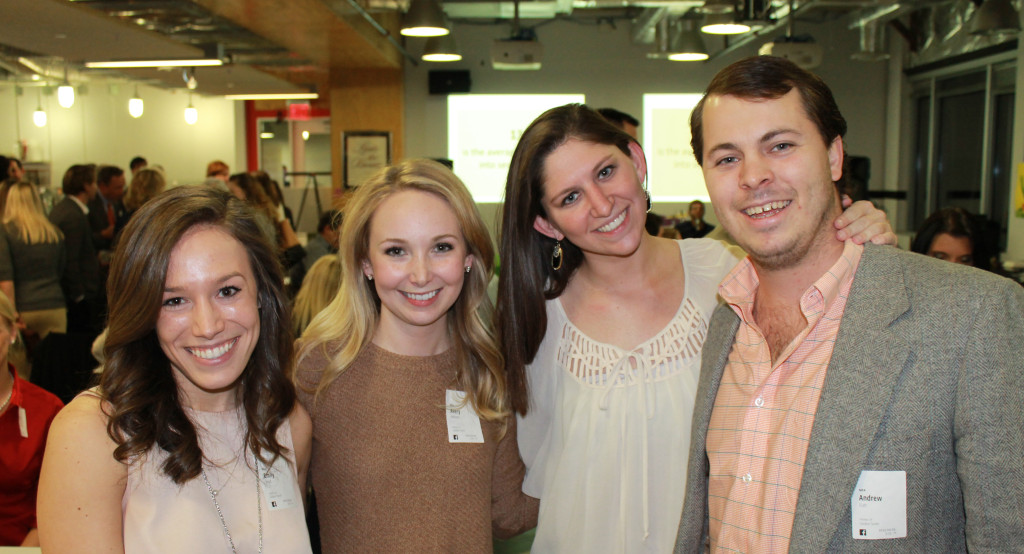 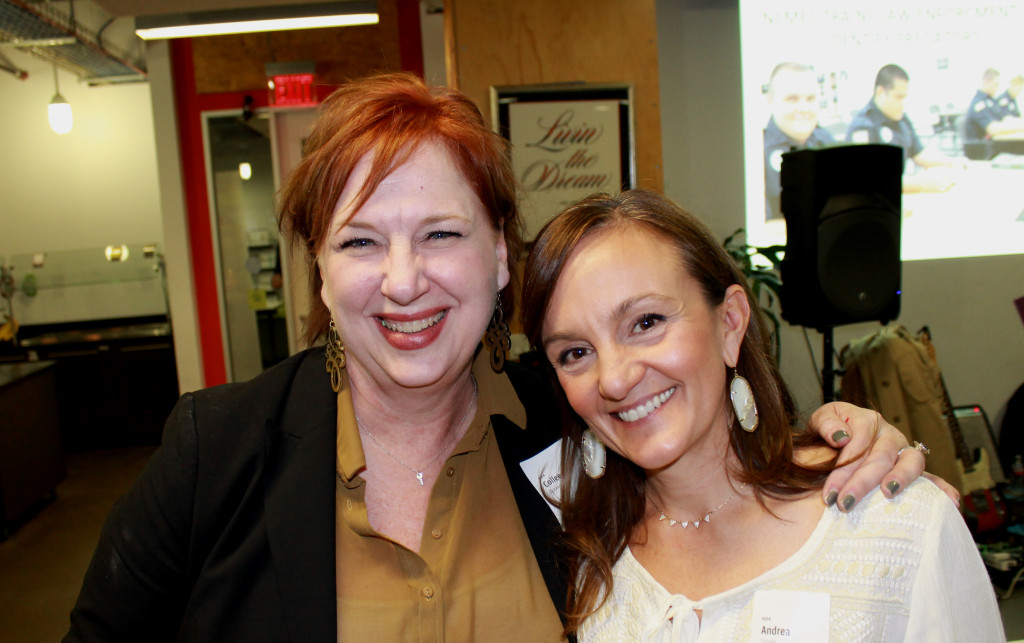 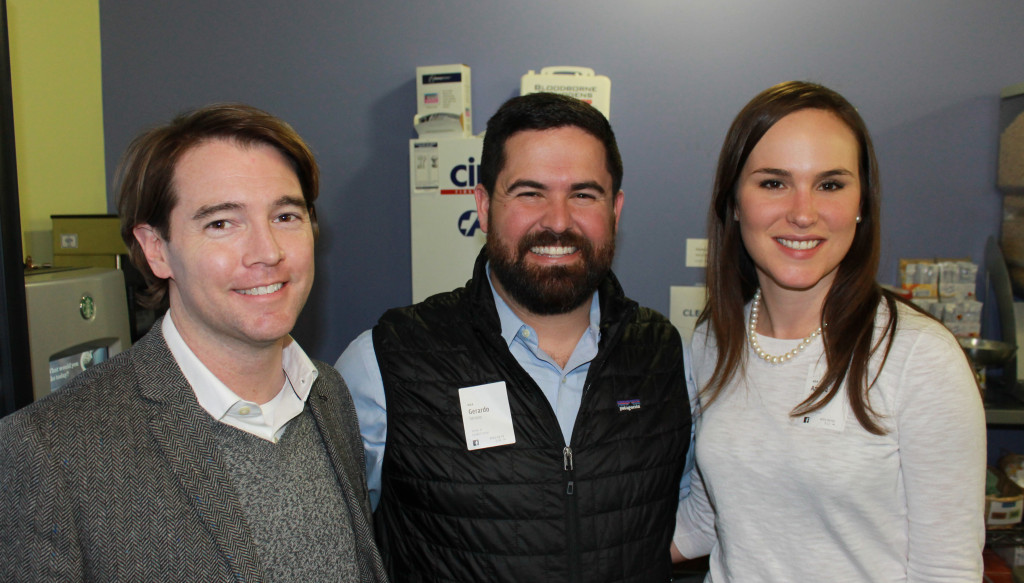 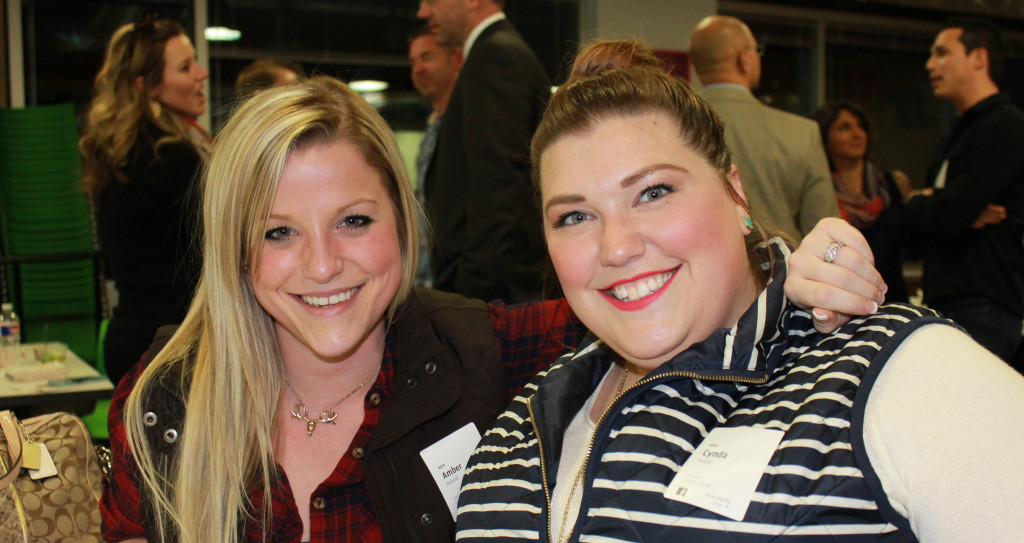 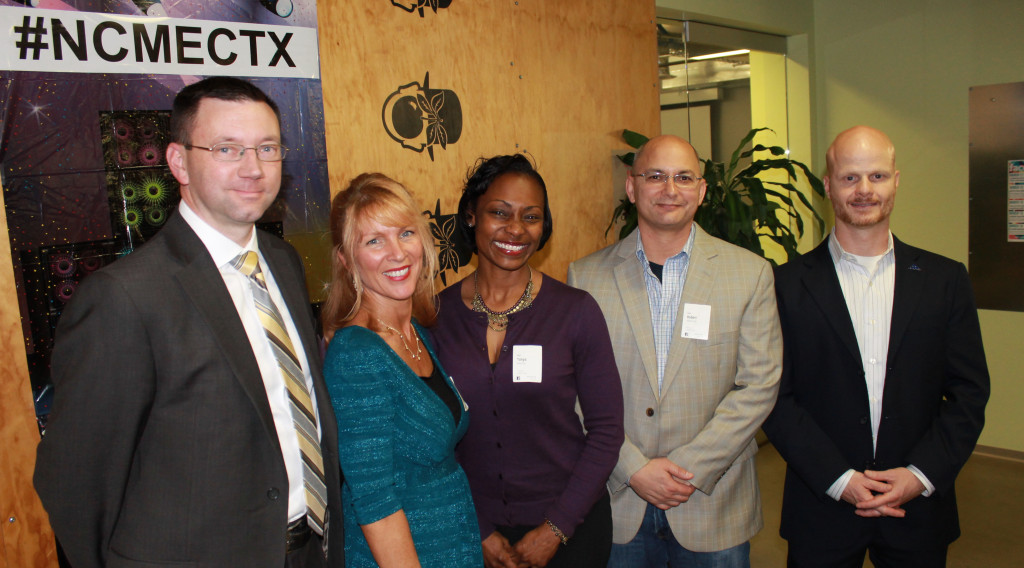