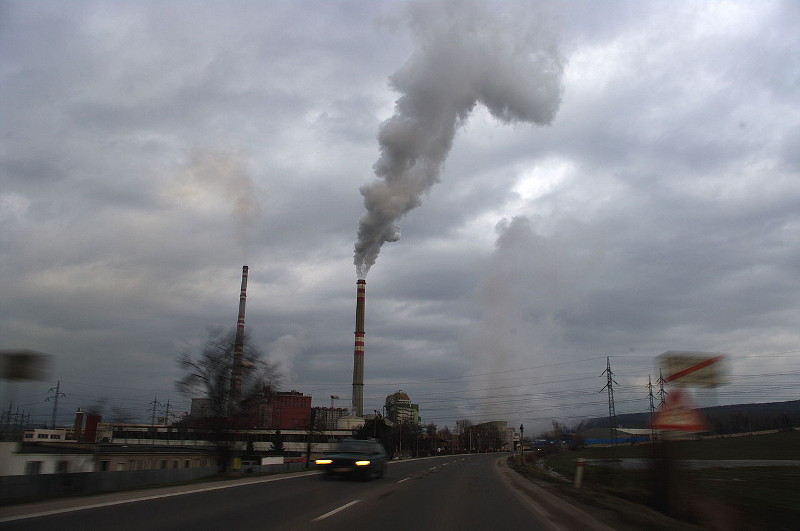 In another lawsuit against the federal Environmental Protection Agency, the state of Texas is taking aim at tightened standards on ground-level ozone — President Obama’s effort to cut down on smog that chokes the nation’s skies.